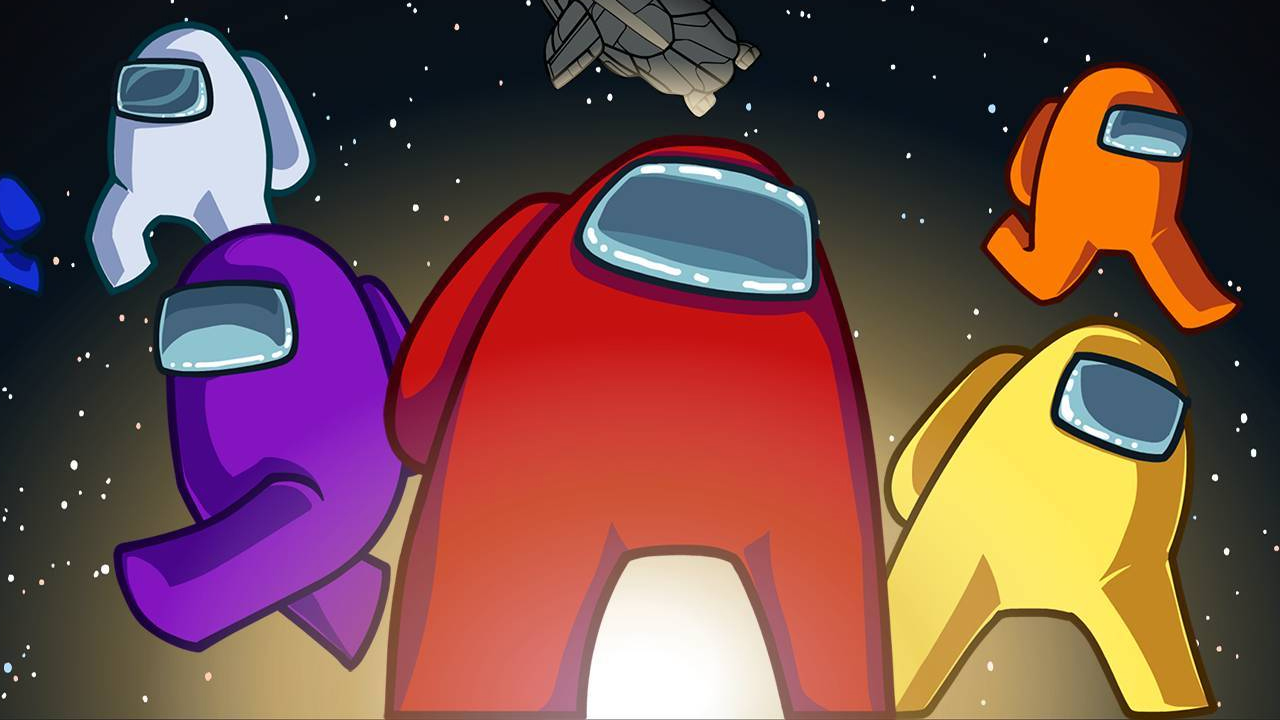 Besides Animal Crossing: New Horizons, 2018’s Among Us is one of the breakout social gaming hits of 2020. In an era of lockdowns and social distancing, the social deception game connected us and staved off loneliness. When the game rose in popularity, it was available only on two platforms, Steam and on mobile. Now, Among Us is coming to the Nintendo Switch, adding another platform to act sus on.

Announced during today’s Nintendo Direct Indie Showcase, Innersloth is bringing the game to the Switch for US$ 5. The Switch version will play in much the same way as it does on PC and on mobile. Though the version comes at a (relatively inexpensive) price, it offers an easier gaming experience outside of your phone.

Switch players can play online (Nintendo Switch Online needed) or via local Wi-Fi. You can hold an Among Us party with friends and family as long as you’re on the same Wi-Fi network. Oh, and you don’t need to have a Switch for everyone. The Switch version will allow cross-play so you can play against players on mobile, too.

During the event, Nintendo also confirmed more indie games coming to the Switch soon, including Spelunky 2.

SEE ALSO: Among Us now the most downloaded smartphone game of 2020