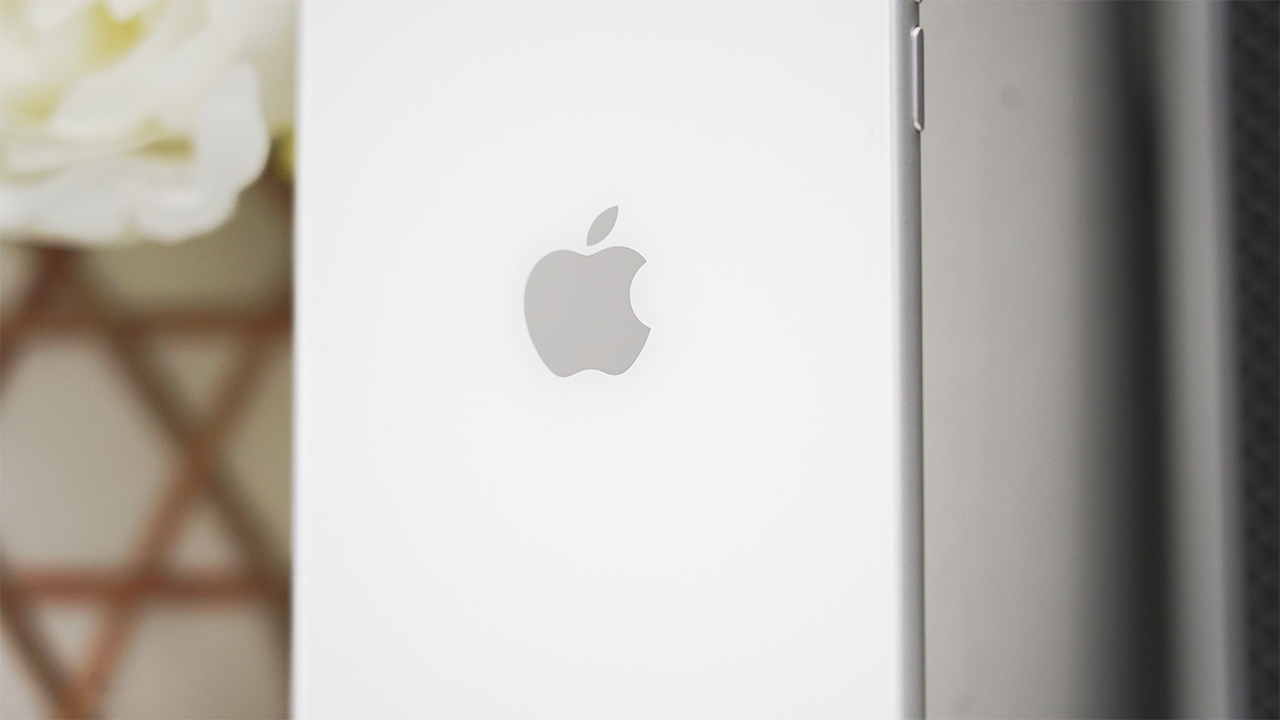 Apple recently launched the new iPhone SE. Though not the year’s batch of flagships, the fresh budget-friendly iPhone should stave off the hunger of most Apple fans. Unfortunately, because of the global pandemic, Apple’s next — and, arguably, the more anticipated — iPhone will likely launch a bit later than usual.

For years now, Apple launched its new flagships in September, a perfect prelude to the holidays. However, according to the Wall Street Journal’s sources, the company is delaying the model’s mass production by around a month.

Given the new information, one of two things can realistically happen. Firstly, Apple can delay the entire release schedule from initial announcement to official launch. Otherwise, the company can forge ahead with an official reveal in September but delaying the actual launch.

Regardless, this isn’t the first delay rumors we’ve heard. Since last year, various issues have speculated on the 2020 iPhone’s inevitable delay. The first issue dealt with a potential delay in the smartphone’s 5G chipsets. Another issue predicted the eventual effects of the coronavirus in Asia, but ultimately faded as just a rumor. This latest report, however, is a step closer to an actual confirmation.

If a delay does come to pass, Apple fans will have a long time to wait before getting their hands on the next iPhone. For now, the iPhone SE will have to suffice. In similar news, Apple has also delayed the iPhone SE Plus for next year.