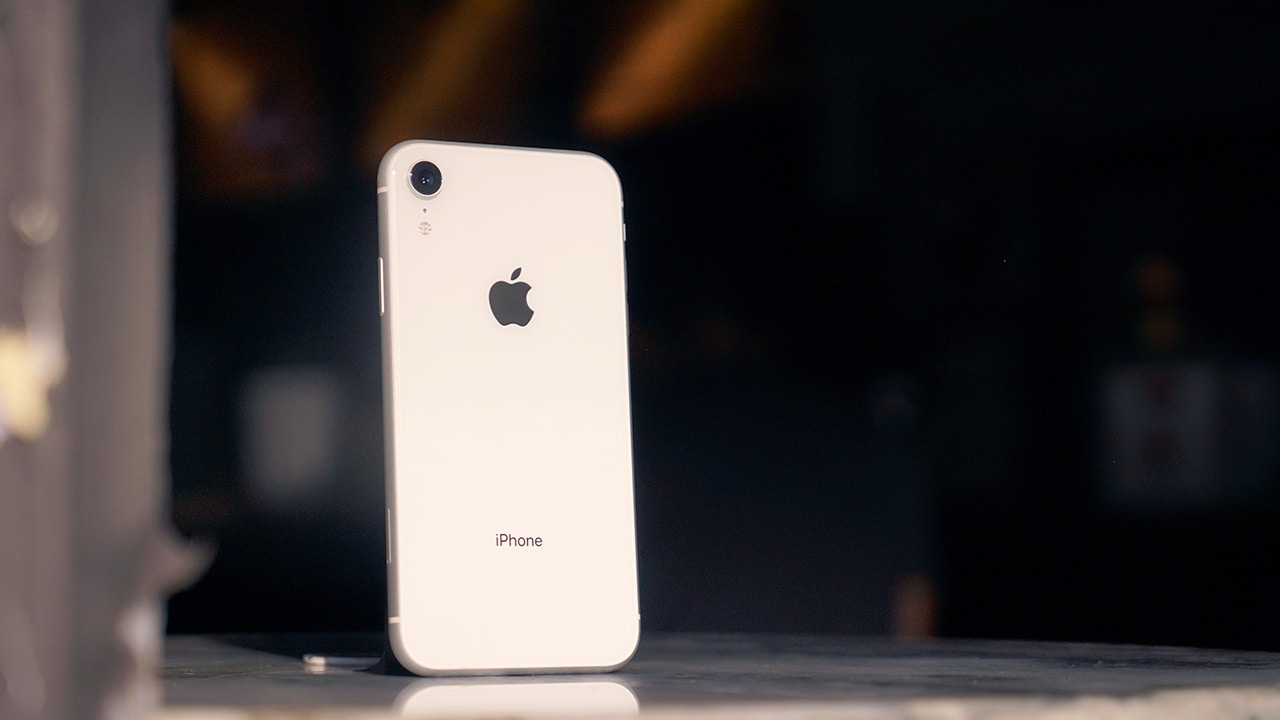 If you’ve been reading a lot about mobile business news, you might have heard that two of the biggest names in the industry — Apple and Qualcomm — currently have something to settle in court. The recent worth-sharing development is from the current Qualcomm trial.

According to CNET‘s report, Apple said it wanted to use Qualcomm’s modems for the iPhone XS, XS Max, and XR. Although, Qualcomm refused to sell because Apple had already sued them over licensing practices. That’s why all the new iPhones are exclusively using Intel modems.

Qualcomm is currently on trial and is being accused of engaging in monopolistic practices. The company is said to be charging high royalty fees, refusing to license patents to other chipmakers, and promising deals to customers who will only use their chips. 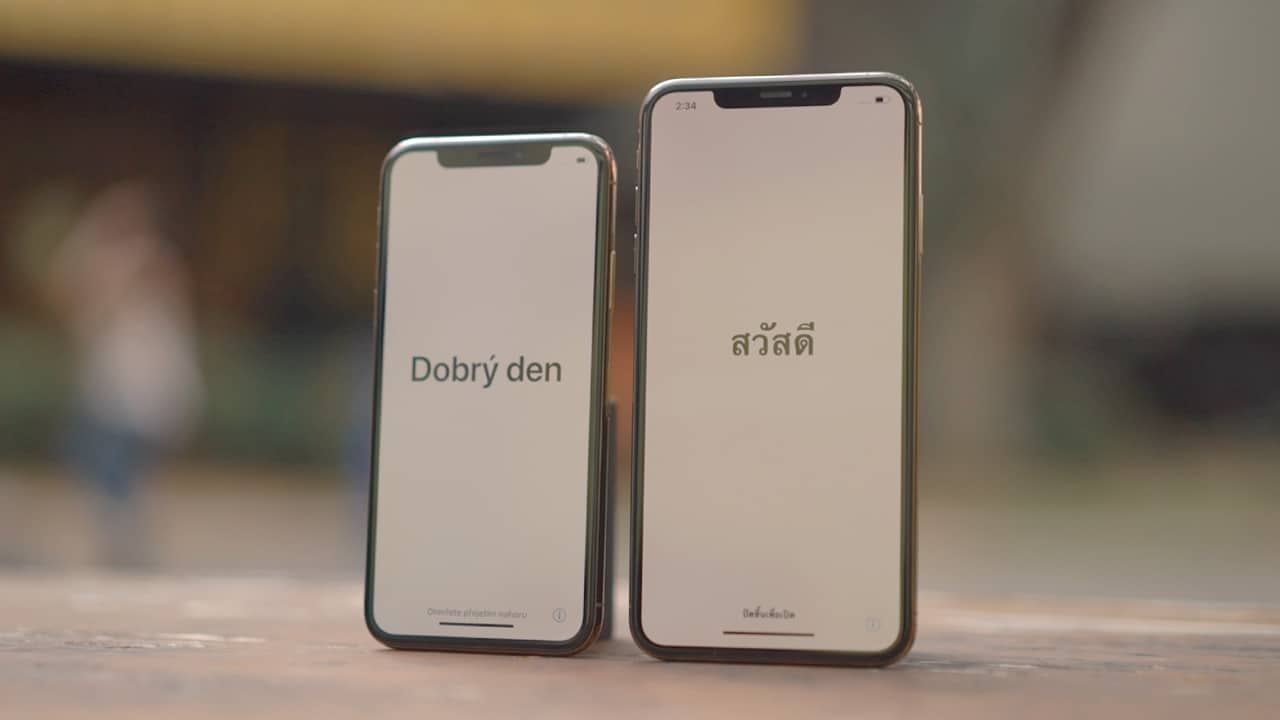 It was originally thought that iPhones got Intel’s modem as an attack on Qualcomm, but Apple said otherwise. According to Apple’s Chief Operating Officer Jeff Williams, they originally planned to split the supply of iPhone modems between Intel and Qualcomm. Since Qualcomm didn’t want to, it simply made use of Intel’s modem even though they are known to be inferior.

Speaking of, the lack of a business deal with Qualcomm could also hurt Apple’s chance of introducing a 5G iPhone this year. Why? Intel’s 5G chips are still in development and they aren’t expected until 2020. Even if Intel was able to rush things, they already have the reputation of having a slower modem.

The conflict between Apple and Qualcomm started back in 2017 when the former sued the latter. Of course, Qualcomm countersued and eventually won in international courts, resulting in the ban of certain iPhones in Germany and China.

SEE ALSO: 2019 iPhone will have three rear cameras according to early leaks