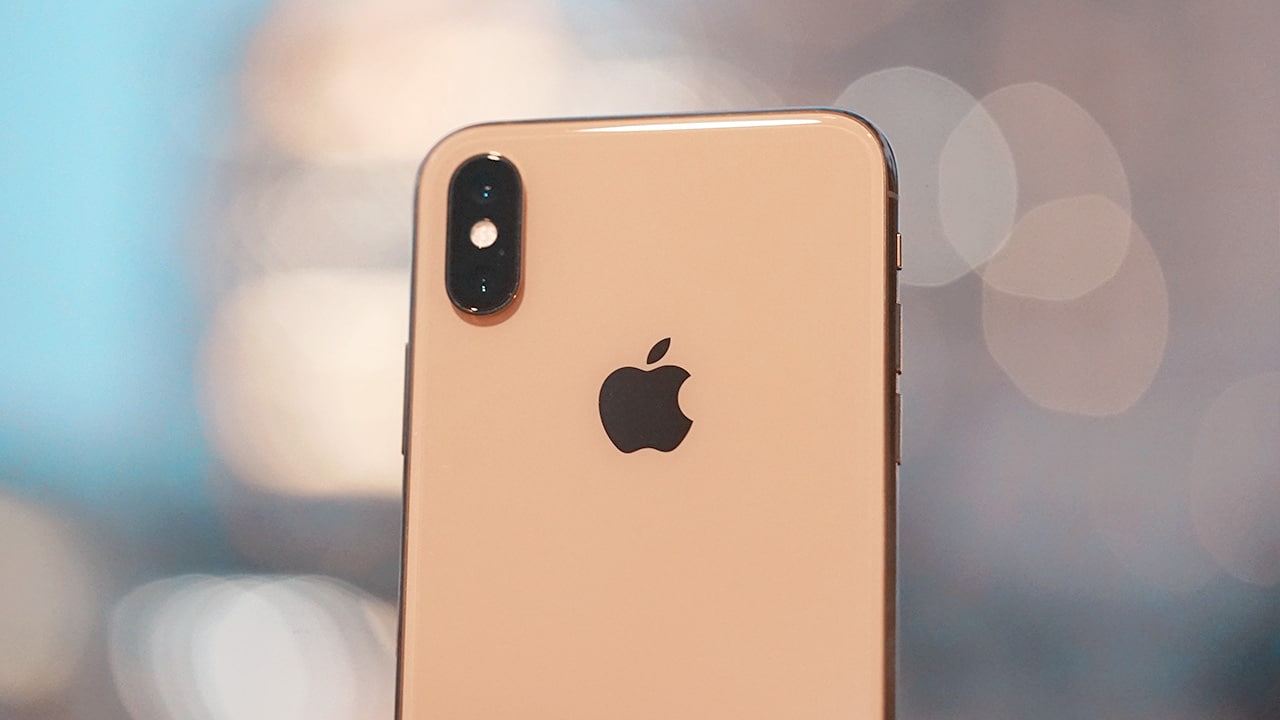 Recently, Germany revealed itself as a much-needed ally for the ailing Huawei. Whereas most others are considering a ban, the country allowed the company to build new infrastructure on their soil. Germany’s intelligence agency didn’t find any incriminating evidence to necessitate a ban.

Now, the country is in the limelight once again. This time, Germany made a controversial decision surrounding another corporate battleground.

Throughout the year, Qualcomm has gone on a legal and promotional campaign against Apple. The two have been at it in different stages, claiming patent violations against the other.

Weeks ago, Qualcomm earned a victory against one of the world’s top-selling smartphone makers. China banned Apple from selling their older products moving forward. Embattled, Apple is appealing the process and refusing to comply with the court’s decision.

While undergoing the rigorous appeal process, Apple is facing another battle elsewhere. Germany has made the same decision, ruling the battle in favor of Qualcomm. Like China, Germany found the company guilty of violating patents from Qualcomm. As a result, the country has ordered a similar pull-out of affected products from the market.

Instead of refusing, Apple will comply with the decision, pulling out its products from German markets. These include the iPhone 7 and iPhone 8 generations.

However, the company is not happy with the decision. “We are of course disappointed by this verdict and we plan to appeal,” Apple said. As the appeals go on, the products will not be available in retail stores. However, the newer iPhone XS, XS Max, and XR will still be in circulation.

Of course, the pull-out is just a drop in the bucket for Apple. The company still enjoys steady income streams from other markets around the world. However, the decision is a huge victory for Qualcomm. The company has been a huge thorn on Apple’s side throughout most of the year.