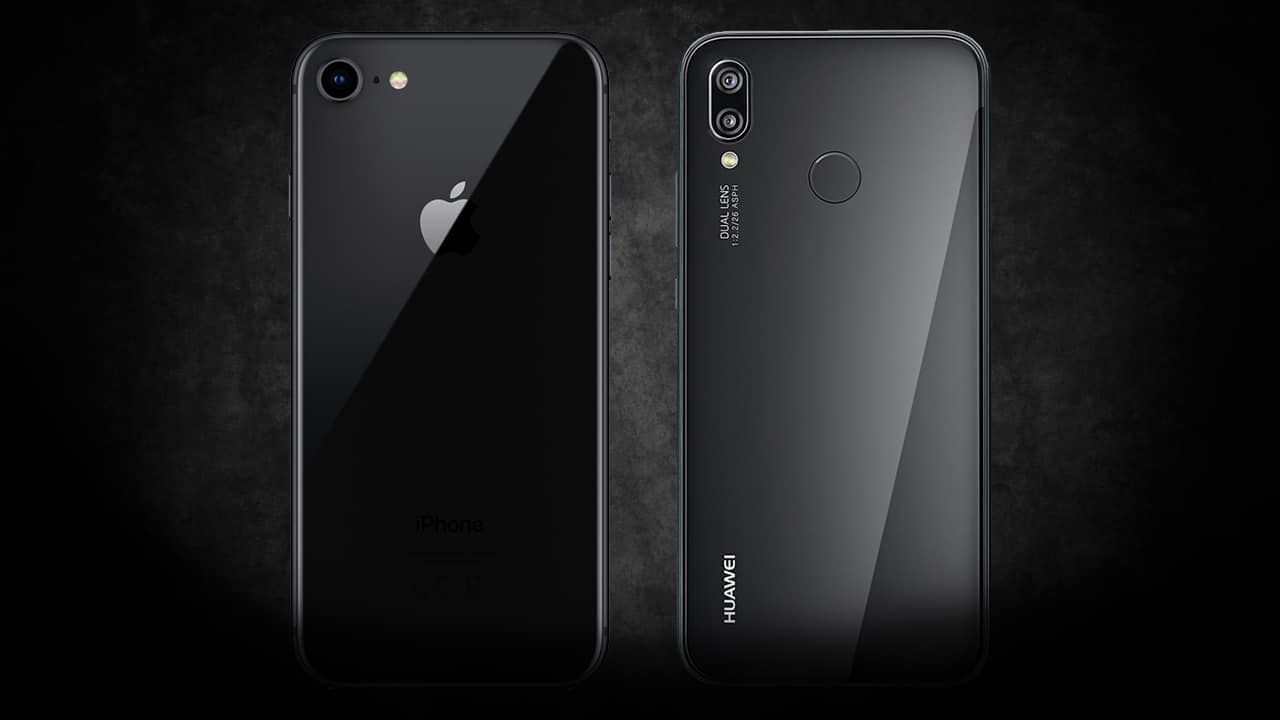 The numbers are out, again. We’ve been closely monitoring smartphone sales and the April 2018 report positioned Samsung on top with their two new flagships. A month has passed and the Galaxy S9 phones sales are not at their peak anymore.

According to the latest research from Counterpoint for the month of May, Apple regained the top spot in the global best-selling smartphone list with, not the high-end iPhone X nor dual camera-touting iPhone 8 Plus, but the iPhone 8.

The iPhone 8 accounts for 2.4 percent of global smartphone sales. Counterpoint attributes the increased sales with strong promotions during the World Cup in Europe and other markets, while the sales in the US were steady. The iPhone X and iPhone 8 Plus are still on the list with 2.3 and 2.1 percent of global sales, respectively.

Samsung lost their momentum in May with the Galaxy S9+ and Galaxy S9 slipping to the second and sixth spot. Just last April, the two were the best-selling phones in the world.

While Samsung’s premium phones decline, Xiaomi‘s budget offering — the Redmi 5A — continues to mingle between the best smartphones in the market with 2.2 percent of sales, earning it the fourth spot. The Redmi 5 Plus (or Redmi Note 5 in some markets) is also on the list with a 1.3 percent share.

The research firm credits Xiaomi’s good performance in China and India. As Xiaomi expands their offline presence in key markets, expect the numbers to rise in the coming months, as well.

Moving further, Huawei managed to claim a spot with the P20 Lite at 1.4 percent. The Chinese company beats other smartphone manufacturers in its home market and India with the new P20 series combined, but only the P20 Lite broke into the list. This makes the P20 Lite the best-selling midrange phone in the world.

The new Vivo X21 is making the company money thanks to its in-display fingerprint feature. Heavy advertisements and endorsements are also making strong impacts on the sales of Vivo’s phone.

Lastly, the OPPO A83 trails behind at the tenth spot. The continuous promotion and price cuts helped the budget offering maintain its sales momentum.

You may read the whole report here.