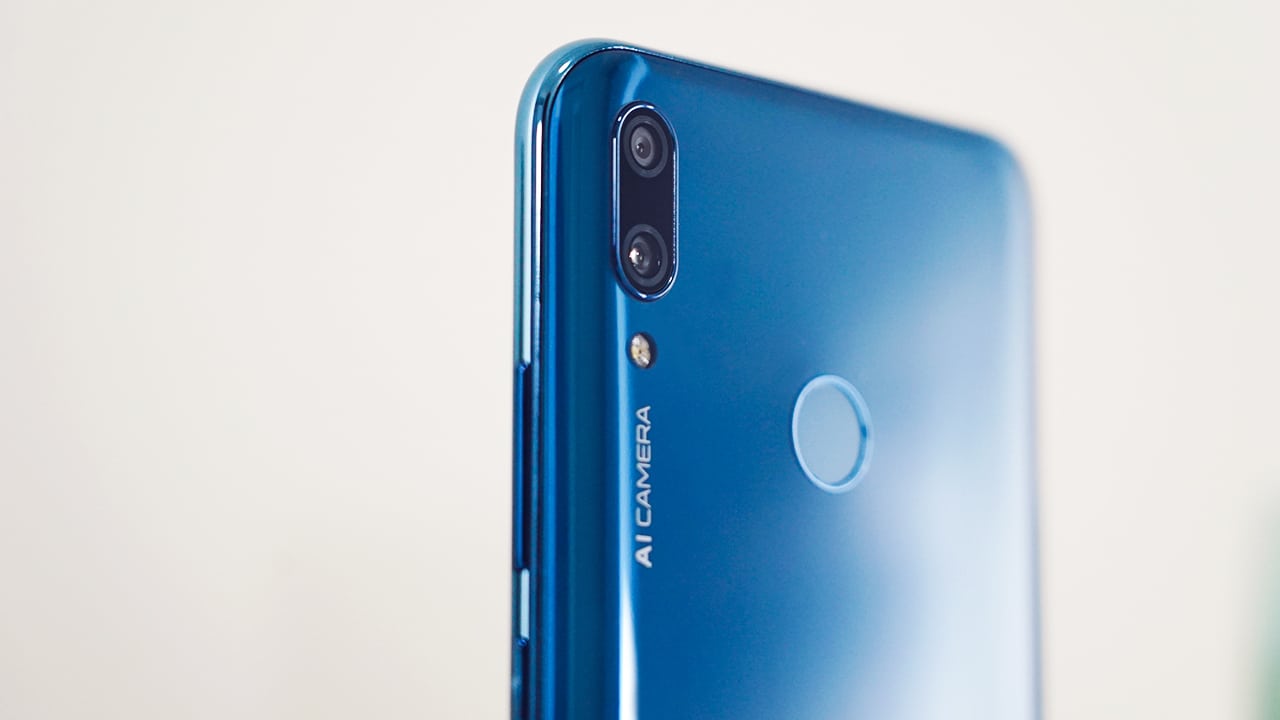 Over the past weeks, America has encouraged its allies to ban Huawei from building next-generation infrastructure in their respective countries. Prior to the spiteful promotional campaign, the US government partially banned the company from its shores. Tasting blood, the country is now arguing for a global ban.

Because of this campaign, several countries have considered similar bans. These countries are not empty threats. This long list includes Australia, Japan, Germany, Italy, New Zealand, and the United Kingdom. Supposedly, the US even offered financial incentives if a ban was enacted. Australia and New Zealand have already banned the company from their soils.

However, some countries aren’t swayed so easily. For one, Germany has given Huawei the go-signal to build 5G architecture in the country. According to German news company Spiegel, the country’s intelligence agency found no evidence that suggests Huawei’s cybersecurity risks.

“For such serious decisions like a ban, you need proof,” Arne Schoenbohm, head of Federal Office for Information Security said. Already, all three of Germany’s major telco companies use Huawei’s hardware. None of the involved parties have found any incriminating evidence.

Of course, America argues that the risk is too much. According to the year-old argument, Huawei has the potential to act as an espionage conduit for China. Currently, the Asian country’s laws allow the government to use local companies to their advantage. The US government cannot risk its secrets.

As of late, Huawei is expanding its hold on next-generation hardware. The 5G networking landscape is currently ripe for the picking. While more countries are considering bans, Huawei has found an ally in Germany. The legalization can potentially sway more votes in Huawei’s favor.