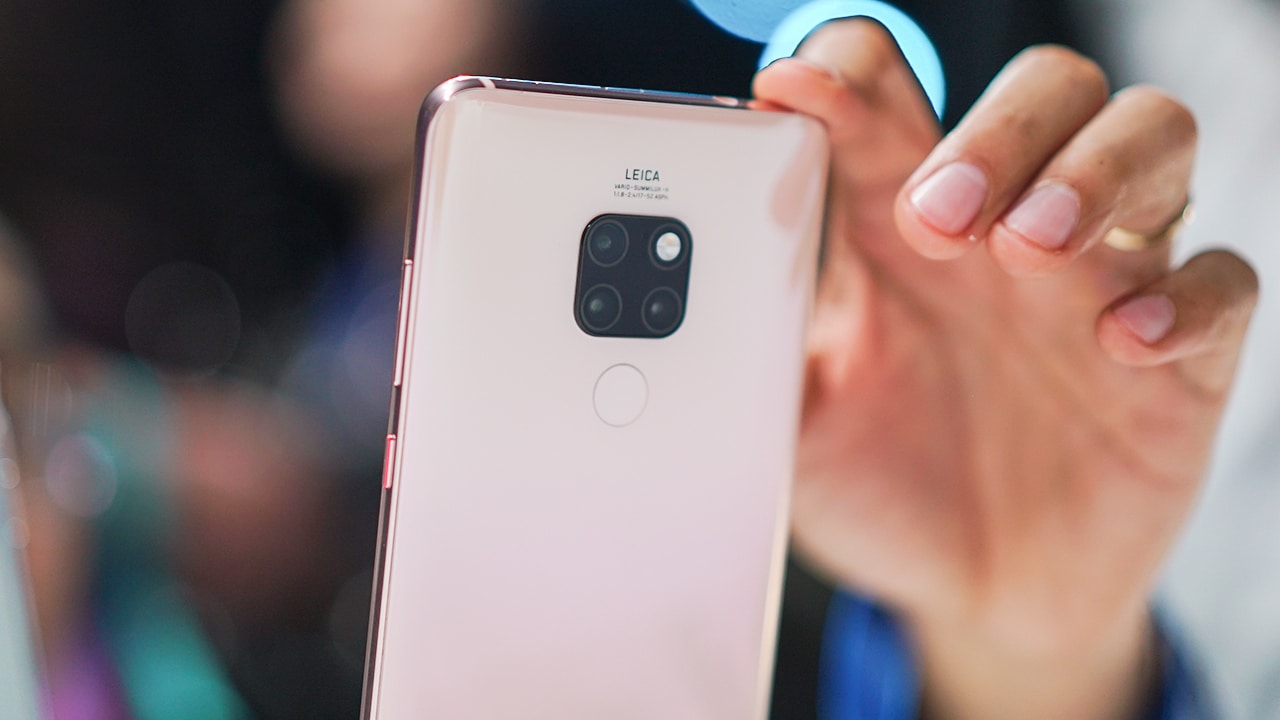 The hits keep on coming. Despite a blockbuster month, Huawei’s luck has just been lacking. Throughout October and November, the smartphone company has found an increasing number of detractors all over the world. Compared to the brand’s usual critics, these detractors have the power to completely hinder Huawei’s global advance.

Earlier this year, the US government lambasted the company for placing the country’s cybersecurity at risk. Along with ZTE, Huawei went through a roller coaster of emotions and varying verdicts. After the conflict’s initial resolution, the hatchet was seemingly buried.

Surprisingly, a few weeks ago, other countries joined in on the act. Australia, Germany, Japan, and the UK are all considering similar bans in the future.

Now, after smelling blood in the water, the United States have rescinded their forgiving nature. Instead of standing by their compromise months earlier, the government is back on the hunt.

Based on a report by the Wall Street Journal, US officials have contacted allied countries about Huawei. These countries include Germany, Italy, and Japan. Supposedly, all conversations have encouraged these countries to ban the company outright. The government has even gone so far as to consider financial incentives to complying nations.

Of course, the concerned country still has a stake in all this. The US government has military bases installed on all contacted countries. The US is still firmly concerned about its own national security.

For Huawei, the recent push for banning couldn’t have come at a worse time. Currently, the company has been planning a major expansion in 5G networking. In its infancy, 5G technology is ripe for the picking. Companies are on an arms race to launch the first 5G network. On the other hand, countries are concerned about giving the future of networking to China.

Whatever the future of 5G will become, it’s now in the hands of a hugely political system.