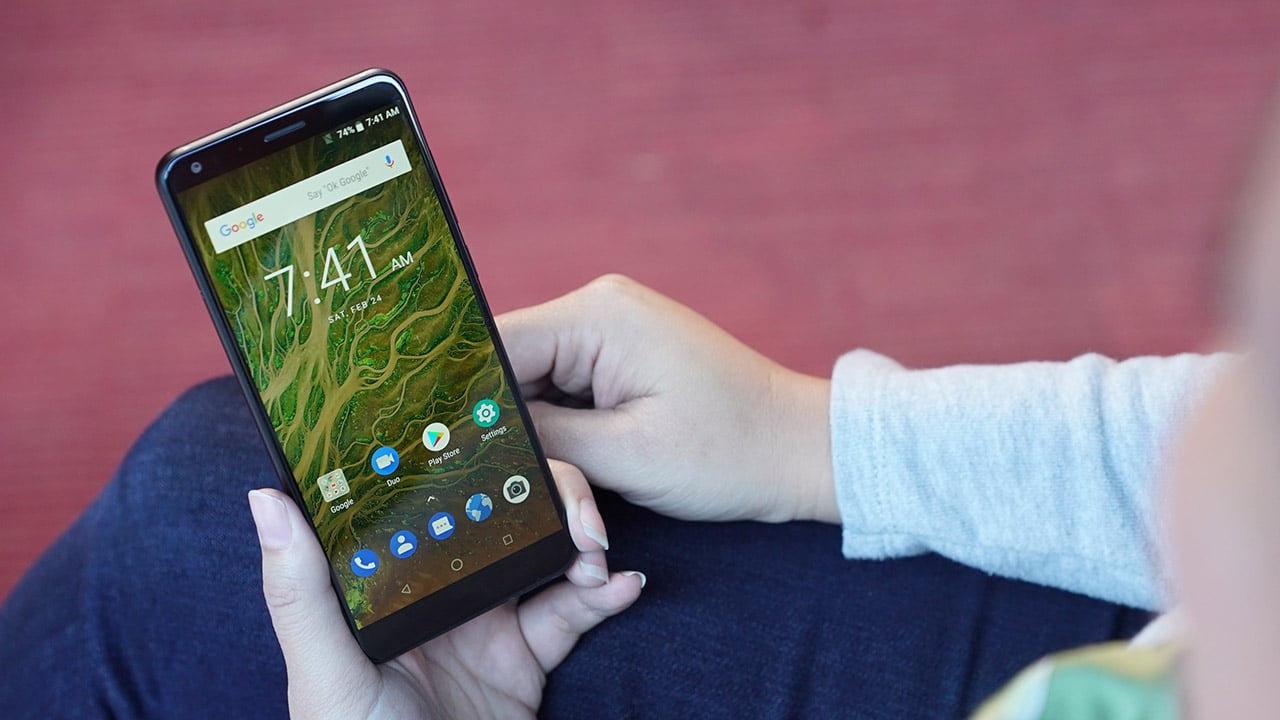 We’re in the endgame now. After suffering through the turmoil of the past few months, ZTE is now feeling the full force of government intervention.

Since last year, the Chinese-born company has found itself embroiled in a controversy involving US politics. The United States government accused the company of selling its merchandise to Iran, a no-no country for US imports.

Since the accusation, ZTE has pleaded guilty, initially agreeing to fire the erring employees. However, the company has failed to do so. Now, they face a US ban that threatens to eradicate their business for at least seven years, if not forever.

Following up on its warnings, the US has banned ZTE from doing business within the territory, from selling phones to buying parts for them. The company is now in the fallout, enlisting a crisis team to handle the massive issue.

The ban has ensured that ZTE can’t rely on Qualcomm, Dolby, and Google products anymore. They have yet to find adequate replacements. However, the Taiwan-based MediaTek has already secured a permit to supply the company with fresh parts to replace Qualcomm.

For a finnicky industry when it comes to specs, getting new parts isn’t as easy as a 1-2-switch. For example, ZTE’s premium handsets rely on Qualcomm’s more powerful chops. Further, a switch from Qualcomm to MediaTek heavily affects public perception.

Currently, ZTE is in negotiations with the US government to reverse the ban. They have also requested US telcos to retain stock space for them, should the ban be reversed.

However, the future remains bleak for the tech company. Without US sales or parts, the company has halted to a standstill. While they can still sell to other countries, the withdrawal of US parts has taken their toll on ZTE’s sales.

According to some reports, employees are left without things to do, despite still reporting to work. ZTE officials, however, are requesting their employees to maintain a state of calm amid affairs.

ZTE maintains that they have enough cash to remain in business in the meantime. However, if they don’t find resolution to this issue, ZTE might find itself on the chopping block of failed smartphone brands.