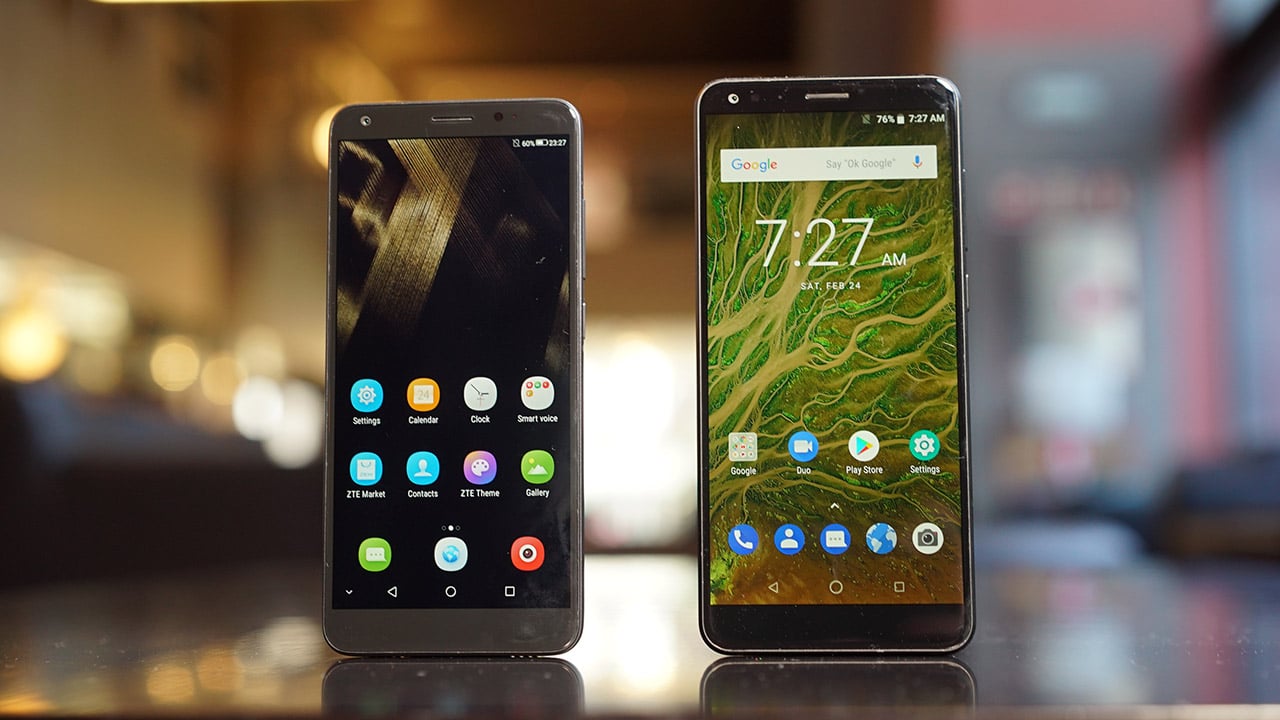 Caught with their hands in the wrong cookie jar, ZTE is now facing US sanctions that might ultimately alter their phones in the future.

Since the souring of US-China relations, the Chinese telco brand has maintained a tenuous relationship with the American government. Over the past few months, lawmakers have threatened to ban Huawei and ZTE over issues of national security.

Now, a new ban is stopping US companies from selling their hardware and software to ZTE.

The American government implemented the legal blockade as further punishment for ZTE’s violations against US policy on trading with Iran. As with China, Iran is not in good standing with the US. Both US and non-US companies are mostly forbidden from shipping US goods to Iran.

Last year, ZTE pleaded guilty to offenses against this policy. As a result, the US imposed fines and mandatory sackings of the key players in the conspiracy. However, the company has failed to comply with the sanctions in full, keeping most of the involved employees on their payroll.

In retaliation, the US imposed the trade ban for US companies. Also, the British government has issued warnings to their telco industry against using any of ZTE’s services.

The ban threatens to cut off ZTE’s supply chain, which relies heavily on US hardware. ZTE’s current lineup uses parts from Qualcomm, Google, and Dolby.

When fully implemented, the ban will prevent ZTE from using Qualcomm’s mobile processors and even Google’s licenses for Android. It will create a gap that ZTE needs to fill with non-US alternatives.

While they can surely find Chinese alternatives for parts, ZTE will have trouble in maintaining their foothold in the industry. The telco landscape notoriously recognizes the superiority of branded products like Qualcomm and Google over lesser-known alternatives.

Currently, ZTE is already negotiating with partners over the future of their smartphones. In the meantime, ZTE’s future remains unclear.