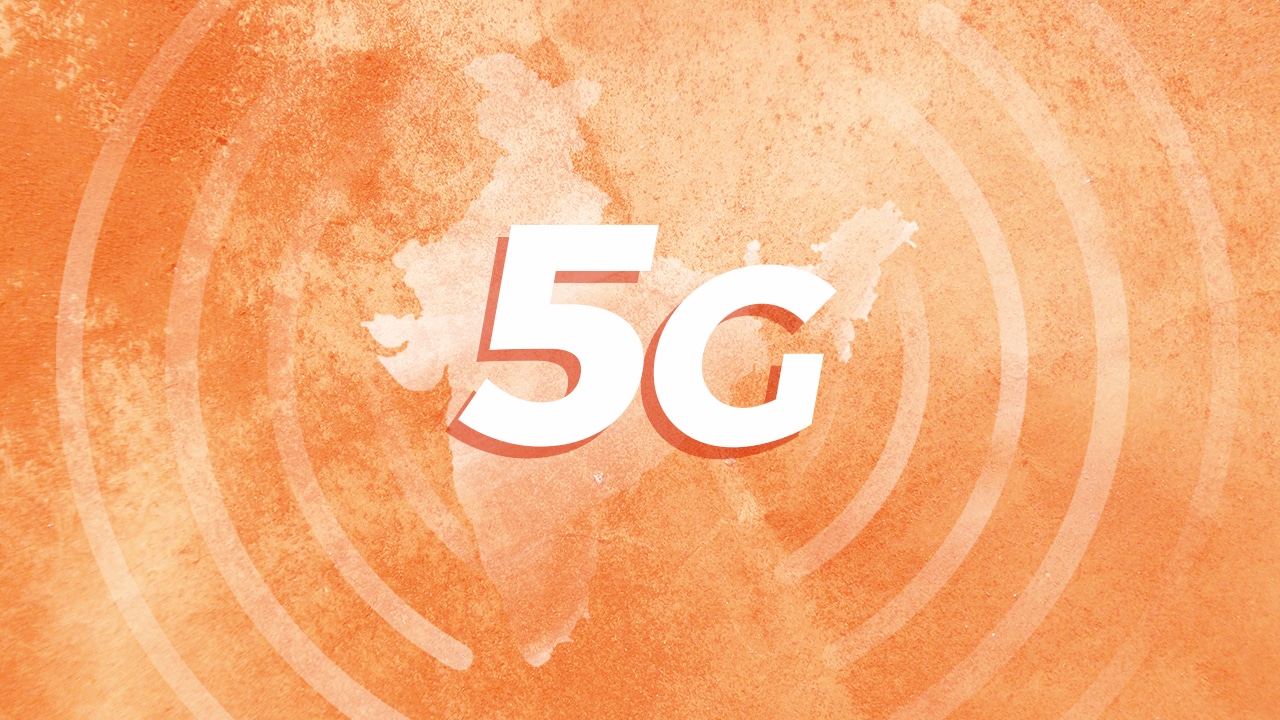 The trial was conducted at Airtel’s network experience center in Gurgaon, which is just an arm’s length away from the nation’s capital. “This is a small but a very significant step in our journey towards 5G,” Bharti Airtel Director of Network, Abhay Savargaonkar said. “The promise of 5G is endless. It will be a game changer and will change the way we live, work, and engage.”

During the test trial, a user throughput of more than 3Gbps was achieved using the setup. This is the highest measured throughput for a mobile network in the 3.5GHz band with a 100MHz bandwidth and end-to-end network latency of approximately 1msec.

The coming of 5G services in India is likely to open up gates for diversified services enjoyed by developed countries like augmented reality (AR), Internet of Things (IoT), 4K streaming, and more. India plans to roll out the services for consumers by 2020 and for this purpose, the government even set up a high-level forum to evaluate and approve roadmaps and action plans for the same.

“We have been focusing on developing the 5G ecosystem,” Huawei Director of Wireless Marketing Emmanuel Coelho Alves said. “The show with Bharti Airtel impressively demonstrates the performance capability of 5G in the 3.5GHz band.”

Mobile industry analytics firm OpenSignal notes that India only experienced an “explosion” in 4G use last year, thanks largely to a free calling and cheap data price war sparked by entrant Jio.

OpenSignal’s February 2018 global LTE report ranked India dead last in 4G speeds, despite the great availability of 4G signals around the country. Indian customers could expect an average 4G speed of only 6.07Mbps — 10Mbps lower than the global average of 16.9Mbps.