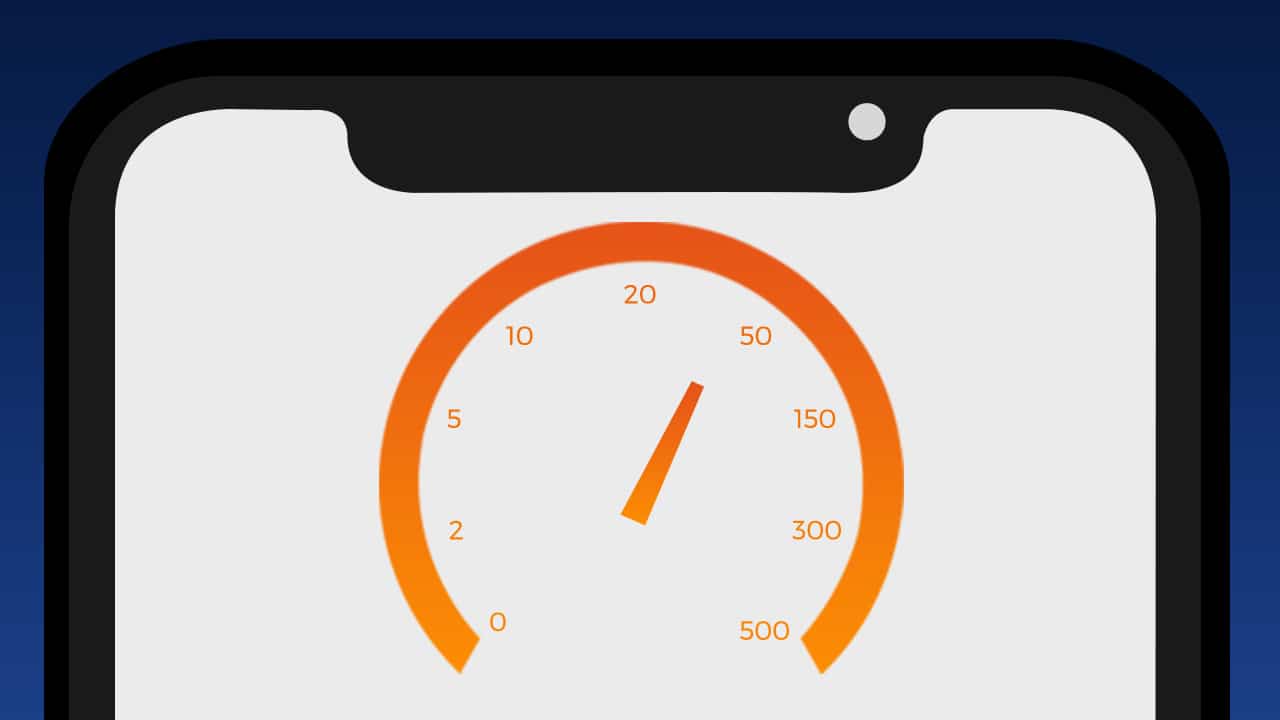 It’s no surprise that internet in Southeast Asia hasn’t caught up with 2018 standards. Based on several OpenSignal reports throughout the years, the region still rattles out poor ratings in 4G availability and speed.

Sadly, the most recent report shows more of the same. Though improving in reliability, internet in the region is still the slowest in the world.

The data was collected from over 4.8 million devices and almost 59 billion measurements throughout October to December last year.

The latest findings, which show definite improvements over last year’s results, offers eye-opening insights about the current state of 4G internet and its uncertain future.

South Korea still on top, but stumbles in speed

As with previous years, it’s no surprise that Singapore and South Korea dominate the boards once again. The world’s prime destination for eSports tops 4G availability; internet users in South Korea enjoy 4G connections for 97.49 percent of the time — a huge feat when around half of the recorded nations struggle to move past the 75 percent mark. Unfortunately, the country falls off a bit in terms of speed. Whereas the previous report clocked speeds of 43.46Mbps, this report measures a lower but still speedy 40.44Mbps.

On the other hand, Singapore tops the rankings for speed again with 44.31Mbps. Also, the country slightly improved their reliability at 84.43 percent.

The Philippines improves, but still a lower-tier country

Learning from their years-long stint at the bottom of the rankings, the Philippines finally improves their rankings with a marked upgrade on reliability. From a paltry 52.77 percent last year, the archipelagic nation now enjoys 63.73 percent 4G availability. As a result, the Philippines is no longer in the bottom 10 nations of the world, but is still the third lowest in Asia.

Unfortunately, the same can’t be said about the country’s speed. Despite an upgrade (from 8.59Mbps to 9.49Mbps), the Philippines is the fourth slowest country in the world (and third slowest in Asia). This year’s ranking is also slightly worse than last year’s list where the country placed as only the fifth slowest.

Despite a brilliant showing in 4G availability, India still holds the unfortunate title of “slowest 4G internet in the world.” Indian internet speeds average only 6.07Mbps. The sub-par speeds slightly improved from last year’s showing, which only clocked in 5.14Mbps. This may be attributed to India’s status as one of the most populous nations in the world. On the bright side, the South Asian country marginally improved its reach — 86.26 percent from 81.56 percent last year.

4G technology started in 2010. Since then, countries continue to edge closer but miss the vaunted 50Mbps mark. As of 2018, it’s safe to assume that everyone’s hitting the hay in the hunt for speed. Most, if not all, upgrades in speed this year were marginal at best. With the apparent plateau, the world focused on providing more reliable 4G internet across the globe. Countries fared better in improving their 4G reliability.

Too little, too late?

5G is just on the horizon. Tech companies are already pushing for 5G-compatible devices; 5G will soon obliterate the 4G speed plateau. With a more efficient solution coming, we should ask whether the race for the best 4G service shows an alarming trend.

Before we know it, the race to the best 5G network will kick off. Developed countries already have a leg up. Unfortunately, those who trailed in the 4G race will fall behind even further as 5G passes them by. Even if 5G will be easy to implement, the lack of reliable 4G in developing countries will only widen the gap between 5G-ready and 4G-ready countries.