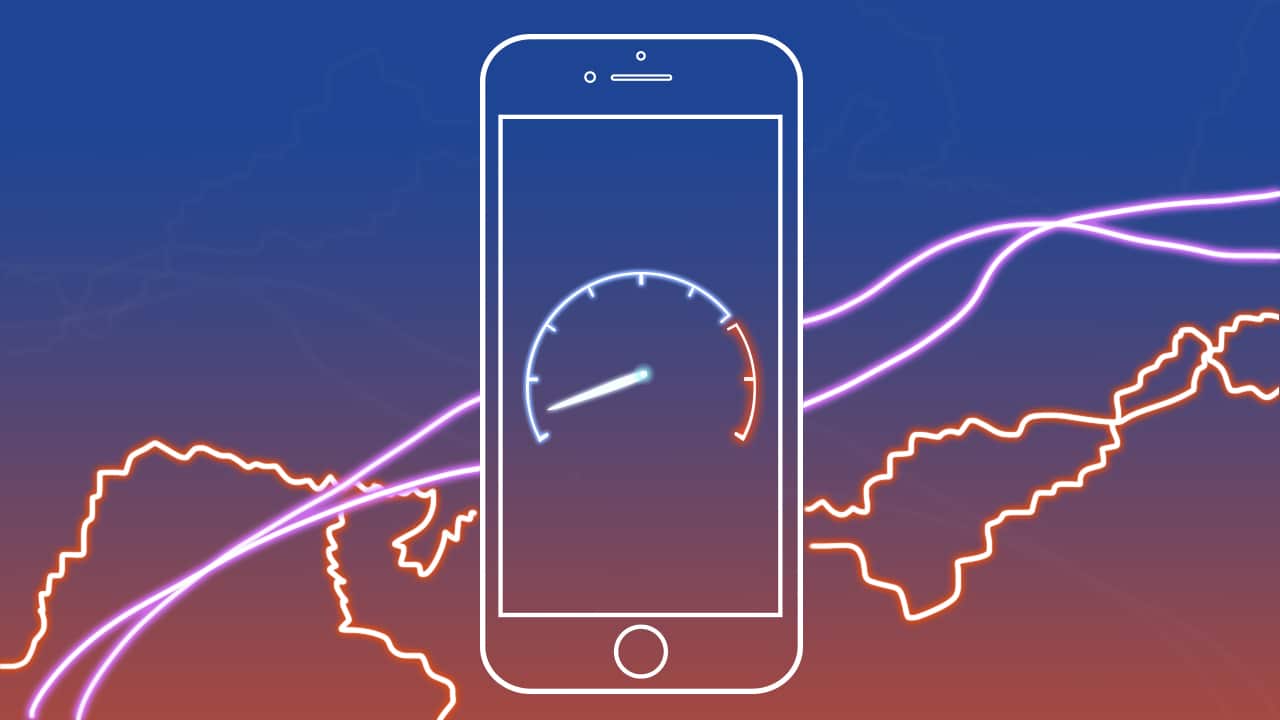 OpenSignal released its latest crowdsourced 4G LTE report for June, and the data doesn’t look good for India and the Philippines. South Korea is doing better than ever, however.

Compared to the data we looked over last November, 4G LTE mobile data has been experiencing greater availability and speeds around the world, but that’s a given with the growing ubiquity of the technology. Check out the graphs below to see how each country ranks worldwide: 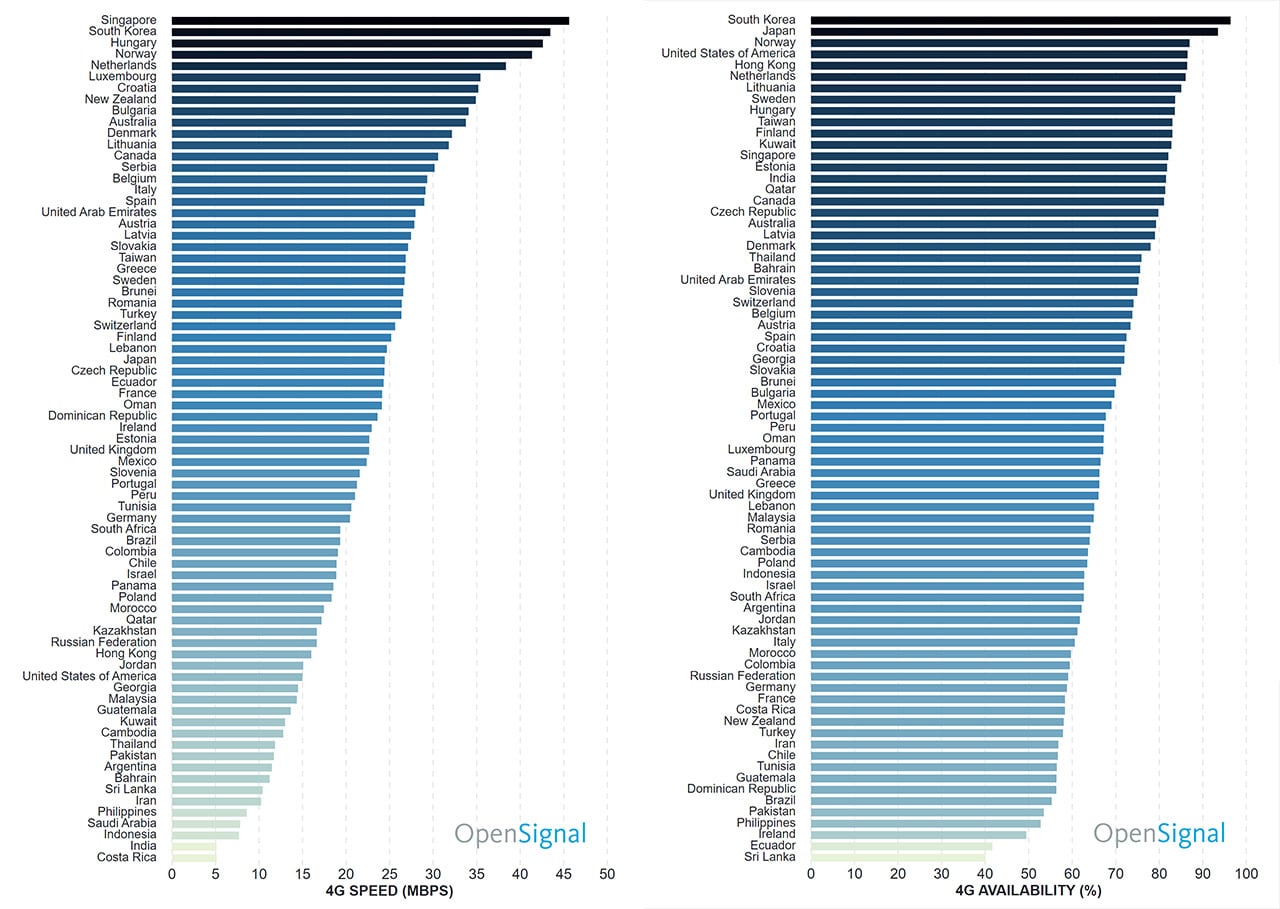 Based on data collected from over 550,000 devices from January 1 to March 31, 2017, there’s no beating around the bush on how to approach these findings.

Here are our most noteworthy observations for Asian nations:

Ranking on top for 4G availability (96.38 percent) and second for 4G speeds (43.46Mbps), South Korea is once again the destination for nationwide mobile data convenience. Only Singapore was able to best South Korea with slightly faster connectivity (45.62Mbps), but remember that the former has only a tenth of the latter’s population, making the airwaves less congested.

The Philippines ranks in the bottom five for both

The Southeast Asian archipelago is once again near the bottom for both 4G availability (52.77 percent) and average speed (8.59Mbps). This is no better than the showing the Philippines had last year, when it was also at the bottom of the barrel for each chart. However, there are still marginal improvements: The republic previously had an availability of only 44.8 percent and average speed of 7.27Mbps.

India improved in one aspect, failed the other

The most interesting information is India’s rise and fall for each statistic. The country now has a 4G availability of 81.56 percent, which is a great improvement over the 71.6 percent from last November. Unfortunately, the average 4G speed didn’t experience the same boost. In fact, the average speed went down to 5.14Mbps from the 6.39Mbps we saw last time — you can barely call that faster than the average 3G speed of 4.4Mbps.

4G LTE is steadily improving, but 5G is fast approaching

It’s easy to forget, but 4G LTE came out when 3G and its advancements didn’t fully mature yet. The same case may be happening soon, with companies like Qualcomm and Google already testing 5G connectivity in the United States. We have to hope that 4G and LTE technologies don’t go through the same fate, and that local mobile service providers maximize them before jumping on the newer generation.