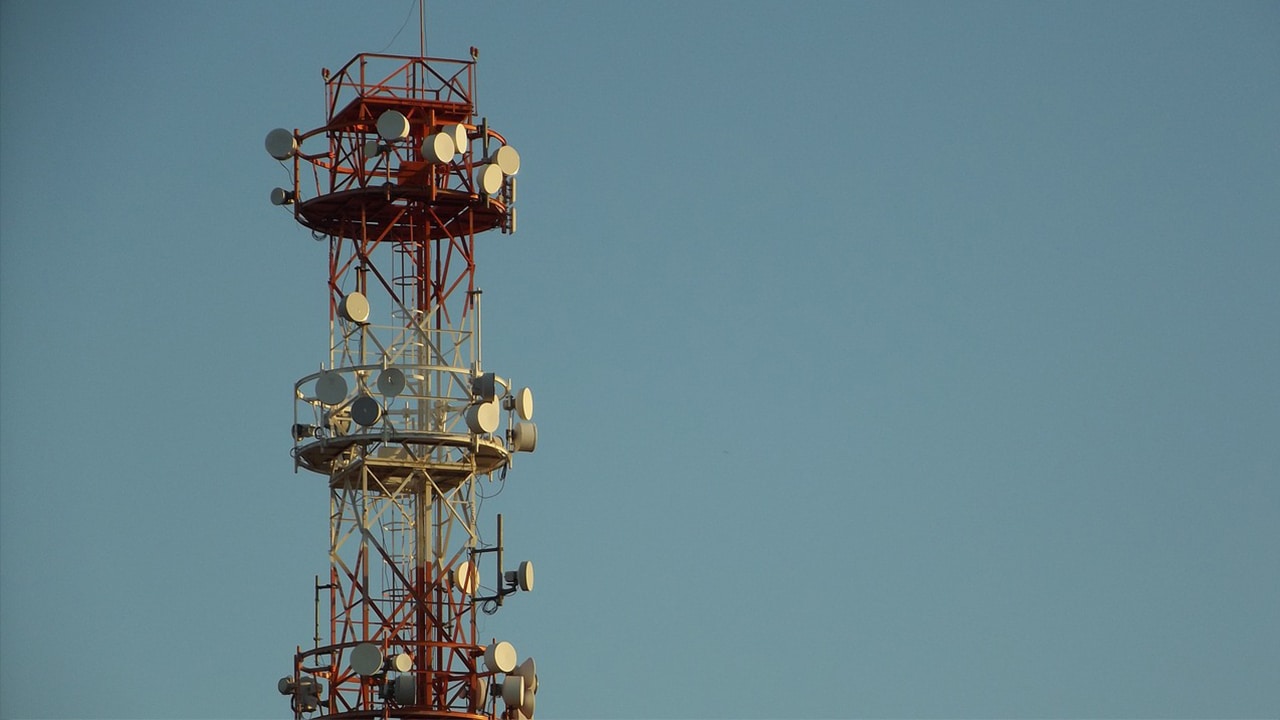 As the new year gets underway, 5G networking is finally gearing up for a massive worldwide debut. The new system promises a revolution in internet speeds for mobile networking. As 5G’s infrastructure grows, smartphones are starting to accommodate the new technology. The stage is set for 5G.

Despite the marketing deception, real 5G networks are already on the rise. American telco AT&T, for example, has launched a few networks and hotspot devices in selected cities across the US. Wary of any launch hiccups, AT&T’s new products flew under the radar, existing mainly to push bragging rights as the world’s first publicly available 5G network.

As a result, the launch is relatively unknown except for a few American users. Thankfully, a Reddit user shared the device’s Ookla tests on AT&T’s subreddit. The user, u/mwb6d, lives in Indianapolis, one of the few first cities. The user tested both 5G and 4G speeds in the same spot. 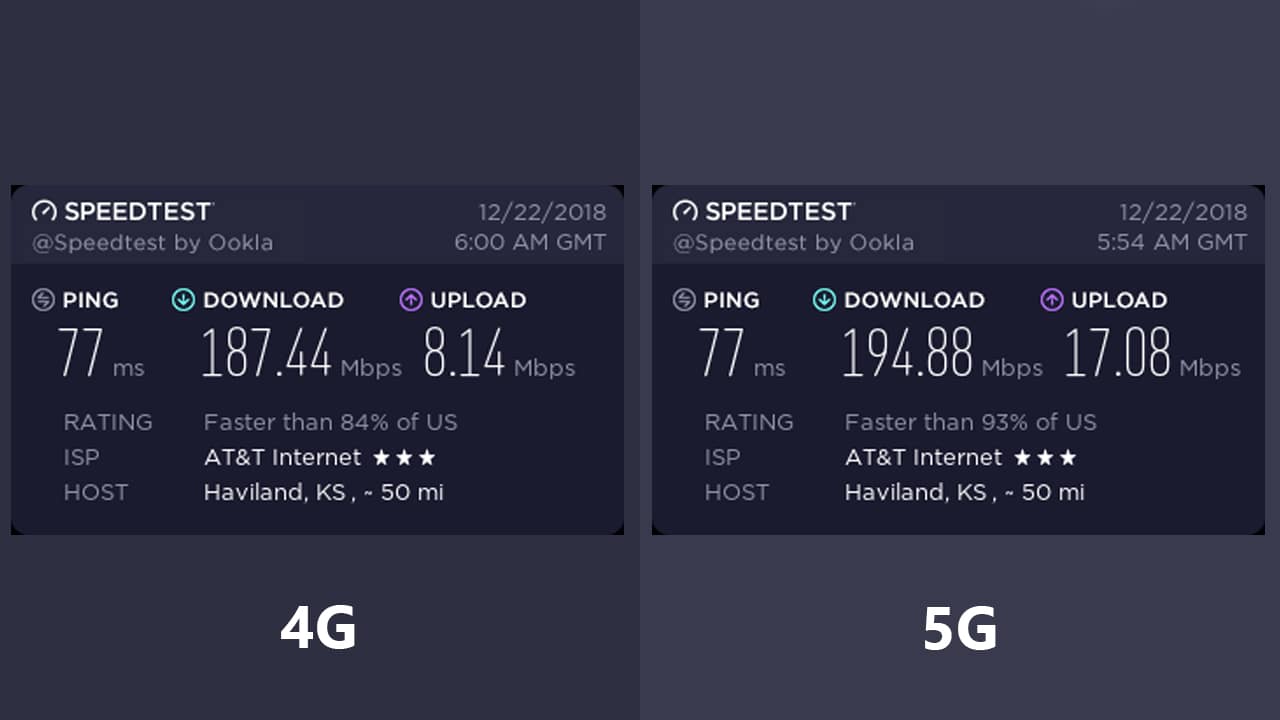 Though an improvement, the device’s download speeds are disappointingly similar to 4G’s speeds. Meanwhile, the device’s upload speeds are markedly above the 4G average. The device is still faster than 93 percent of the US’ users. However, it’s a far cry from 5G’s promise of blazing-fast internet speeds.

Further, u/mwb6d posted proof of the device’s 5G connection. The “5G+” notification is noticeably different from AT&T’s faux “5G E” notification. Meaning, the device is connecting to the telco’s real 5G networks, as opposed to an advanced 4G LTE one. 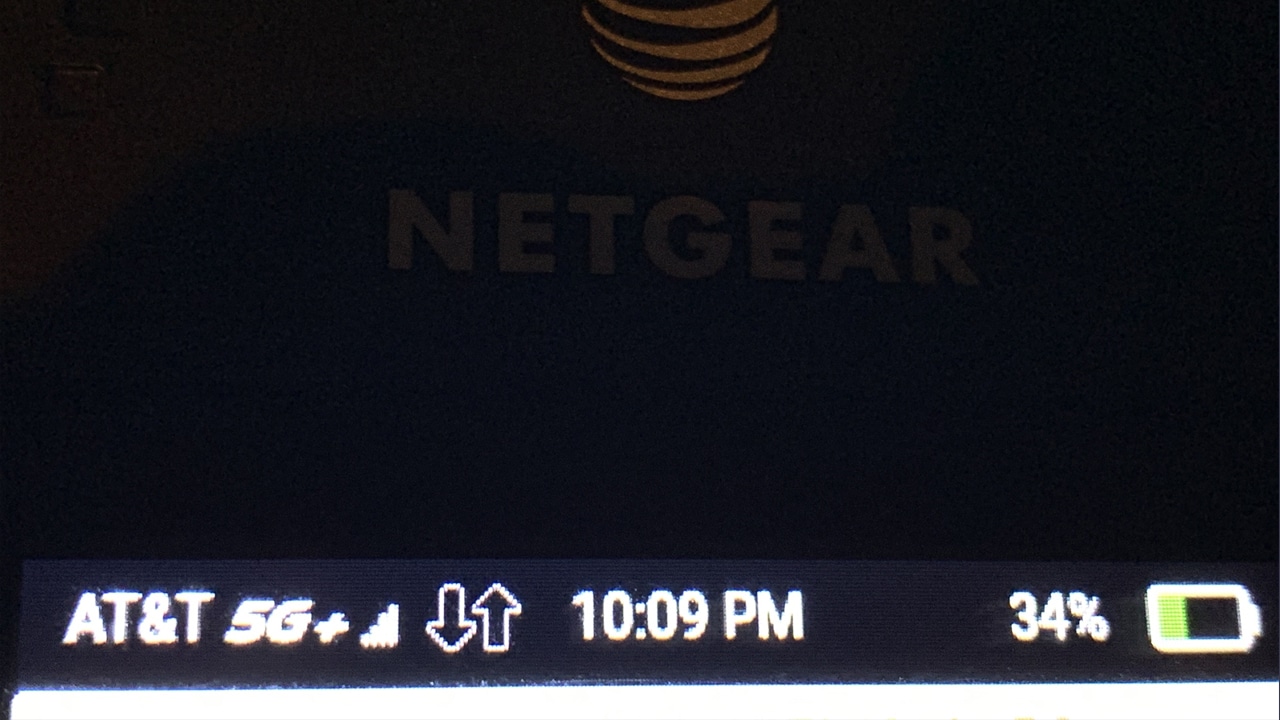 Of course, as with most pioneering technologies, growing pains are inevitable. The lackluster speeds are bound to improve once the whole world gets in on the act. However, if AT&T’s new product is any indication, don’t put all your eggs in a 5G basket just yet.