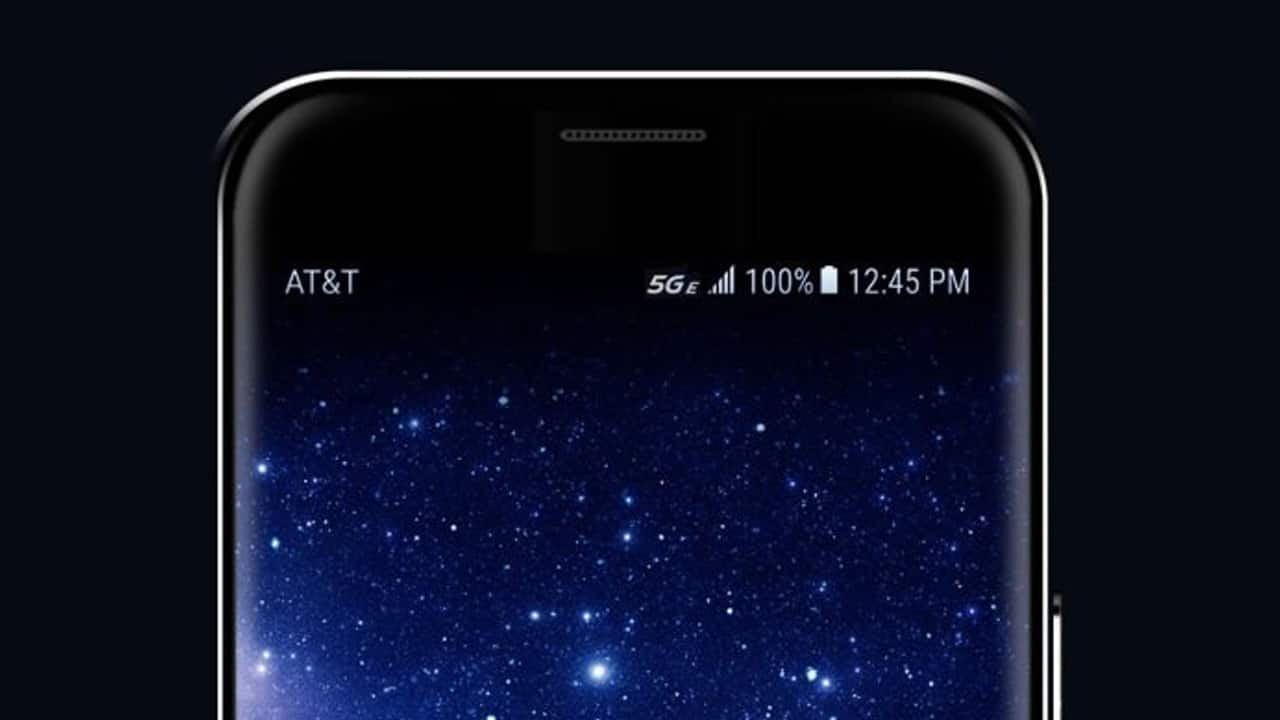 Pretty soon, 5G networking will dominate the airwaves. The next generation of wireless networking is poised to deliver the fastest internet speeds to smartphones. Right now, some companies — like Huawei — are expanding their infrastructure in preparation for the upcoming wave.

That said, 5G is still in the semi-distant future. The new technology won’t launch until next year, at least. However, “5G” is already appearing in some smartphones as early as today. Despite not existing yet, the technology is making some odd debuts. What’s happening?

American telco AT&T has adopted the “5G” moniker in the current 4G era. Jumping the gun, the company is using the moniker to advertise a variety of new 4G features.

Earlier this year, AT&T advertised the new “5G Evolution,” claiming its release by the end of the year. Now, that time has come. As we know now, the “5G Evolution” can’t possibly include actual 5G technology. Instead, the branding pertains to developments in 4G LTE technology, including 4×4 MIMO and 256 QAM.

Of course, various telcos around the world have used this strategy in the past. Before the official debut of 4G LTE, AT&T used the moniker ahead of everyone else, as well.

However, the new “5G Evolution” is making itself a lot more prominent than the previous marketing strategy. Smartphones sold by AT&T already sport the “5G E” notification when connecting through 4G LTE networks. These include a variety of smartphones today including the Apple iPhone XS Max.

After the official debut of 5G technology, AT&T will call the new network “5G+.” The new naming technique is a blatant marketing ploy to boost the company’s presence in the upcoming 5G landscape.