Over the past two years, Facebook has been at the forefront of cybersecurity concerns. In 2016, the company allowed Russian intelligence to run rampant on the social media network. Though relatively subdued, the revelation revealed the company’s role in politics. Later, in 2018, the company was accused of mismanaging user data with Cambridge Analytica. Supposedly, the data influenced the US elections in 2016, as well as other political events around the globe.

Amid these controversies, a lone PR firm, Definers Public Affairs, has controversially managed the social media network’s failed redemption arc. Borrowing from Republican political campaigns, the firm infuses public relations with political strategies. This includes smear campaigns against a client’s rivals. Notably, Facebook hired the firm to take on George Soros, among others.

However, a key event in this timeline hints at a third player skulking in the shadows. Recently, Facebook founder Mark Zuckerberg allegedly ordered his executives to ditch Apple’s iPhones for Android. Prior to this, Apple threw shade at Facebook’s sketchy ethics, emphasizing the value of privacy. Later, conservative websites, including the Definers-affiliated NTK Network, lambasted the former for similarly detestable practices. The news reeked of Definers’ involvement.

True enough, Tim Miller, Definers owner, confirmed that his firm did work on Apple. However, Facebook isn’t to blame. According to a New York Times exposé about Facebook, a third tech company is responsible for the firm’s handiwork against Apple.

After the exposé’s release, Business Insider and NBC News have claimed the mysterious tech company’s identity — Qualcomm. The company in question is no stranger to Apple. Apple supposedly owes Qualcomm some US$ 7 billion in royalties, prompting legal action between the two.

According to Business Insider, Miller approached the publication with story ideas that are “damaging to Apple and positive for Qualcomm.” Meanwhile, in NBC News, a former NTK Network employee directly named Qualcomm as the mystery client.

Adding fuel to the fire, Definers and Qualcomm have refused to comment on the issue in both news reports. 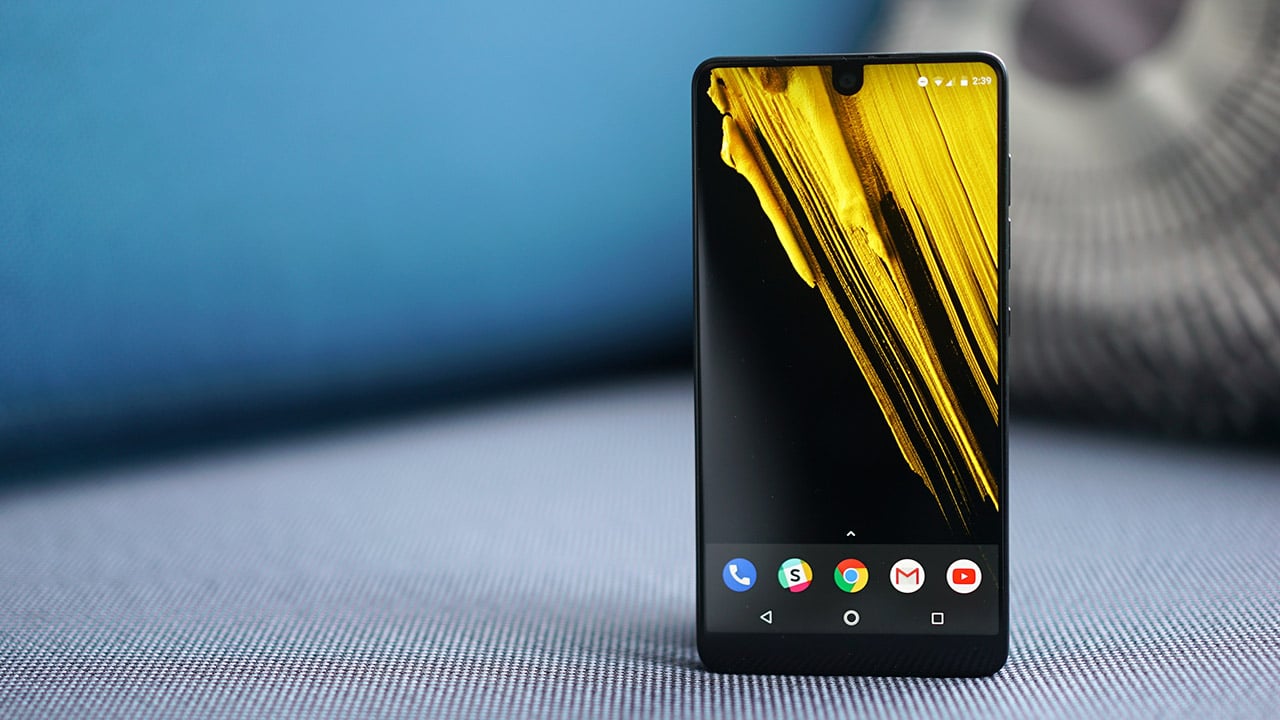 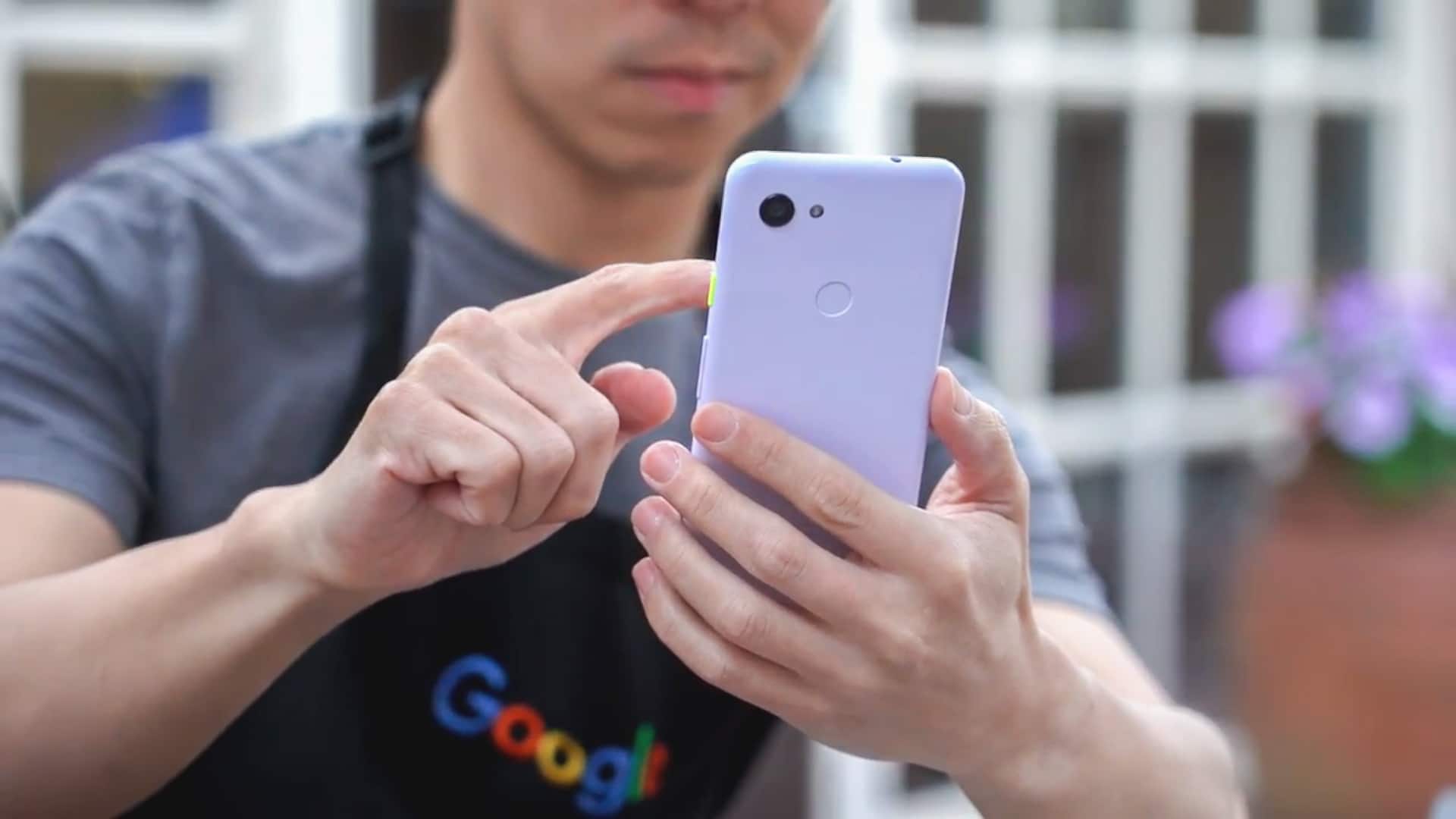 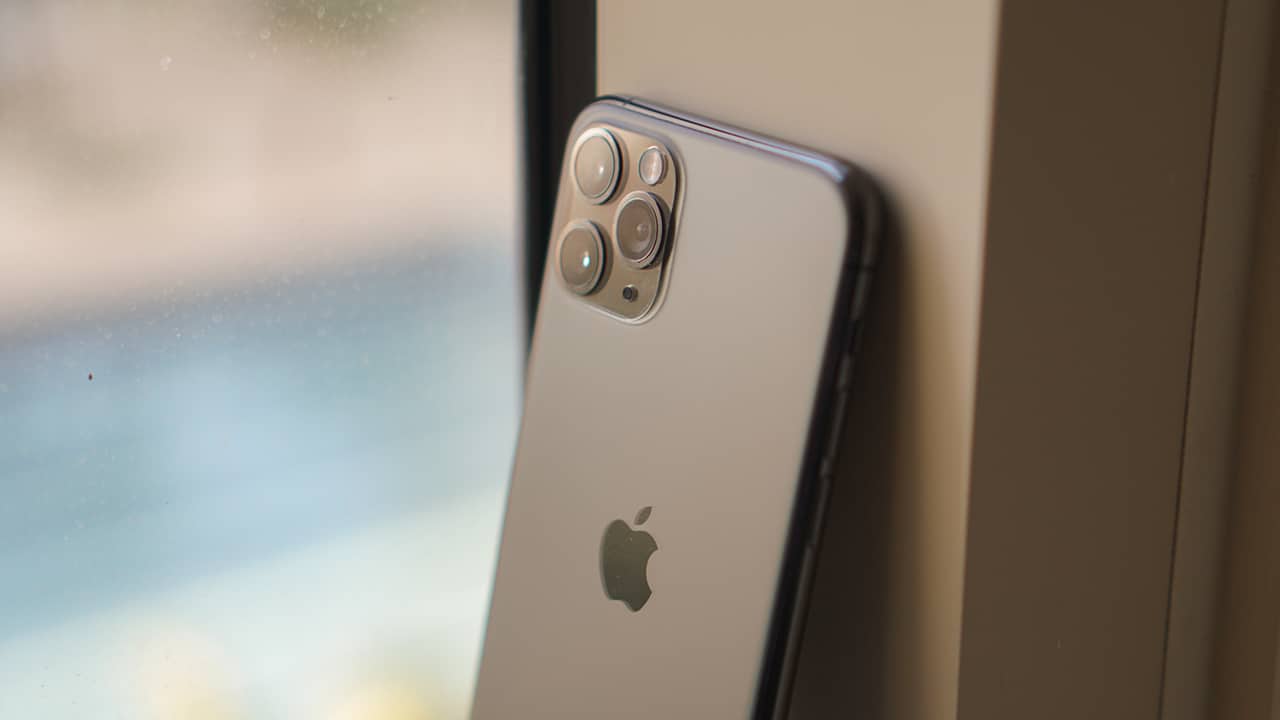