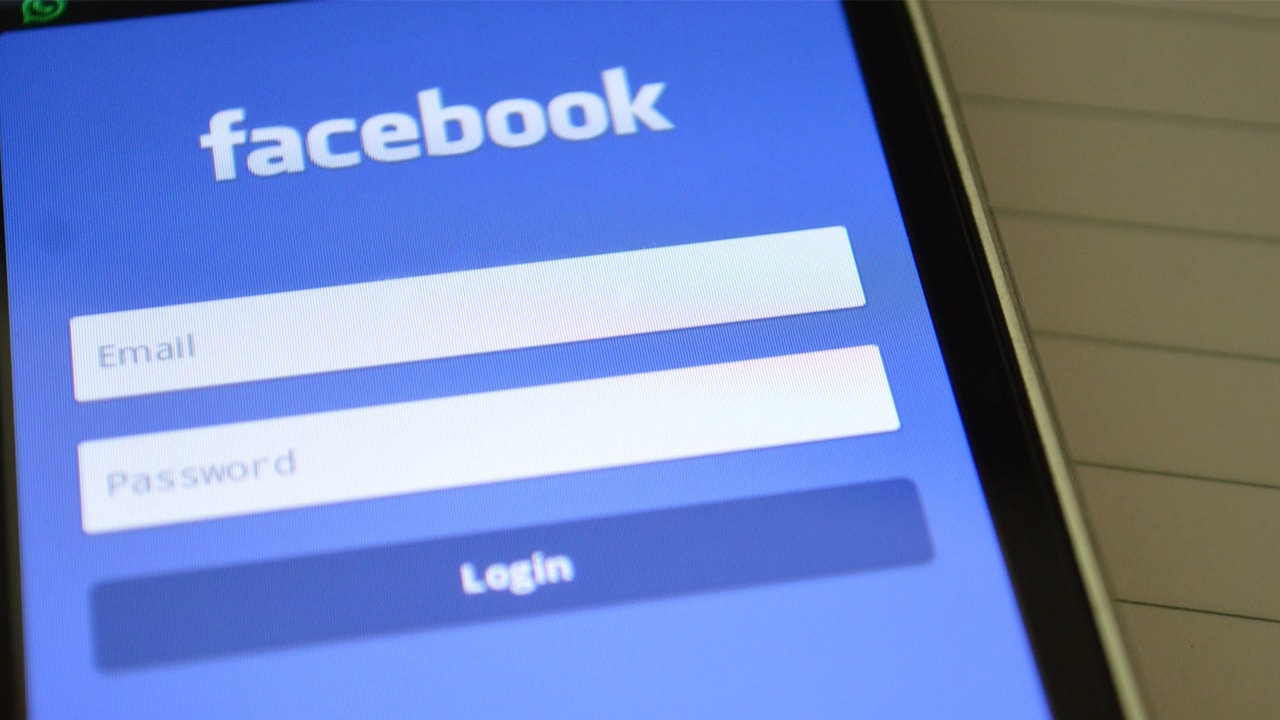 If you’ve ever mistakenly shared something intended for your friends publicly back in May, here’s the reason why.

The bug affected users from May 18 to 22, 2018, when Facebook was testing out a new feature. Facebook developers were trying out a new feature that allowed users to share photos on their profiles, suggesting that all new posts be set to public. Normally, Facebook gives users a choice on who can see their posts, including their pictures, videos, and status updates. However, the bug automatically made the choice for its users.

The issue adds to the long list of privacy data-related issues Facebook is facing this year. A few months ago, 87 million users had their data leaked by Cambridge Analytica which spurred media reports and court hearings for the company regarding data privacy. Facebook’s policies towards data privacy and third-party applications have long been criticized as being poorly implemented and managed. Officials have done whatever changes necessary to ensure the safety of its users.

Since then, Facebook officials took action by reoganizing the posts of affected users and restoring their default settings before the bug. Facebook’s chief privacy officer Erin Egan said that the bug did not affect any posts people had before the bug affected them, and that users still had the option to change their audience when needed to.

In addition, the company plans to notify the 14 million users affected by the bug with an alert in the next few days.