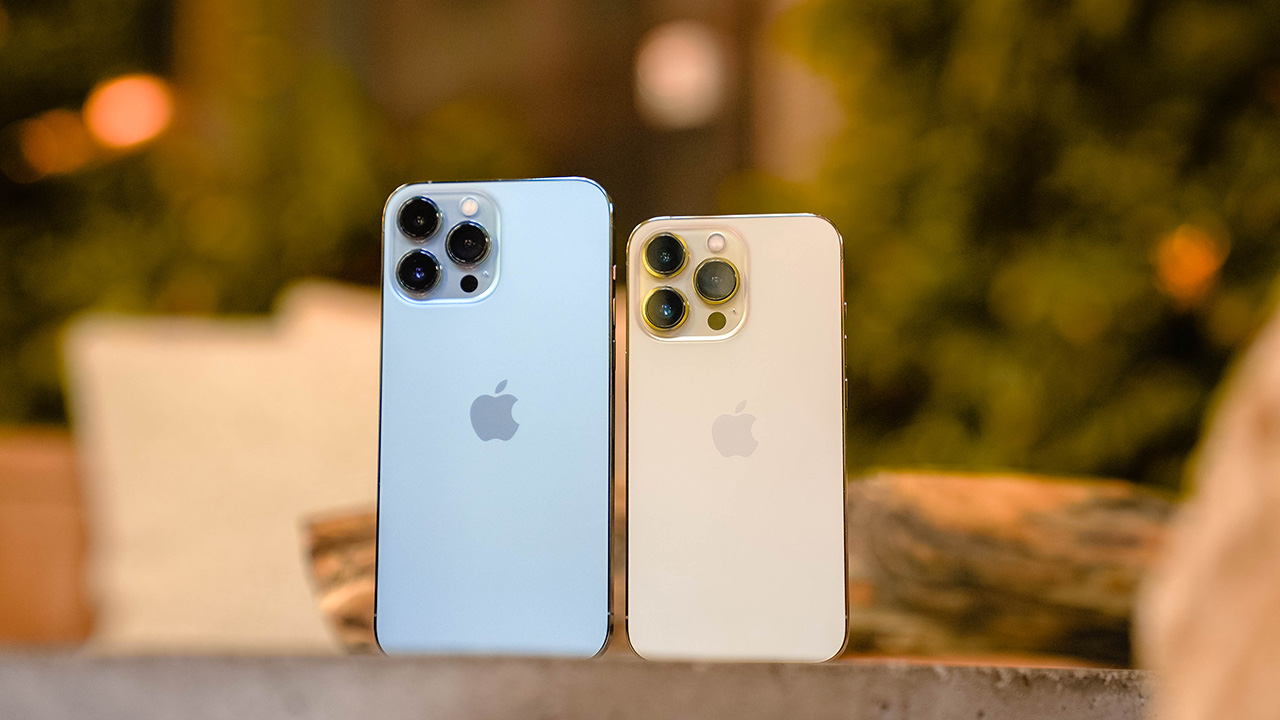 Apple’s latest iPhone is coming to the Philippines. As per Apple’s website, pre-order will start on October 15 and will be available starting October 22, 2021.