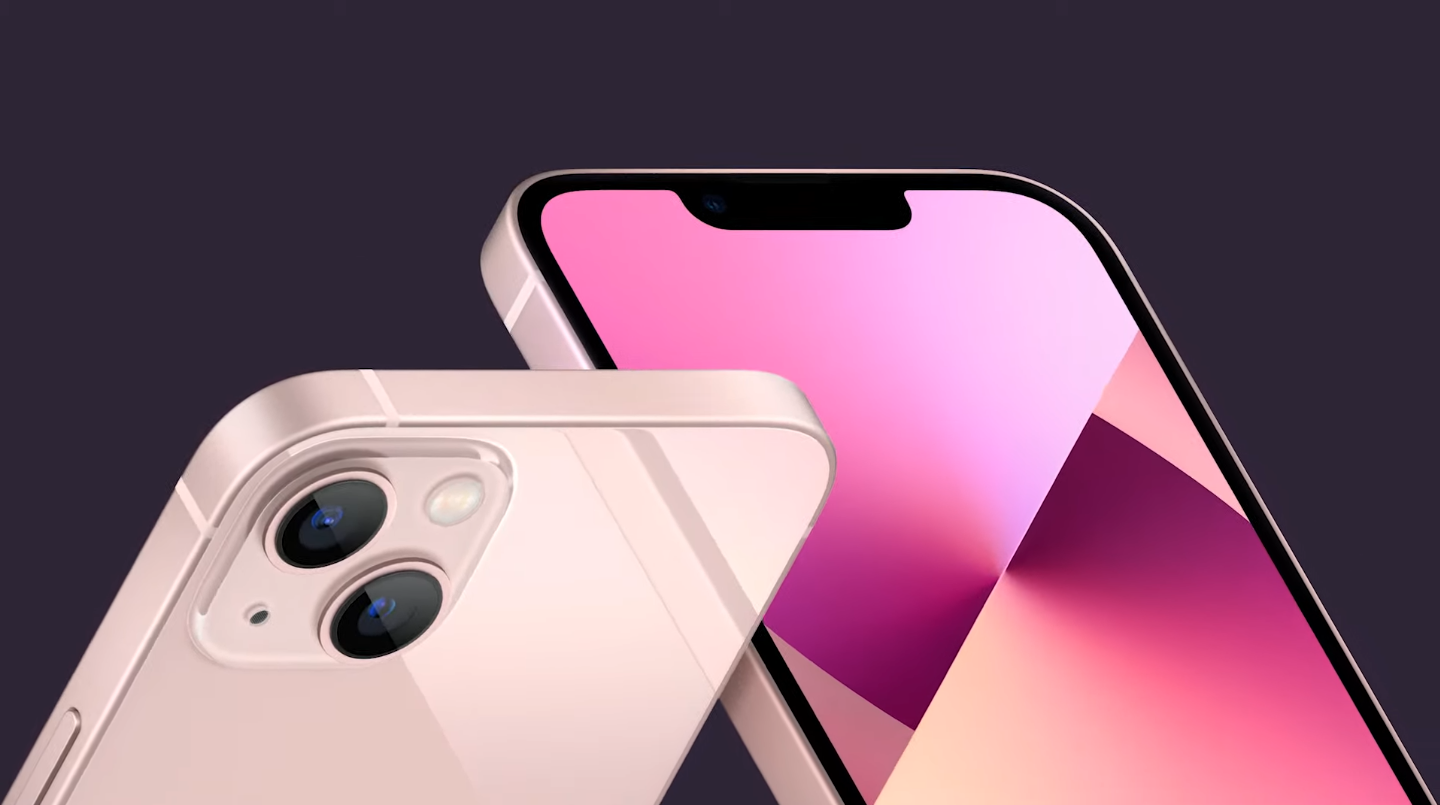 The new iPhone 13 and iPhone 13 mini mostly keeps the look and feel of the iPhone 12. The improvements come in overall performance as well as a video shooting feature that could prove useful for mobile filmmakers.

Getting some the minute details out of the way first, the notch is a tad smaller but that really isn’t a highlight. What your eyes should focus on is the improved Super Retina XDR OLED display. Yes. OLED. Apple says it’s brighter outdoors and is more power efficient.

Speaking of power, the iPhone 12 mini was famously lacking in the long-lasting battery department. Naturally, Apple says that will no longer be the case with the iPhone 13 mini. Along with the OLED display and the brand spanking new A15 chip, the iPhone 13 mini should last up to two and a half hours longer than its predecessor. Same is true for the iPhone 13.

The A15 Bionic chip is predictably described as being a more badass chip than the A14. It’s the same tune year after year but we never get tired of hearing it do we? (Cue Olivia Rodrigo’s “deja vu”). The A15 Bionic not only affect power efficiency, it’s also directly responsible for the new iPhones’ overall performance.

With it, the new iPhones’ advanced machine learning algorithms kicks into high gear and unlocks what could be the biggest addition this year — Cinematic Mode. 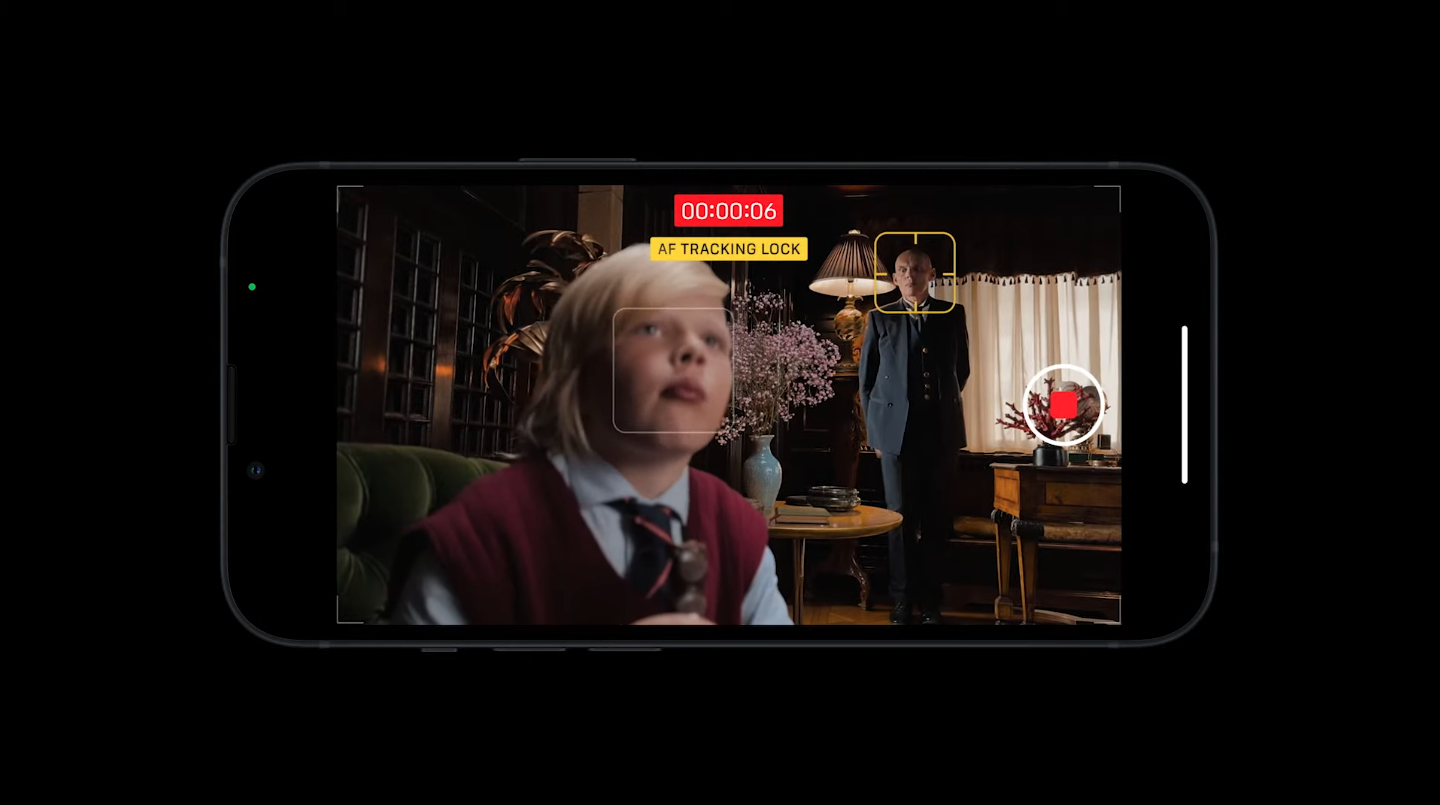 We imagine this to be the feature that most people will play around with, especially mobile filmmakers. Cinematic Mode records videos of people, pets, and objects with a depth effect. But it doesn’t stop there. It comes with automatic focus changes. This means anyone can capture cinema-style moments, even if they aren’t a professional filmmaker.

For those who require a more creative control, the focus and level of depth can be manipulated after capture in the Photos app and iMovie for iOS. The same will soon be available to iMovie for macOSS and Final Cut Pro.

This makes the iPhone 13 lineup the only devices to be able to edit the depth-of-field or bokeh in video after recording.

What’s even more impressive is that Cinematic Mode is also available on the front-facing TrueDepth camera. An update we’re sure plenty of TikTokers will be happy about.

Elsewhere on the iPhone 13 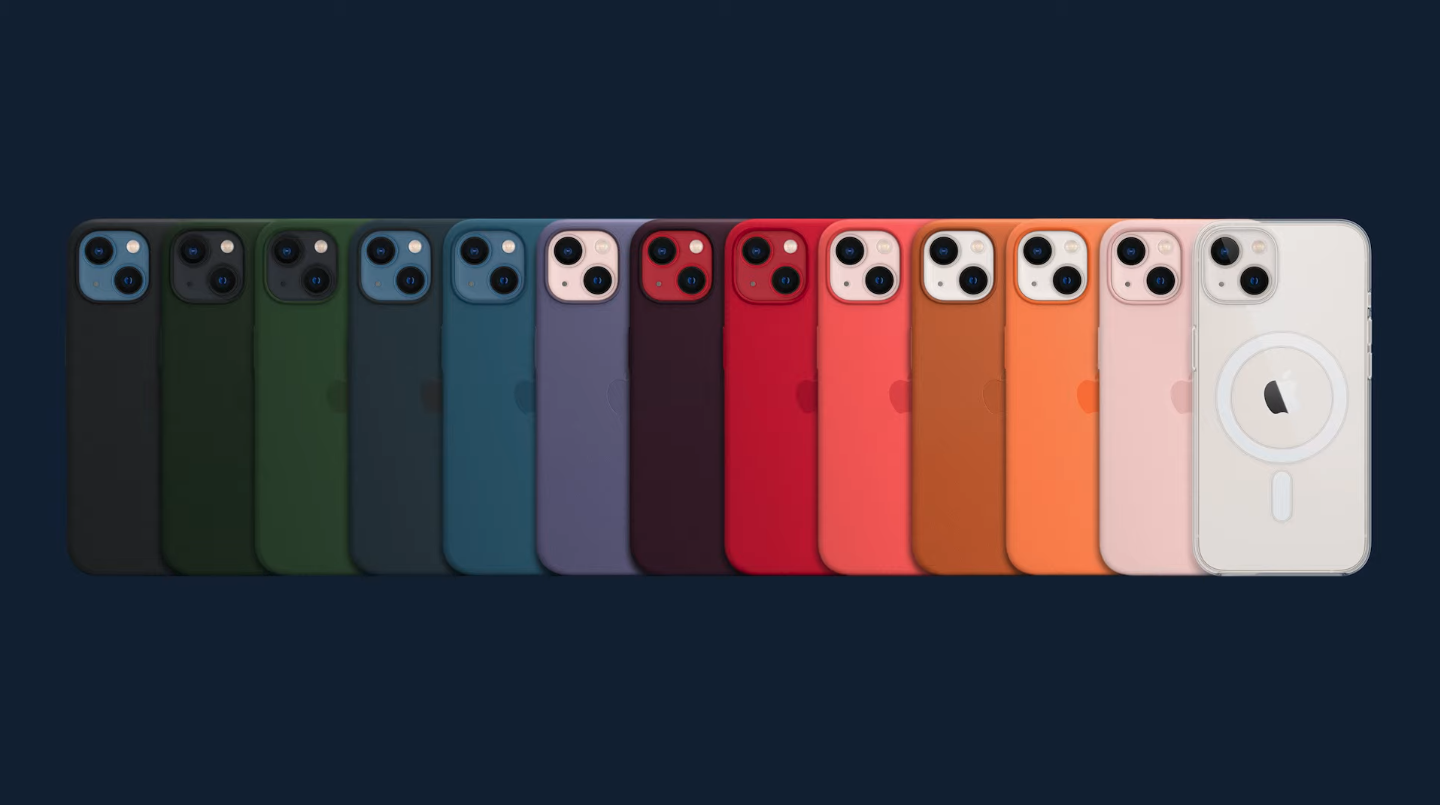 Everything else on this new model is the par for the course upgrade you’ve come to expect. The graphical performance for gaming is better and the dual-camera system Smart HDR 4 through computational photography.

5G coverage has also been expanded with Apple partnering with over 200 telecommunications companies to make sure the iPhone 13 series deliver the best in next generation mobile connectivity.

What’s new though are the storage options. Apple has finally decided that 64GB just isn’t enough. The starting model now has 128GB. With it are two other storage options — 256GB and 512GB.

Pre-order starts at 5AM PDT on September 17. Availability begins on September 24. This covers the following countries: Australia, Canada, China, Germany, India, Japan, the UK, the US, and 30 other countries.