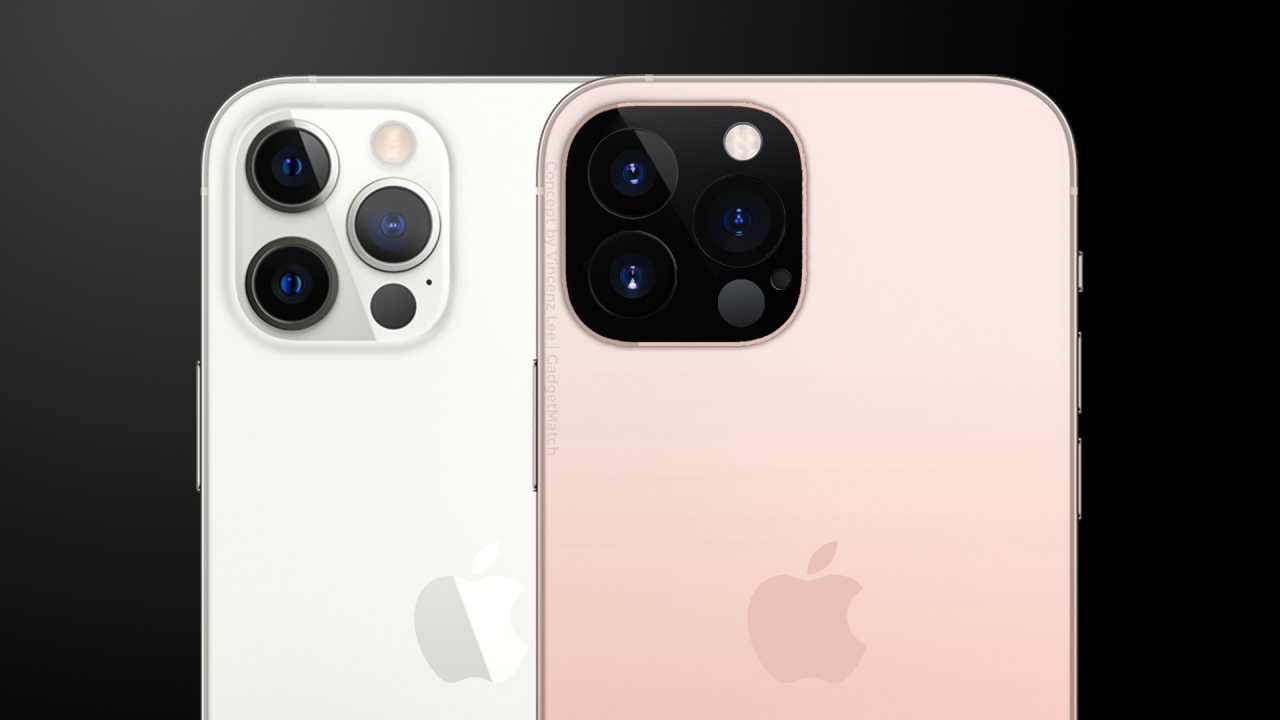 The iPhone 13 is coming. We’re closing in on the usual time when Apple launches its next lineup of products. Though we don’t have an exact date yet, we’re expecting a lot of good announcements for the next event. According to a new report, Apple is launching a lot more than just the iPhone 13 series during its event in September.

According to Bloomberg’s Mark Gurman, Apple is expected to launch the iPhone 13 series, the Apple Watch Series 7, a new AirPods, a new iPad mini, and the M1X MacBook Pro.

Naturally, the iPhone 13 series is a no-brainer. Apple will launch four variants: 5.4-inch, 6.1-inch, another 6.1-inch, and 6.7-inch. The series will sport the upgraded A15 chip, new camera features, and a 120Hz screen with always-on capabilities. According to Gurman, the series won’t be too much of an upgrade but enough to warrant its own series.

Meanwhile, the Apple Watch Series 7 will supposedly get an updated design and a few more features like Time to Run and Audio Meditations. The AirPods series will get an entry-level sibling complete with a sleeker, in-ear design. Though the report is scant on details, the iPad mini will get a major redesign going forward. Finally, the MacBook Pro will finally get a few entries with the new M1X chips, updating a slightly outdated series.