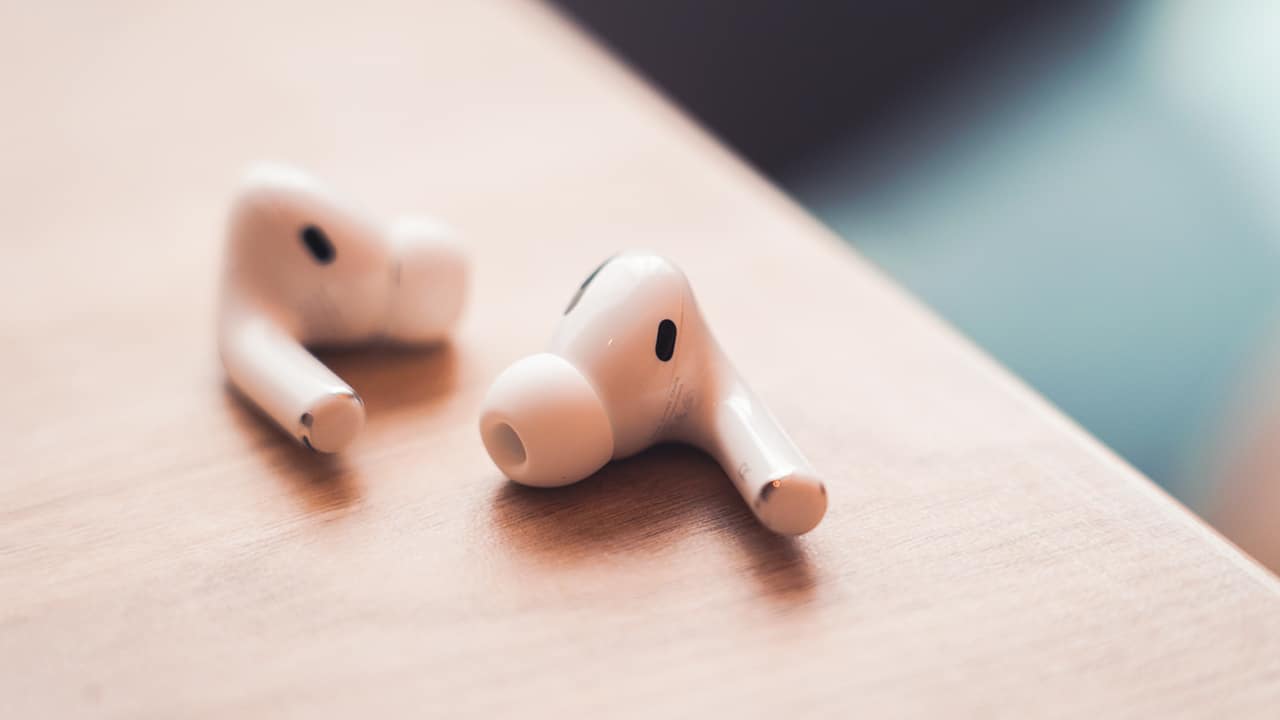 Apple posted its quarterly earnings report this week, marking a whopping 54 percent rise in revenues. While most of this was thanks to iPhone 12 series’ success, there’s one segment that’s losing steam quickly, and there’s little Apple can do about it — the AirPods.

The Cupertino-based giant is cutting production of its ultra-popular AirPods by around 25 percent to 30 percent due to a decrease in sales. Competition from budget-friendly offerings has severely dented the lineup’s dominance.

According to a Nikkei Asia report, Apple was expecting to ship 110 million units in 2021 but has now cut back its forecast to roughly 75-85 million units. Although, the report doesn’t specifically mention which AirPods are experiencing a slowdown.

The AirPods Max is an exceedingly premium offering that was recently unveiled. The device has been designed for a niche audience and was never expected to go fully mainstream. It has a lot of competition from veteran headphone makers like Sony, Sennheiser, Bose, and more.

Though, Apple could potentially turn the table for the smaller AirPods by releasing an updated iteration this year. The duo is long overdue for an upgrade, and a new release could encourage demand in the beginning.

Since their debut, the original AirPods, which has dominated the wireless earphone market, was one of the only Apple products not to receive an upgrade towards the end of the year. 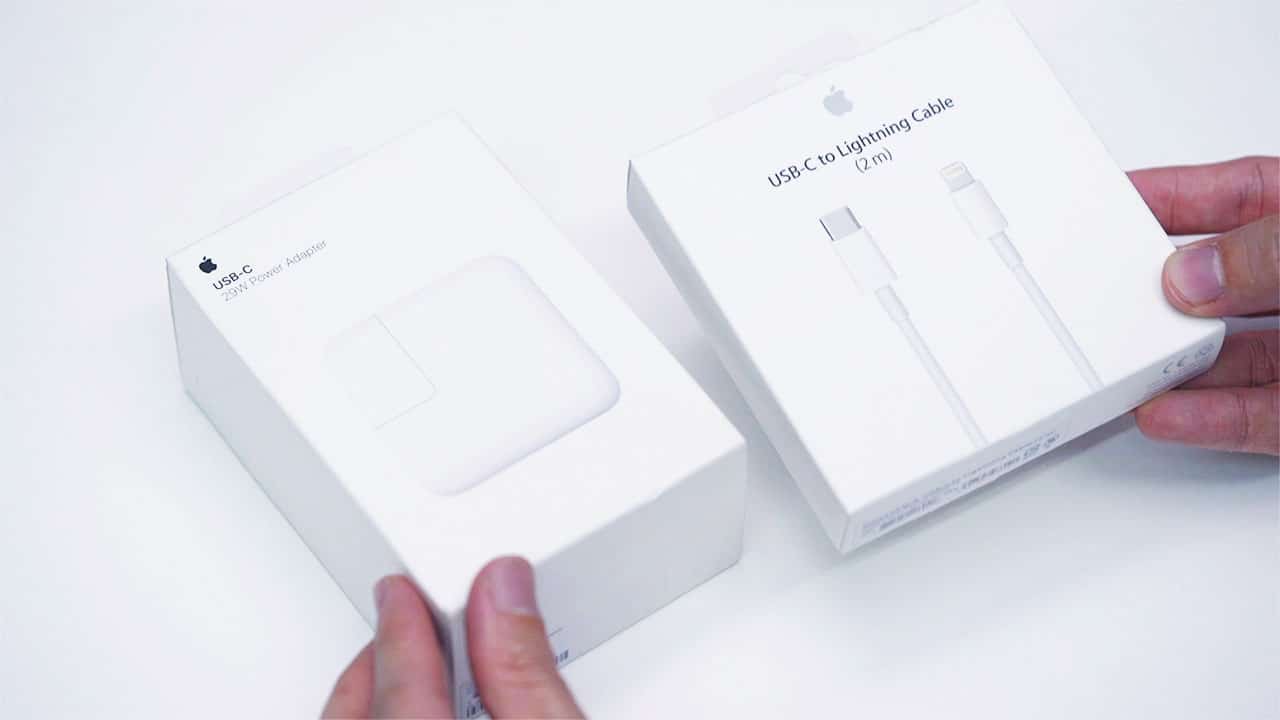 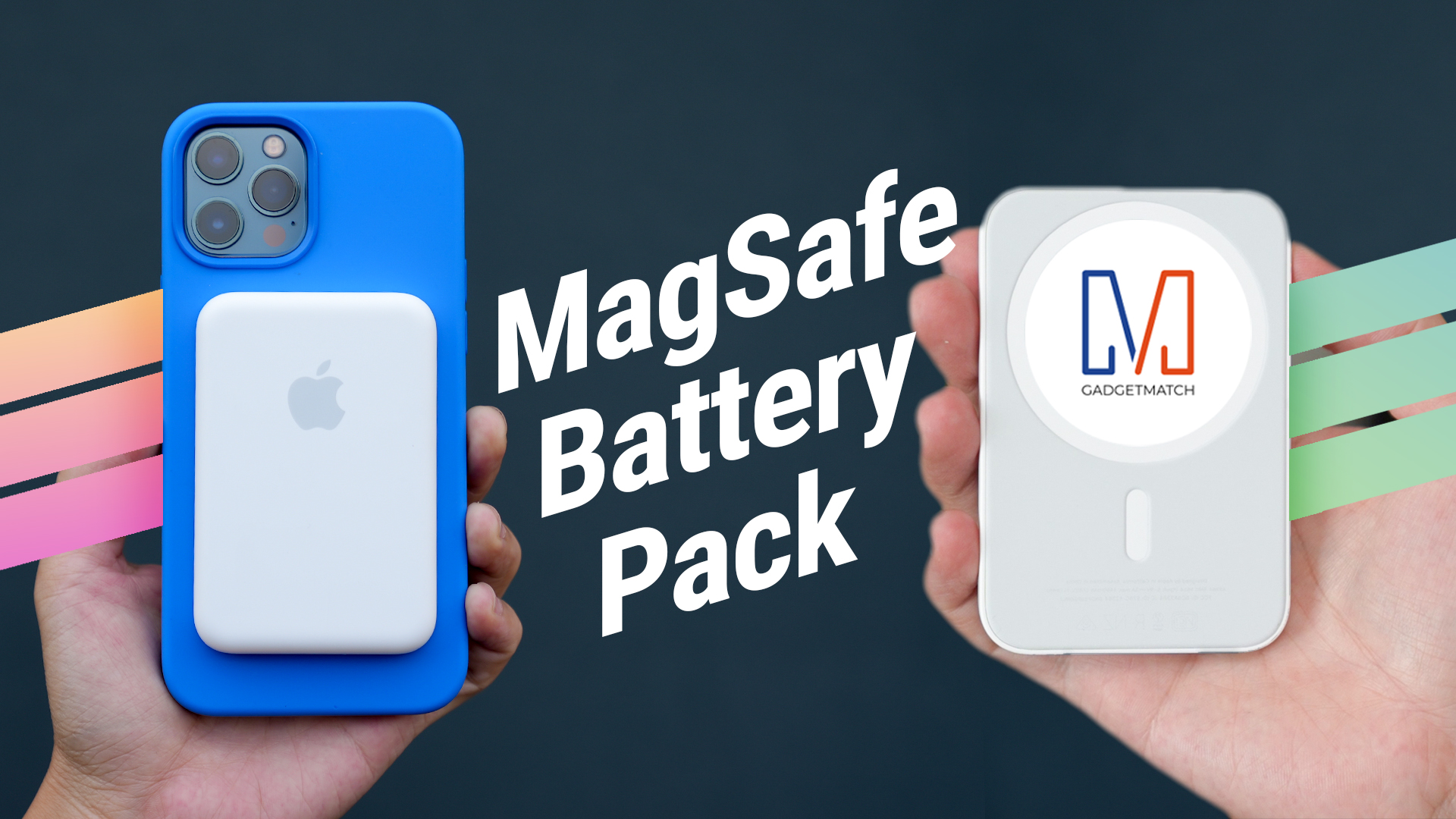