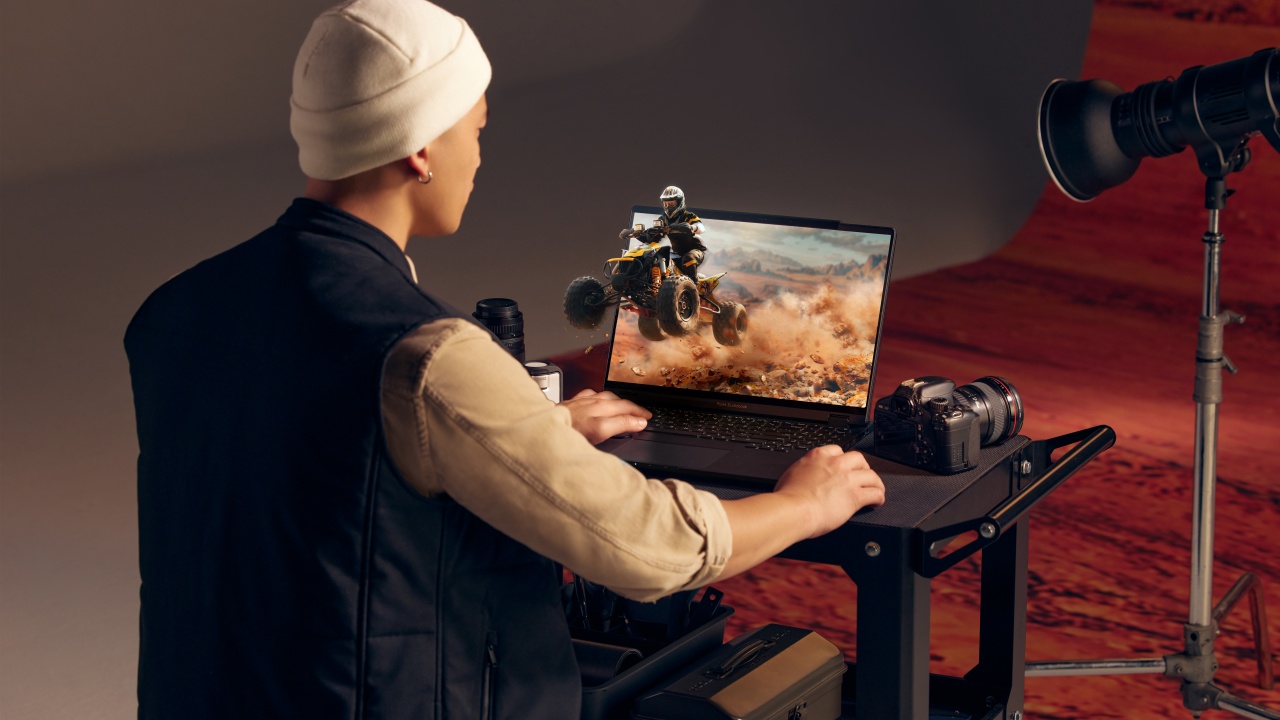 Dubbed as the world’s first 3D OLED creator mobile workstation, the laptop comes with a glasses-free 3.2K 120Hz 3D OLED display. This is thanks to ASUS’ Spatial Vision technology which eliminates the needs for wearables to view 3D photos, videos, and even games.

The Studiobook 16 3D OLED sports a refined Mineral Black finish. Users can bend the device up to a 180-degree angle due to its lay-flat hinge design.

Of course, the device will come with up to the latest 13th Gen Intel Core i9 processors and corresponding Intel UHD or NVIDIA GeForce RTX 40 series graphics, along with a generous 64GB DDR5 memory and 8TB SSD storage.

The Studiobook 16 3D OLED will be among the latest devices from ASUS to benefit from ProArt Creator Hub 2.0 which has a refreshed UI and even more features. 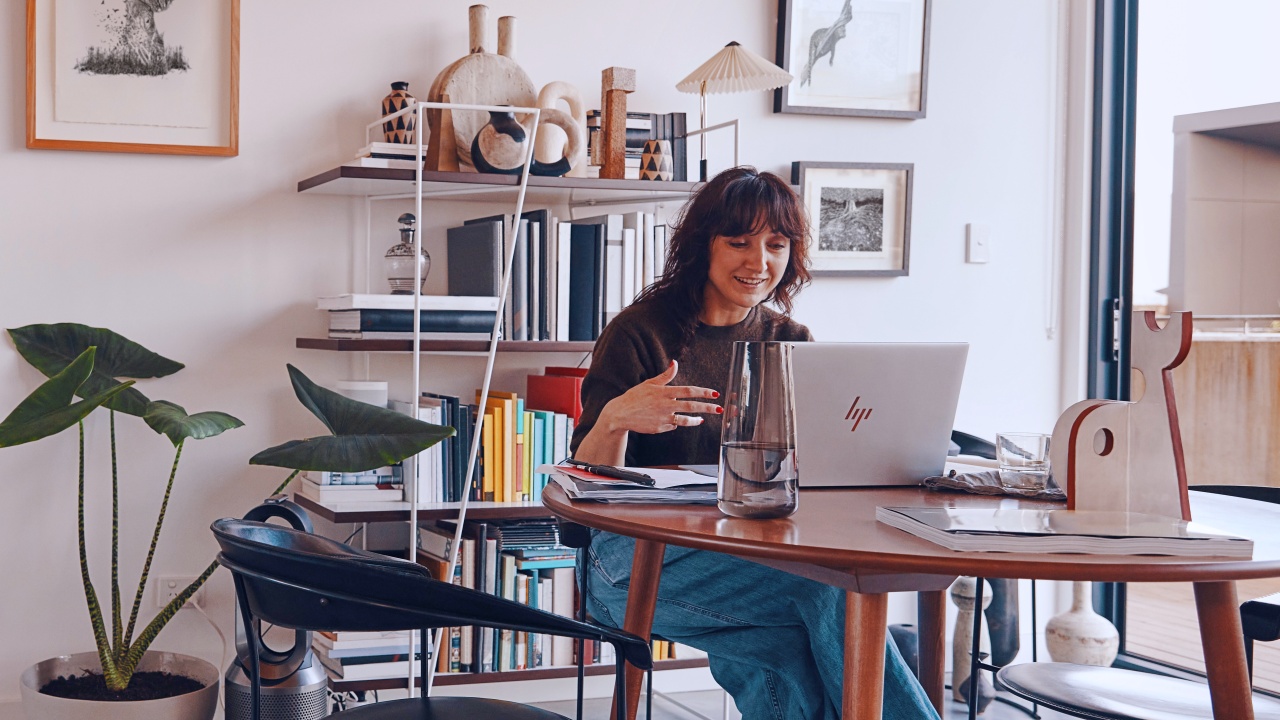 World’s first 3D laptop without the need for 3D glasses 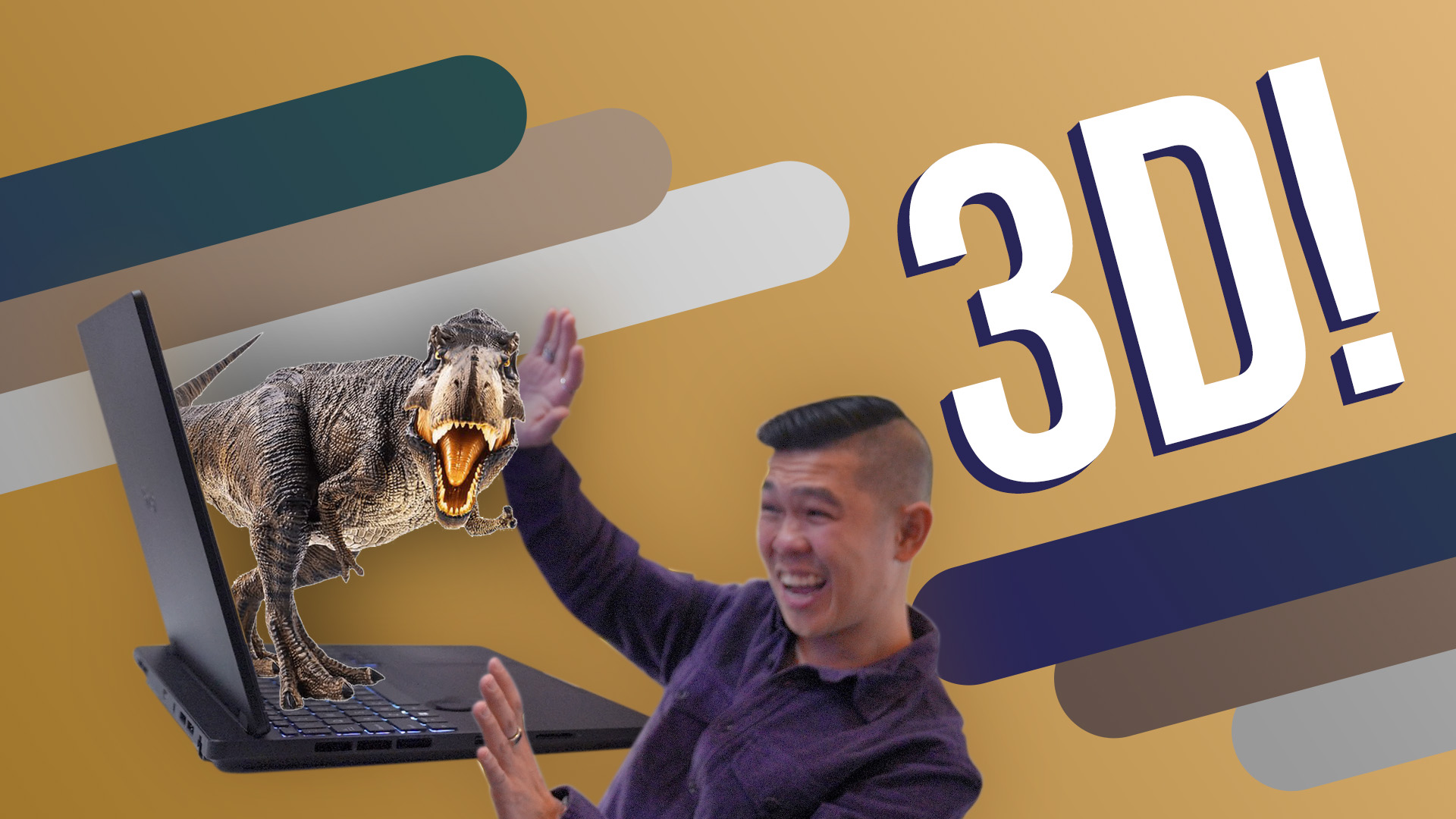 If you’ve been watching our videos, you’d know that Michael Josh went to Las Vegas for CES 2023.

It was when ASUS announced the debut of the world’s first 3D laptop without the need for glasses — the ProArt Studiobook 16 3D OLED.

While it was hard to capture on video, he was able to relive the experience together with real reactions from his friends!

Other than that, we also have two more CES-unveiled ASUS laptops on the line that you might want to check out.

Curious enough? Head over and watch our video now! 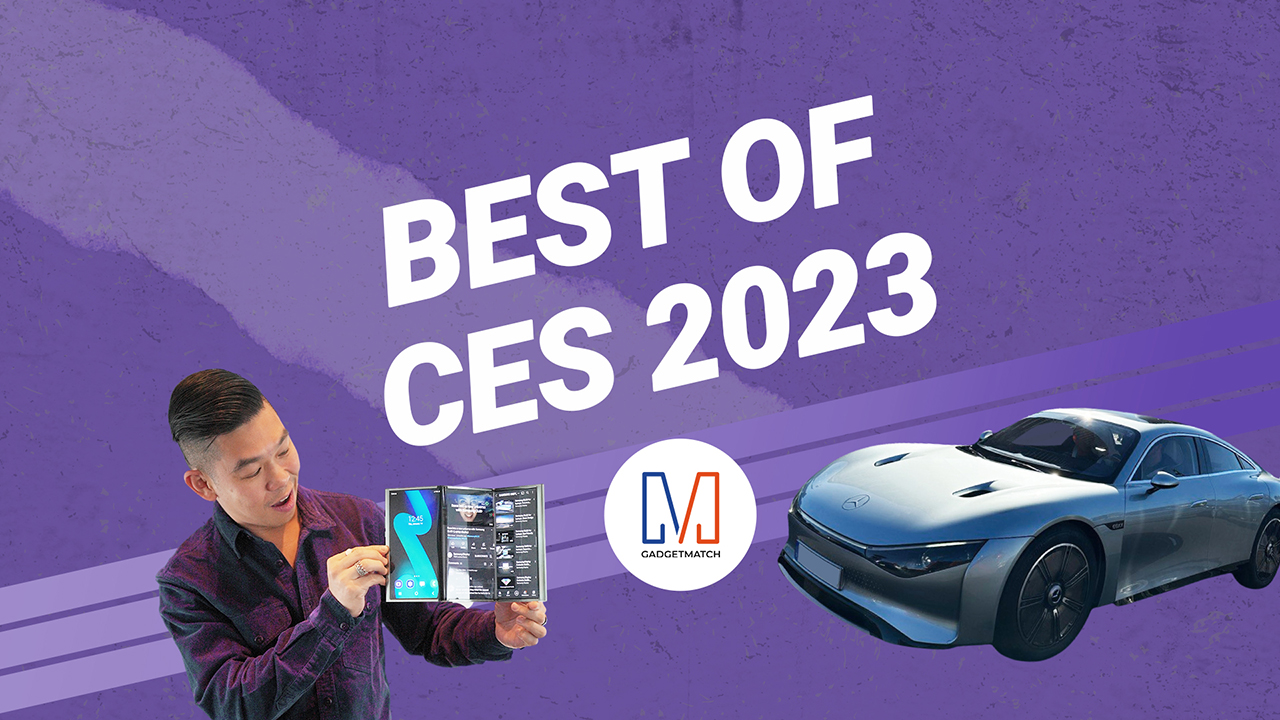