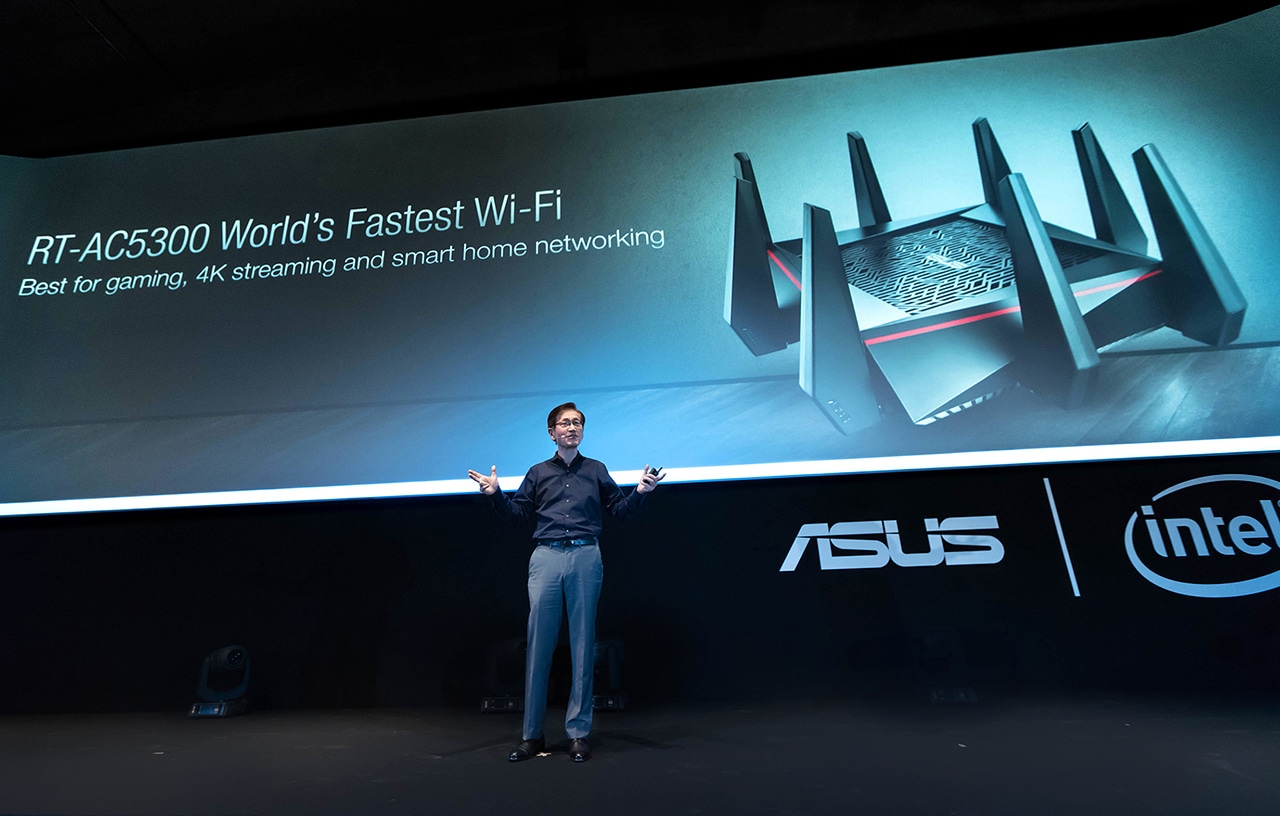 Asus had already launched different variants of its Zenfone series. So it was time for their other products to take the spotlight. Enter the RT-AC5300 router. 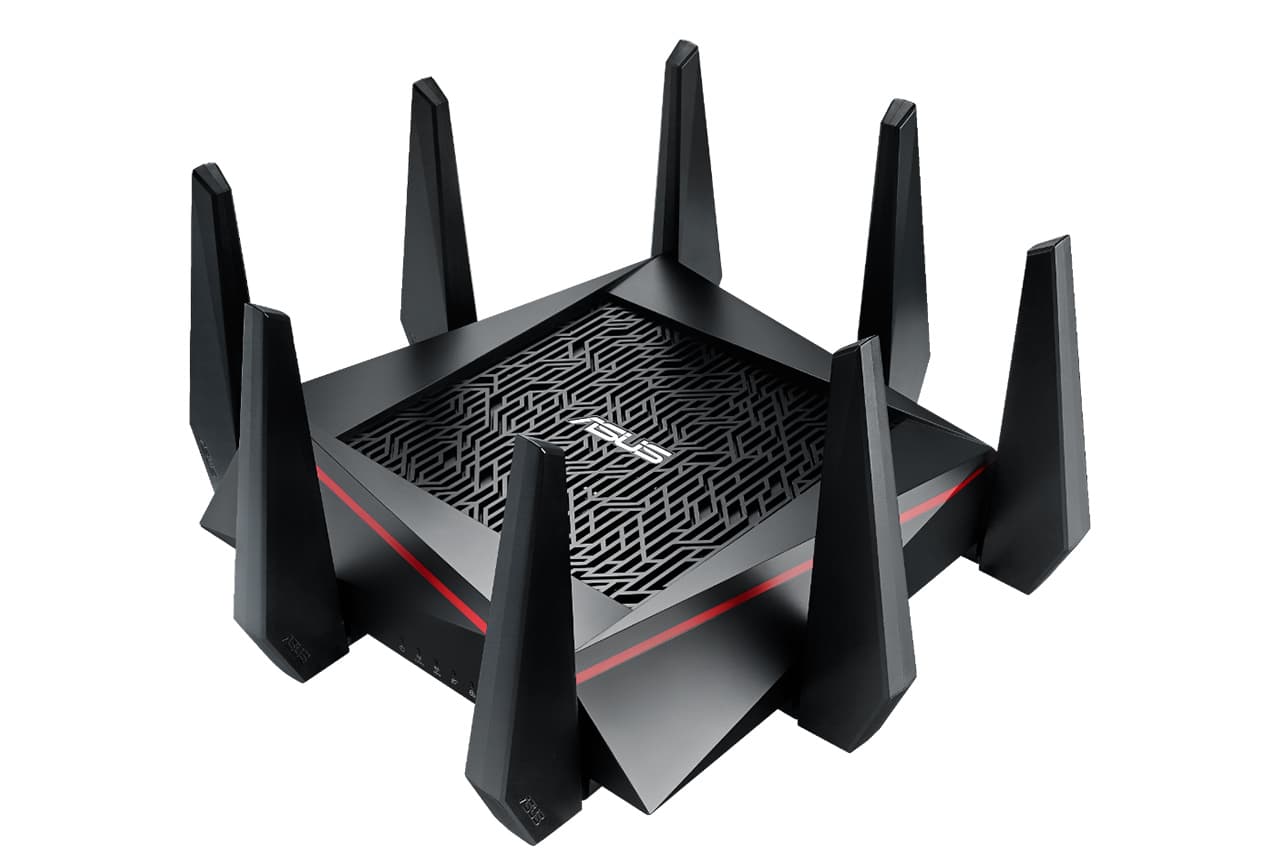 Yes, this thing is a router. Not alien tech. It’s 8-antennas do more than make it look like a robotic arachnid from outer space. They let the RT-AC5300 offer super fast and “ultra-wide area coverage”.

Asus says it is capable of supporting 1Gbps connections over 2.4GHz and up to 2.167Gbps on each of two 5GHz bands. Of course you need a fast connection too.

Other than that, this beast of router seems like a pretty nifty piece of tech to have around. Could be a nice icebreaker too.

The RT-AC5300 isn’t the only beastly looking piece of tech Asus came out with. The Taiwanese company also unveiled the GX700 – a 17-inch gaming laptop equipped with a water-cooling system.

Gaming laptops tend to heat up easily which is why they are equipped with fans. Not the GX700 – we’ve seen water cooling on large desktop computers but never on a laptop before. Other key features include a Nvidia GeForce GTX graphics and a 4K display. Asus is keeping itself mum on other details of this gaming laptop. There could be a lot more going on here but to find out what they are, we’ll just have to wait and see. 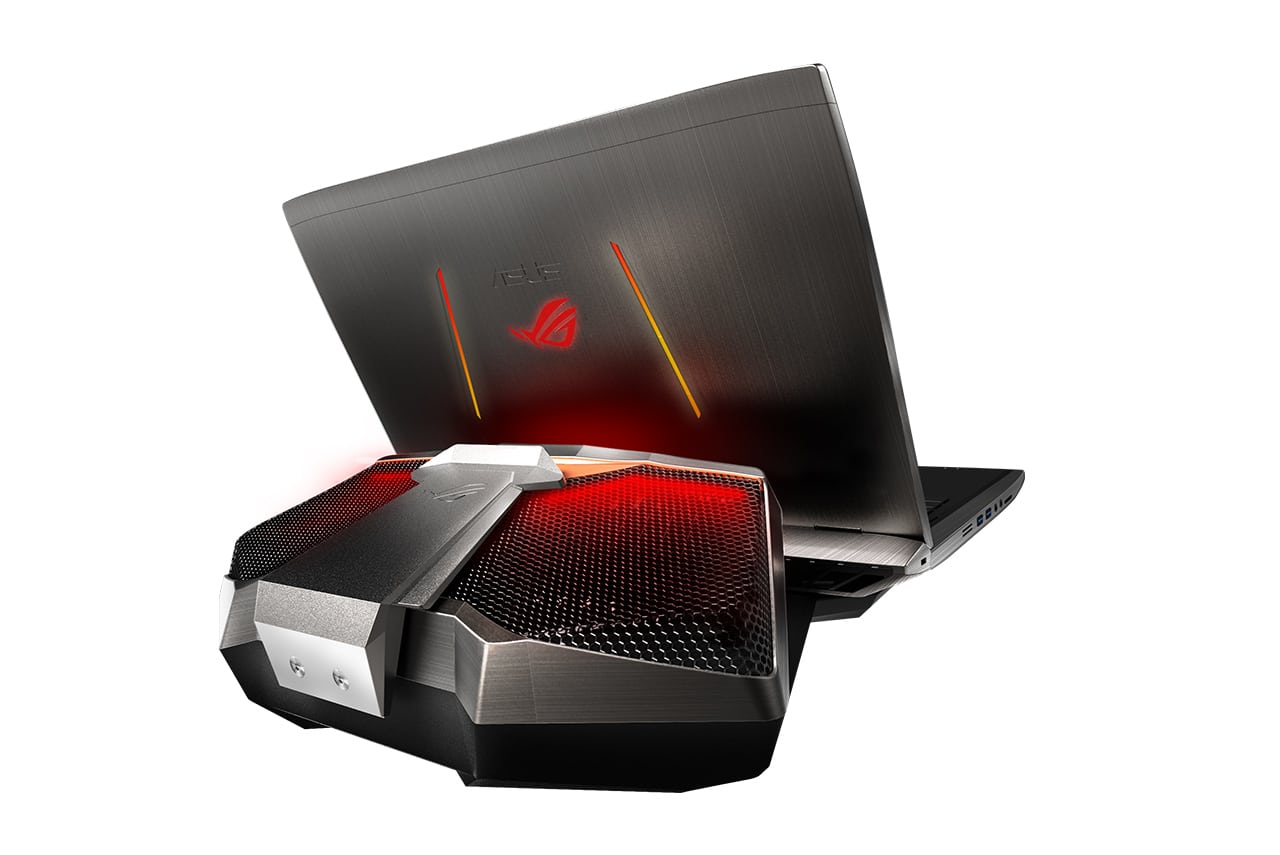 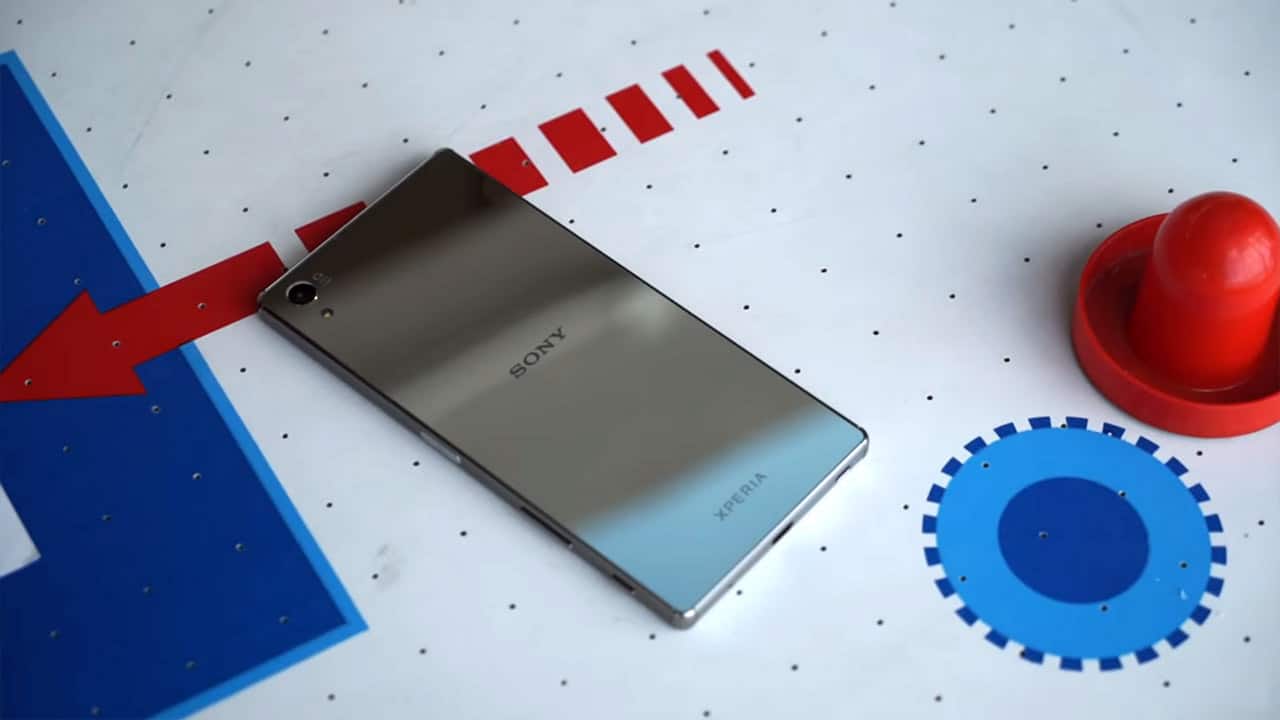 You asked for it, so we’re giving it to you. Here’s our full review of the Sony Xperia Z5 Premium – the world’s first smartphone with 4K display.

END_OF_DOCUMENT_TOKEN_TO_BE_REPLACED 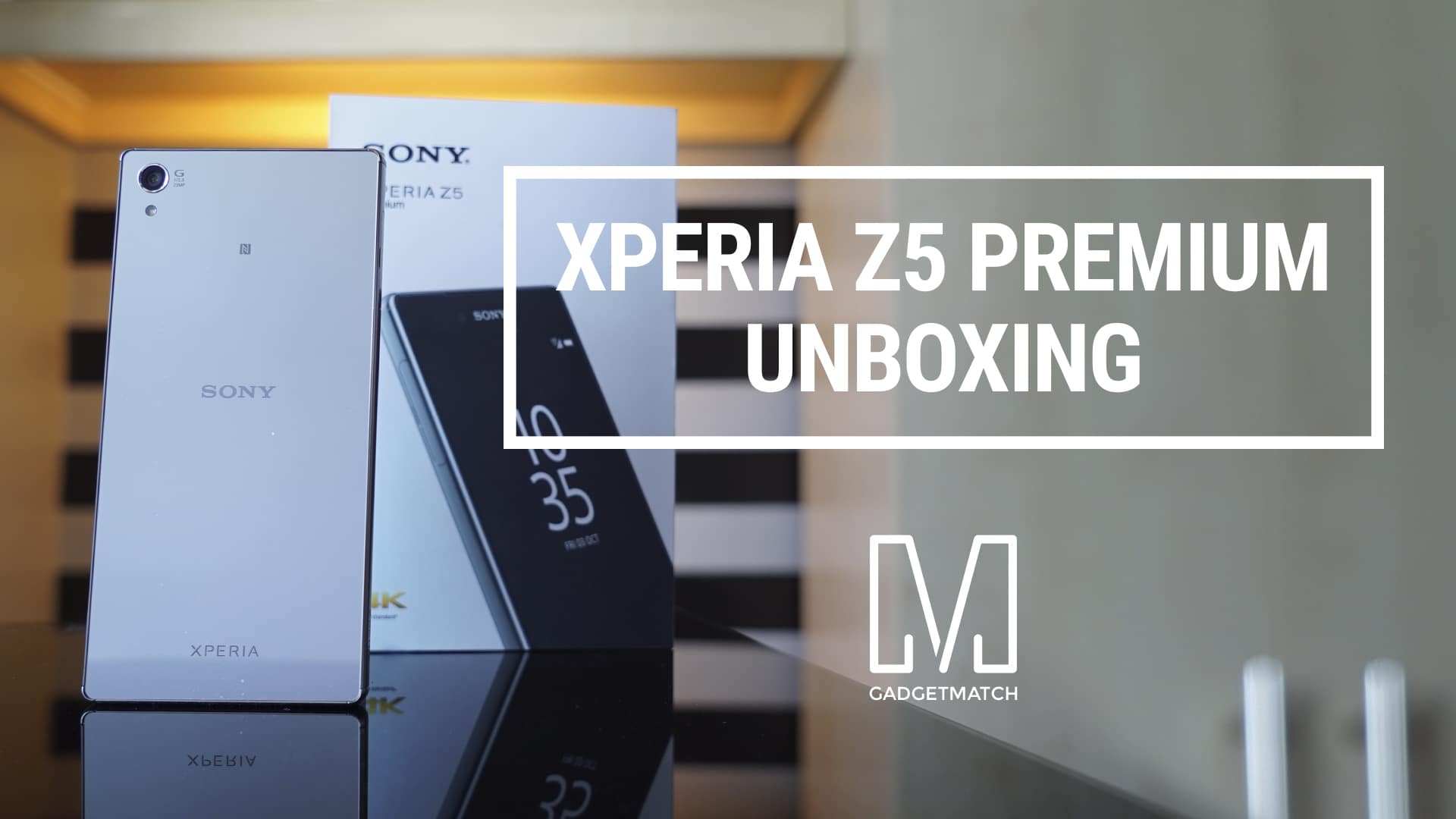 The Sony Xperia Z5 Premium is the world’s first smartphone with a 4K display. As its name implies it is also boasts of the most high-end spec sheets of any smartphone in the market today. END_OF_DOCUMENT_TOKEN_TO_BE_REPLACED 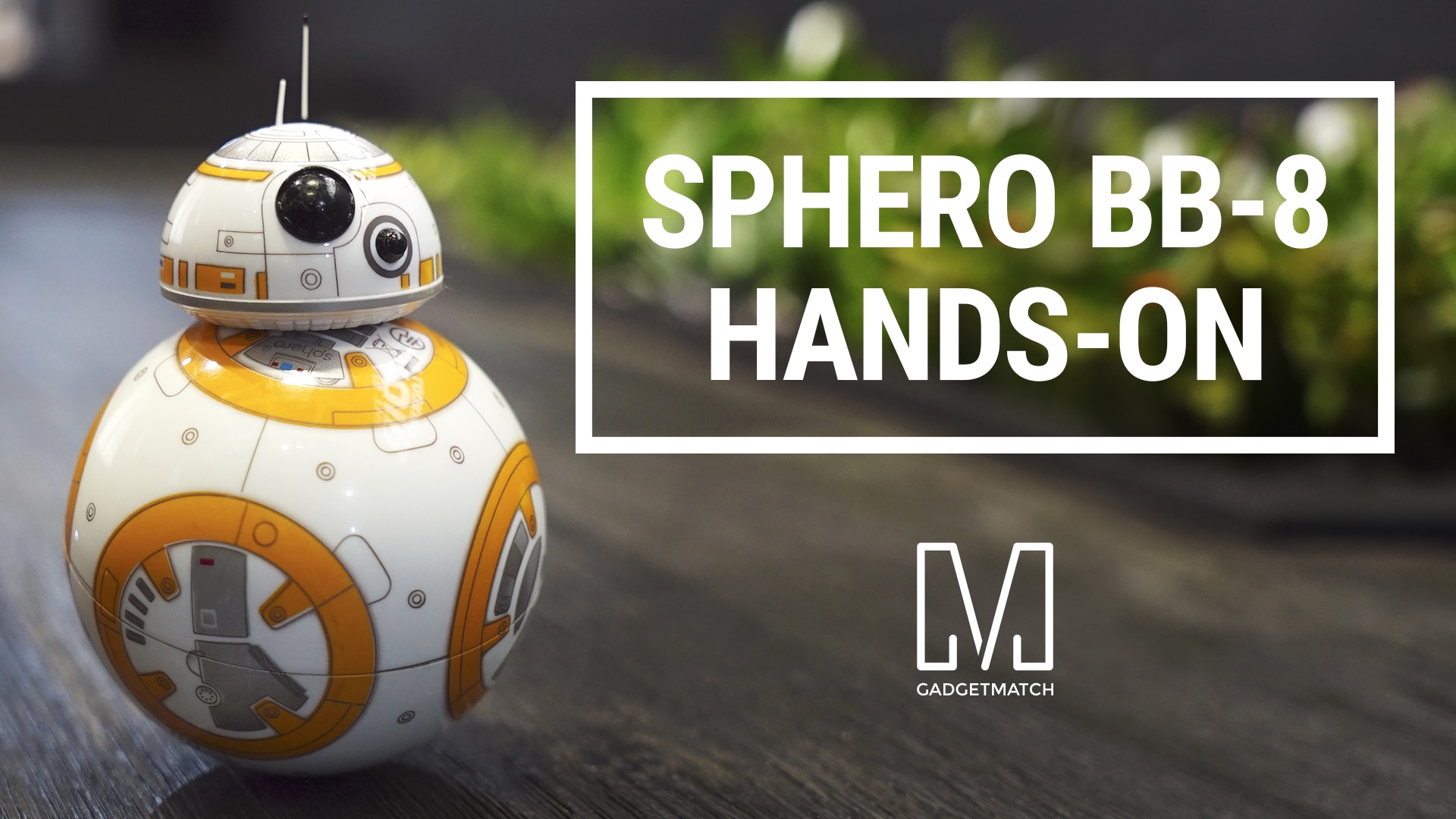 Whether you’re a Star Wars fan or not, you’ll definitely fall in love with Sphero’s BB-8 – a smaller version of the droid on the upcoming film Star Wars: Episode VII – The Force Awakens that you can take home and be your buddy!