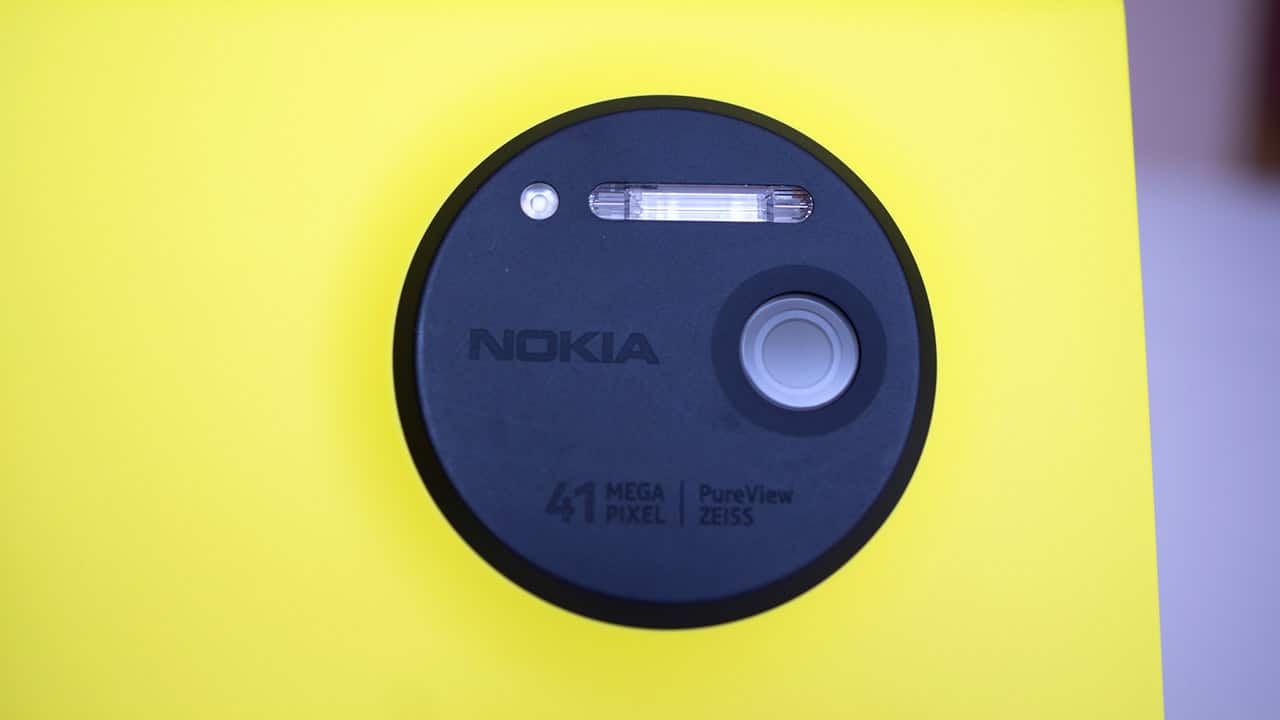 New Nokia smartphones are on their way!

A month ago, we wrote about online leaks revealing a possible Nokia-branded smartphone or tablet on its way, and now we have confirmation from the Finnish company itself that smartphones are indeed arriving — at Mobile World Congress 2017, to be exact.

While the confirmation didn’t come directly from a Nokia executive, a PDF found on the company’s website reveals “Nokia brand’s return to smartphones” under 2017. See for yourself: 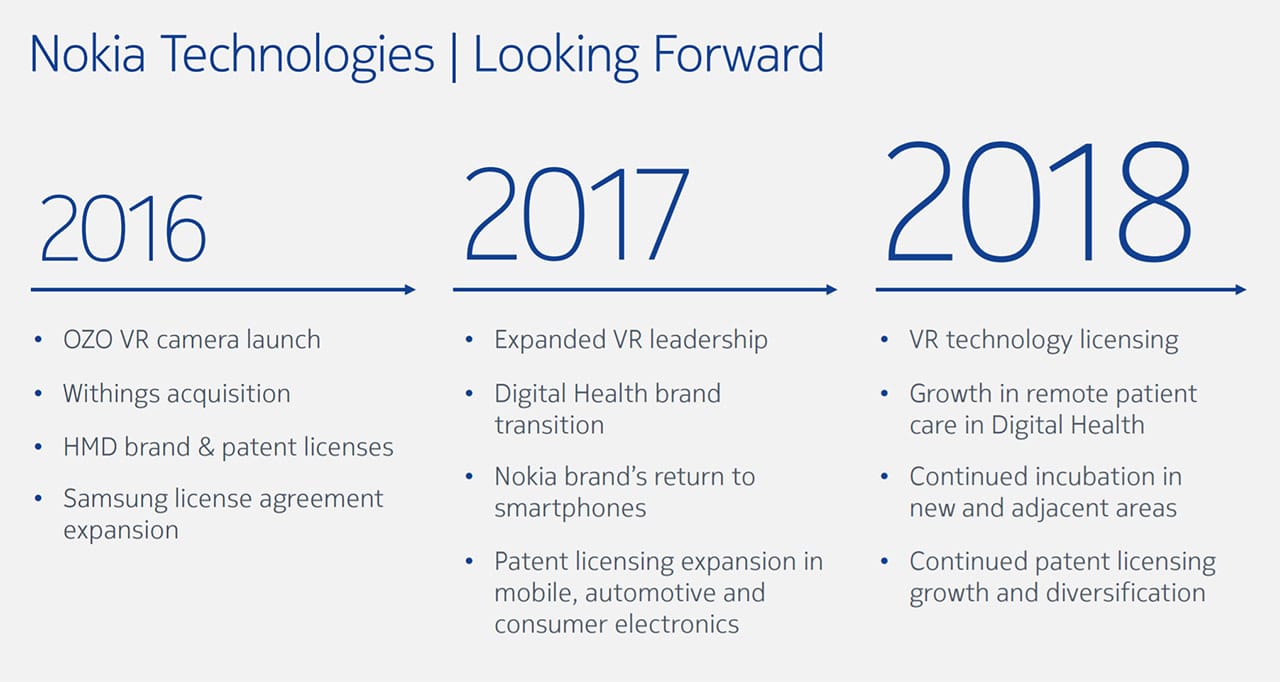 This is compounded by news of fellow Finnish company and Nokia license holder HMD Global attending MWC between February 27 and March 2 next year with a strong possibility of a product announcement. The official website of the event organizer confirms their involvement:

What exactly will be launched and how many are still mysteries, but from we unearthed last month, we’ll most likely see a midrange Android handset in the upcoming lineup, which would be a fitting start for the brand synonymous with being an all-around mobile force.

Unfortunately, it won’t be the same Nokia most of us grew up with. The setup is going to be similar to what BlackBerry employs, wherein a third-party manufacturer — in this case, Foxconn — will handle the production, while HMD will take care of the patents and marketing for the next decade.

So where does the original Nokia company fit into all of this? It’ll simply be the holder of the brand and nothing more during its ten-year exclusive contract with HMD. Sad for the former king of mobile phones, but better than being Microsoft’s lapdog.

The newest LG flagship boasts a bigger display that fits in your hand, but that wasn’t exactly why I got excited over the G6.  END_OF_DOCUMENT_TOKEN_TO_BE_REPLACED

END_OF_DOCUMENT_TOKEN_TO_BE_REPLACED

Nokia managed to get the internet all hyped up with a feature phone. The hype reached fever pitch when Nokia finally unveiled the 2017 version of the 3310 at Mobile World Congress in Barcelona, Spain. For a closer look, here’s our Nokia 3310 hands-on video. END_OF_DOCUMENT_TOKEN_TO_BE_REPLACED