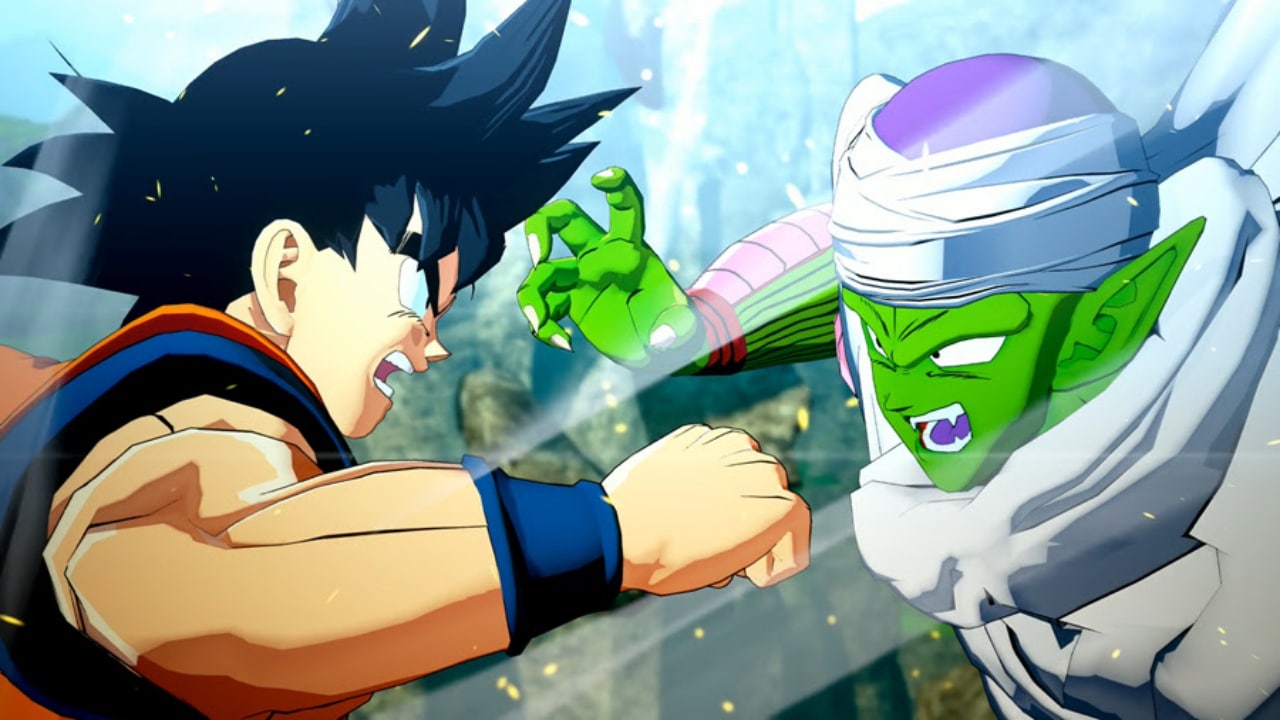 Following the massive success of fighting game Dragon Ball FighterZ, Bandai Namco is once again getting ready to launch a Dragon Ball Z game. Instead of a fighting game, however, this one will be an Action RPG (Role Playing Game).

Based on the trailer, the graphics seem to reflect the cel-shaded approach of FigtherZ. Details on the game are still scarce at the moment. All we know is that its working title is Dragon Ball Project Z and it will follow the events of the Dragon Ball Z all through the perspective of franchise protagonist Son Goku. 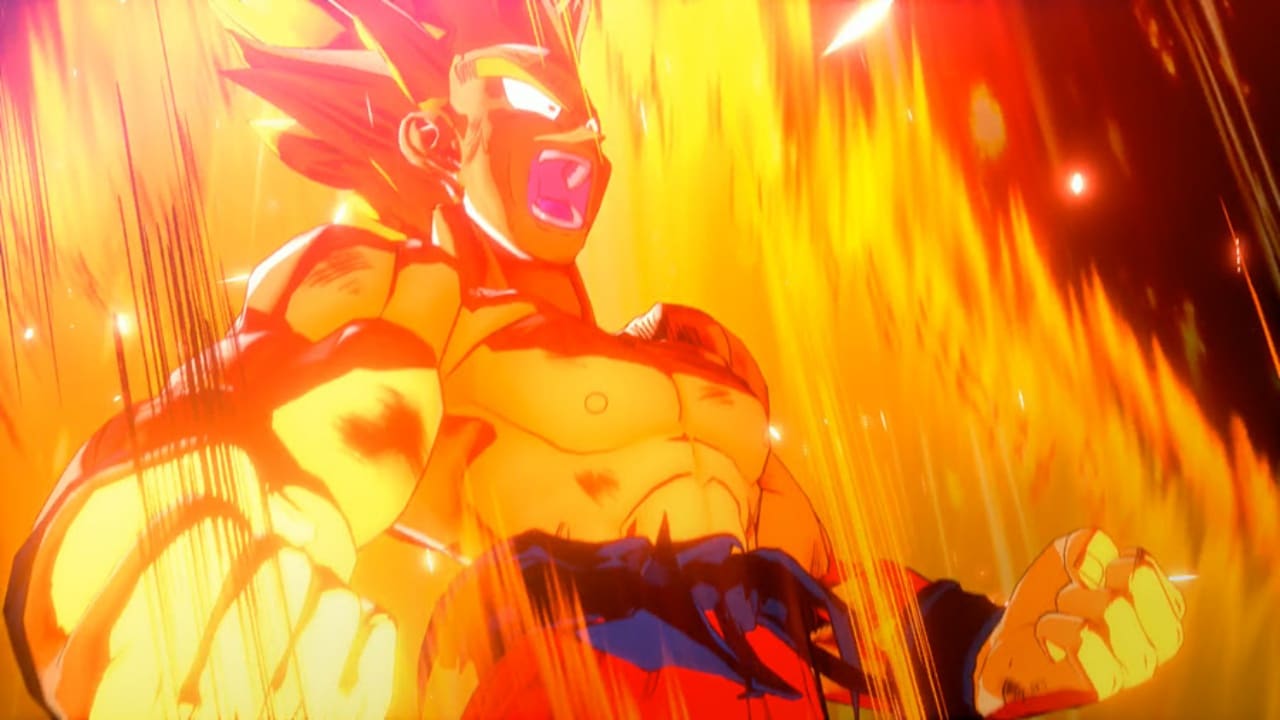 The game was developed with CyberConnect2 which also famously worked with Bandai for the Naruto Ultimate Ninja Storm series. Project Z will launch some time in 2019 for the PlayStation 4, Xbox One, and PC Digital. Hopefully the two parties are able to come up with new gameplay and give us a Dragon Ball experience that we haven’t had before.