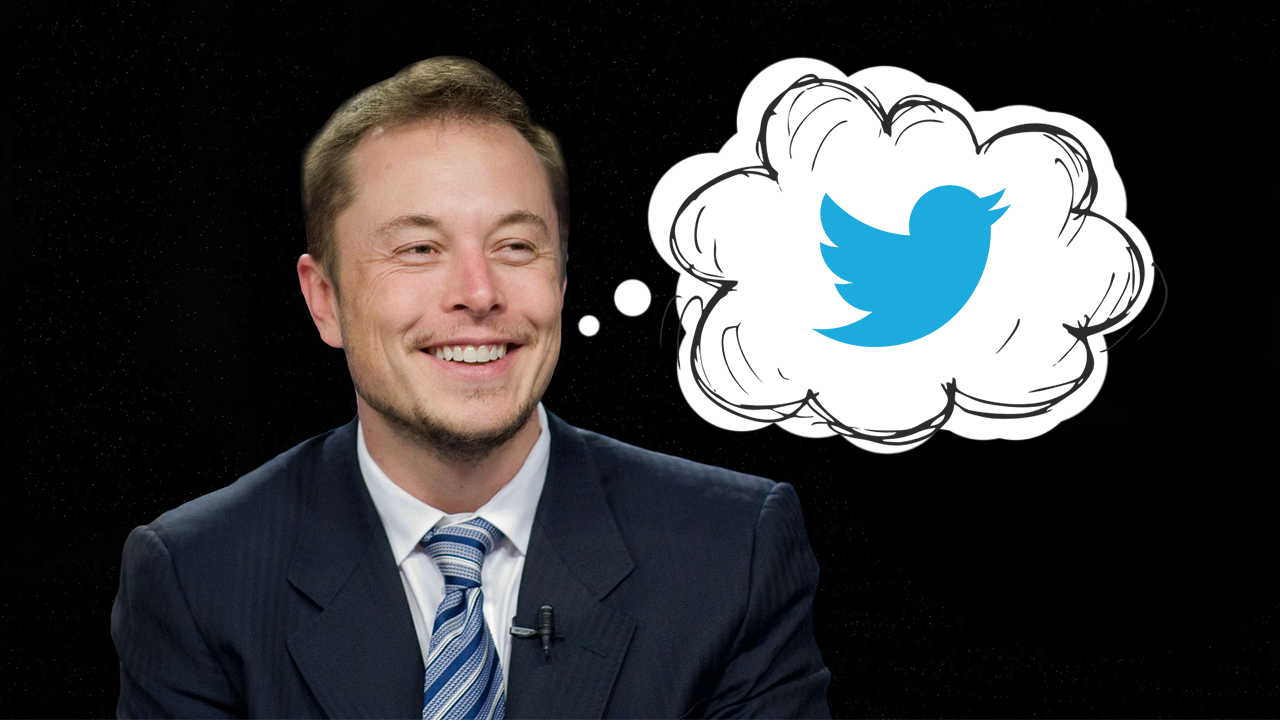 A lot of controversy has sprouted from the age of the billionaire. Besides the tug of war played by governments and corporations, billionaire personalities have also engaged in the business of big moves. Right now, the spotlight is on Elon Musk. After being accused of manipulating the Twitter’s stock value, the billionaire has now gone a step further, offering to buy Twitter for a wealthy sum.

Today, Musk officially offered to purchase the whole company at a staggering US$ 54.20 per share in cash. Comparatively, the offer stood at an impressive 20 percent premium over Twitter’s opening price when Musk made his announcement. All in all, the offer is around US$ 43 billion.

I made an offer https://t.co/VvreuPMeLu

As expected, Twitter’s value once again shot up because of the billionaire’s statements. Prior to the offer, Musk previously made headlines when he announced that he owns a majority stake in the company. Twitter rose in value as a result.

Other investors weren’t happy, asking for his head for failing to disclose the stake at an appropriate time. Twitter, on the other hand, offered him a seat on the board. However, before anything can happen, Musk made his monumental offer.

According to Musk, the generous deal is also his “best and final offer.” He argues that “Twitter needs to be transformed as a private company. Twitter has extraordinary potential.”

Elon Musk has always been a staunch user of the platform, using Twitter to announce his zany plans for both Tesla and outside the company. He has also been a target of the Twitter userbase as of late after a user started tracking the whereabouts of Musk’s private jet.

SEE ALSO: Twitter will soon let you un-tag yourself from threads