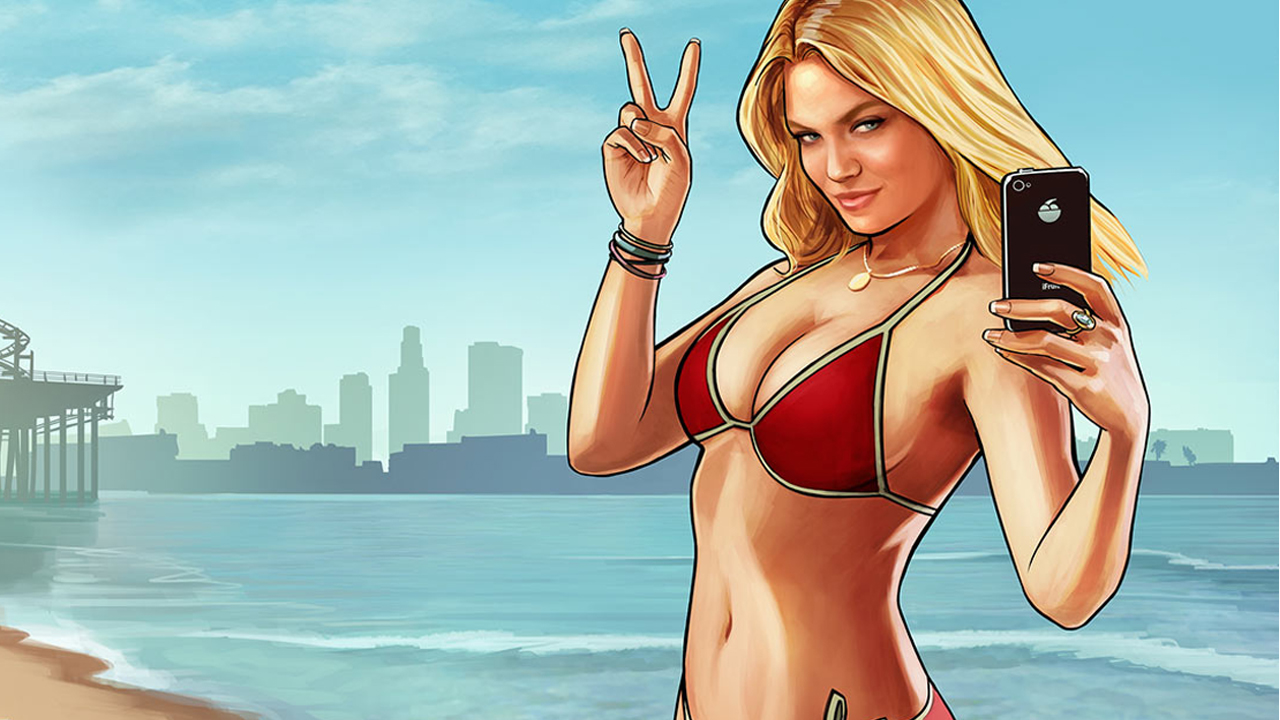 For most gamers out there, the pandemic has caused a huge amount of free time to spend on new games and old backlogs. However, as the global lockdowns continue, the same games are starting to get boring. Gamers are starting to look for more ways to fill their thirst for new games.

Today, the Epic Games Store has launched one of its biggest giveaways to date. From today until May 21, gamers can pick up Rockstar Games’ 2013 hit Grand Theft Auto V: Premium Edition for absolutely free. Anyone who gets the game during this period can play even after the May 21 deadline.

Despite being almost seven years old, Grand Theft Auto V remains a stalwart of modern-day gaming. Grand Theft Auto Online, the game’s online mode, is still vastly populated by dedicated gamers and role-players on Twitch. Likewise, the single-player mode is still one of the tightest experiences in the iconic crime series.

As part of its efforts to draw gamers to the platform, the Epic Games Store offers a different game for free every week. Since starting this initiative, the platform has offered notable games like Amnesia: The Dark Descent, Just Cause 4, and Kingdom Come Deliverance. Despite the prestigious list, Grand Theft Auto V is still one of the biggest titles to be offered in the store.

We are currently experiencing high traffic on the Epic Games Store.

We are aware that users may be encountering slow loading times, 500 errors, or launcher crashing at this time and we are actively working to scale. We'll provide an update as soon as we can.

However, though it’s free until next week, you might want to wait a while before picking it up. Because of the giveaway’s massive popularity, the Epic Games Store is currently experiencing a lot of traffic, causing lags and errors. At the time of this writing, Epic is still working on a fix for the traffic.

SEE ALSO: Red Dead Redemption 2 is coming out on PC