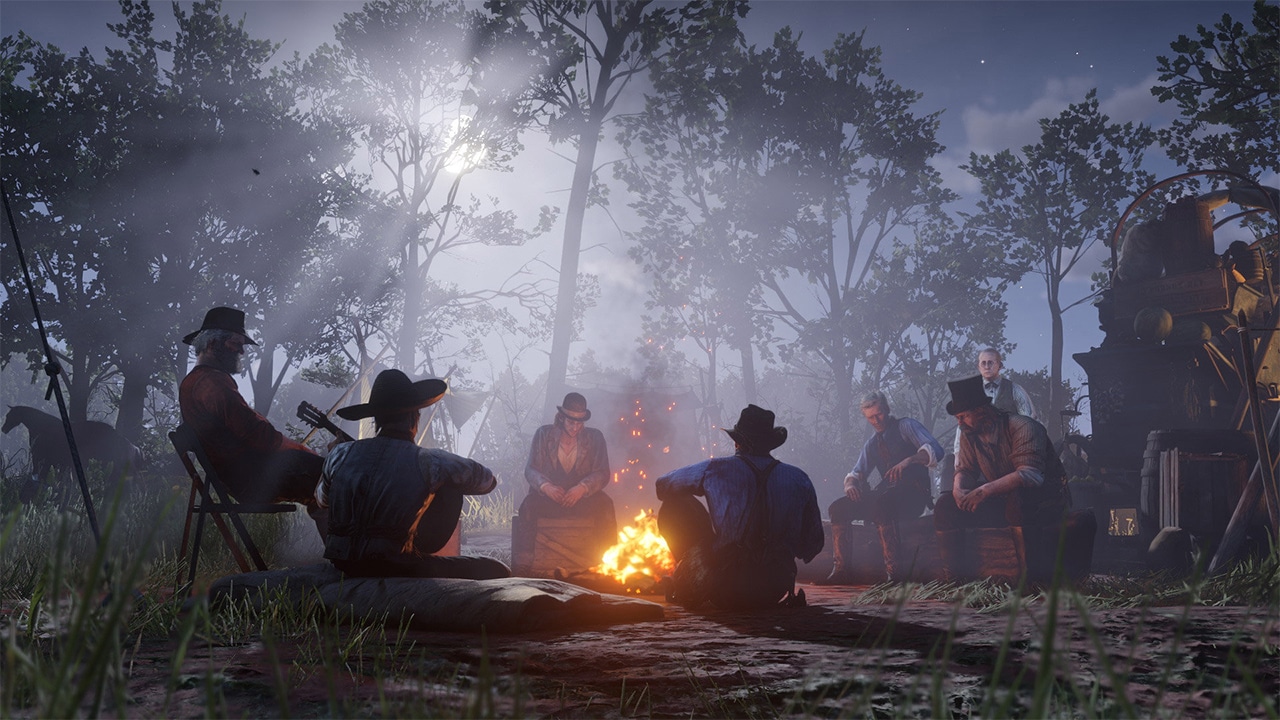 Everyone knows the wild west epic, Red Dead Redemption 2. It debuted for the PlayStation 4 and Xbox One on October 2018. If you missed out on the action, Rockstar Games is finally publishing the game for PC. It’s about time the publishers helped the “PC master race” players from missing out on the fun.

No tea; no shade, but some of us had some fear of missing out (FOMO) feels watching console friends give the game a go. The sequel will be the first-ever title in the Red Dead Redemption series to be playable on the PC.

Rockstar Games wanted to emphasize on the game’s availability on the PC. So they promised to release it with enhanced graphics and features. On top of all that, they’re having it as the launch title for Google Stadia — Google’s PC games based equivalent to Google Play.

Rockstar Games is set to launch Red Dead Redemption 2 for the PC on November 5 with pre-orders on the Rockstar Games Launcher starting on October 9. Two free PC titles, premium upgrade editions, and various bonus in-game items are available for those who pre-purchase the game before October 22.

Red Dead Redemption 2 will be available for pre-purchase on other digital retailers aside from Rockstar Games Launcher on October 23. As for Steam users, heads up. The game will have a delayed release on Steam in December.