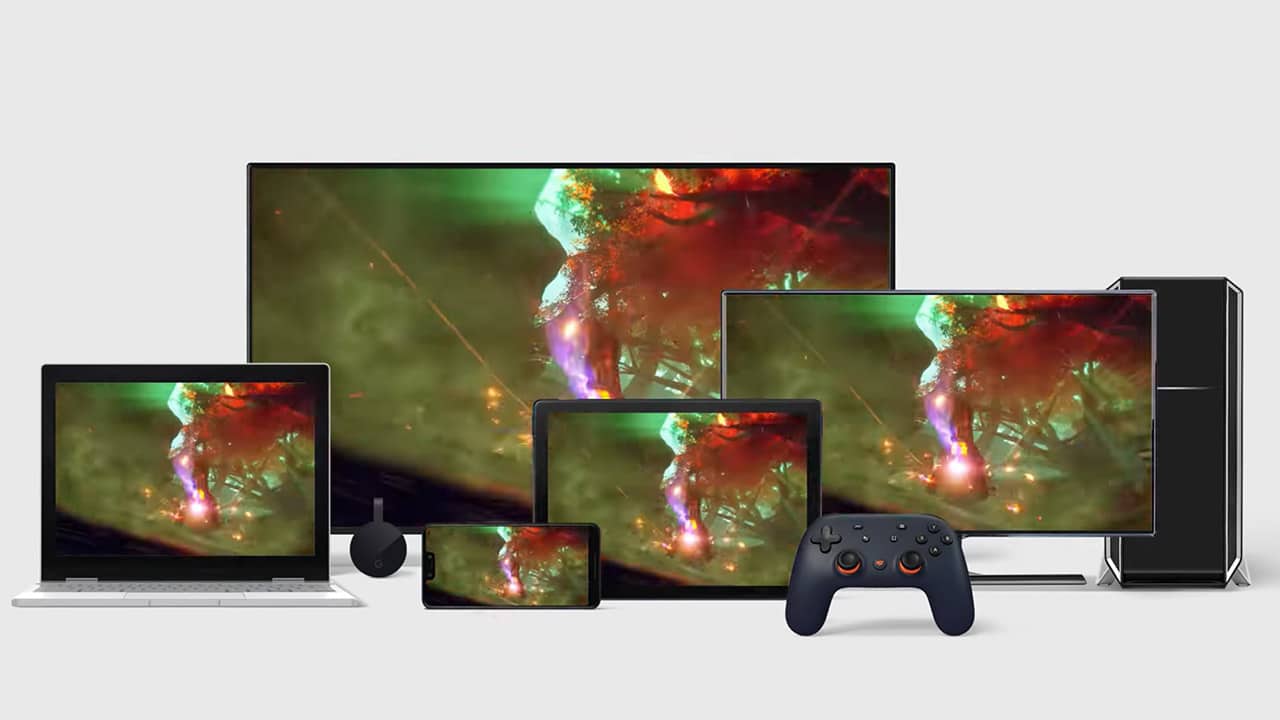 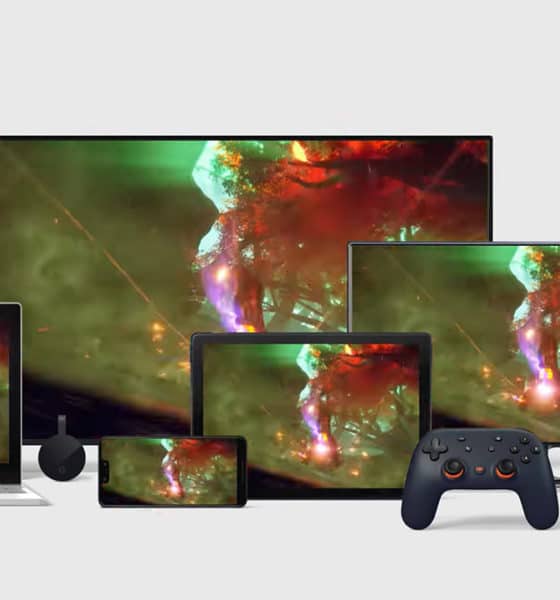 Play on ‘any screen in your life’

Google has finally divulged the info we’ve been dying to know about Stadia, the search giant’s online streaming platform that’ll let you play high-quality games on “any screen in your life.”

The juicy details arrived through Stadia Connect, a keynote hosted on Stadia’s YouTube channel. Here we learned about the price of the service, internet requirement, its launch month, and some of the games it’ll offer.

If you don’t have time to sit through the whole thing, you can watch the official recap which lasts only three minutes:

As mentioned before, Stadia won’t require a console purchase or even a specific controller. Everything is done through streaming on any of the supported devices and compatible controllers you may already have.

If you wish to play on a desktop PC or laptop, you can fire up Chrome; for those who’d rather go mobile, there’s a Stadia app coming to the Pixel 3 and 3a (no word yet on other compatible phones); and for traditional TV fans, you’d need a Chromecast dongle first.

Stadia offers its own US$ 69 controller which directly connects to your ongoing game on the server and with better performance compared to third-party controllers. A keyboard-mouse combo is also supported if you fancy that, especially for first-person shooter titles.

Of course, this would require a minimum speed to enjoy games to their full potential. Fortunately, Stadia provided a more accurate estimate of recommended internet speeds this time:

The good news: It’s possible to play on a 10Mbps connection; the bad news: That’ll only give you a 720p resolution. Many consider 1080p to be the bare minimum these days, so you should have at least a 20Mbps connection. A 4K HDR stream with 60 frames per second and 5.1 surround sound would require an internet speed of 35Mbps.

The price starts US$ 9.99 for the Stadia Pro subscription, which includes access to the full game library but no controller. There’s also a Founder’s Edition for those who pre-order now. It costs US$ 129 and comes with a limited-edition night blue Stadia controller, Chromecast Ultra, three months of Stadia Pro (for you and a friend), quicker claiming of your Stadia username, and the complete Destiny 2 collection.

If you’re not into the subscription model, you can opt for Stadia Base, which allows you to purchase games separately on the platform. Stadia will officially launch in November but only for the Founder’s Edition. Those interested in the Pro or Base option will have to wait till some time in 2020.

To know which countries Stadia will head to first, you may visit this link. For the initial list of games coming to Stadia, there’s a page for that, too.