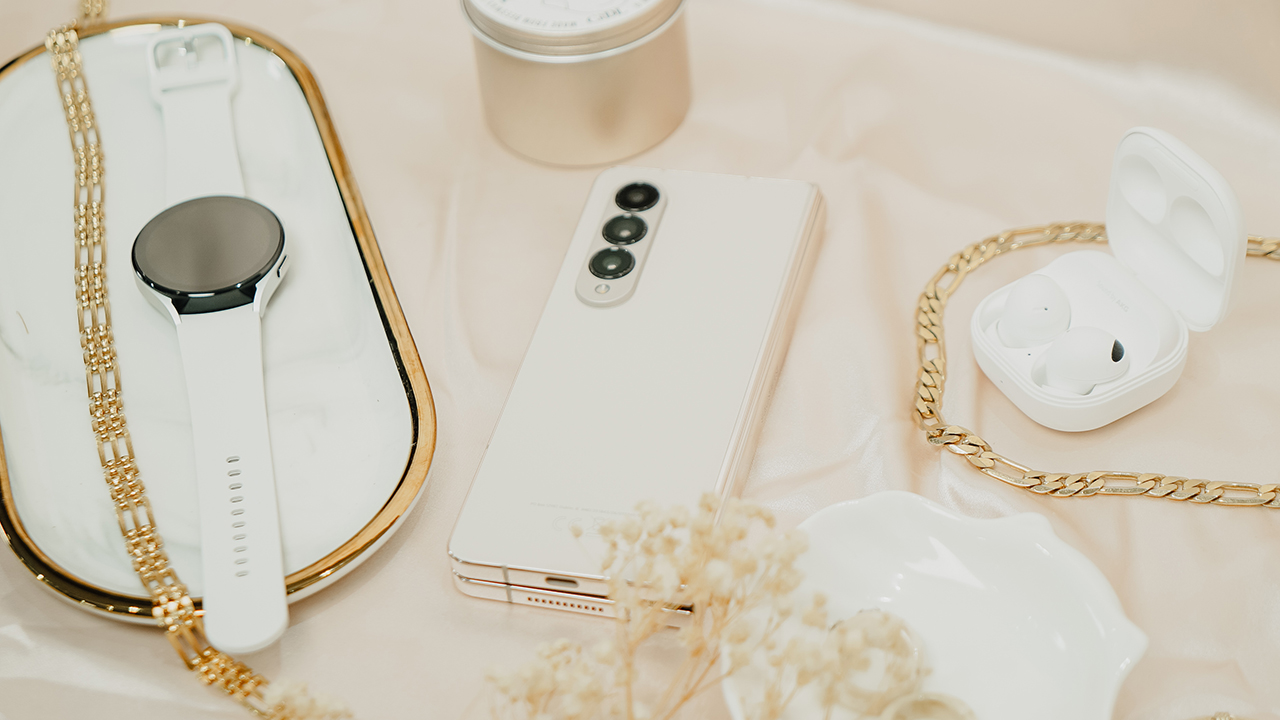 Samsung’s Galaxy Fold has come a long way from its rough first outing. It’s come to a point where the changes from the Galaxy Z Fold3 to the Galaxy Z Fold4 are now about fine tuning rather than major overhauls.

The Galaxy Z Fold4 is the thinnest and lightest Galaxy Fold to date. It measures 14.2mm at its thinnest point when folded and 6.3mm when it’s spread wide open. And it now tips the scales at just 263g. If you’ve used previous versions, the weight difference feels quite significant.

It’s still also Samsung’s most powerful to date. It’s rocking the Qualcomm Snapdragon 8+ Gen 1 chip flanked by 12GB of RAM with up to 512GB of internal storage. Battery capacity is at 4,400mAh with support for Super Fast Charging. That’ll take you from zero to 50 percent in around 30 mins provided you’re using a 25W charger which is sold separately.

You also get the usual bells and whistles like a Capacitive Fingerprint sensor, Samsung Knox, and more. It can hold up two Nano SIM cards and one eSIM.

Samsung also took its time to upgrade the cameras. The Galaxy Z Flip4 sports a 50MP wide lens with 30x Space Zoom – a first in the Galaxy Fold line.

There’s a variety of camera modes including Dual Preview, Rear Cam Selfie, and larger Zoom map on Capture View Mode. All of which are designed to take advantage of the Galaxy Z Fold4’s unique form factor.

It’s also carrying over the “Nightography” capabilities from the Galaxy S22 series.

Here are the numbers on all the cameras on the Galaxy Z Flip4.

But of course, getting the Galaxy Z Fold4 is more than just for its hardware. What makes it stand apart is everything it enables you to do once you unfold it.

For starters, it’s running One UI 4.1.1 but based on Android 12L. It’s a special version of Android made for large screen devices which include foldables. For the longest time, this was the concern with Android. It just never really had a UI tailor-fit for tablets and tablet-like devices. But that has since changed.

A new addition to the Galaxy Z Fold4 is the Taskbar. Yes, just like the ones found on PCs. This lets you jump from your recent and most-used apps with ease.

Splitting the screen is also made more intuitive with swipe gestures. You can go from full screen, to split windows, and to pop-up windows instantly. This gives you more ways to multitask as you please.

Samsung’s partnerships with Google and Microsoft means integration of these features to some  key apps. Chrome and GMail now support drag and drop usage making it easier to copy and paste links, photos, and what have you.

Google Meet can be used in conjunction with YouTube for Watch parties if that’s how you and your friends jam.

For Microsoft, the Outlook app as well as their entire Office suite is compatible with all the tablet-like experience of the Galaxy Z Fold4. This truly makes the device feel like your mobile office.

Of course, it retains the S Pen support. And while it still does not have a holster on the device itself, there is a specially made Standing Cover with Pen case for your convenience.

The Galaxy Z Fold4 pricing are as follows:

Pre-order period is from August 10 to September 1, 2022. Galaxy Z Fold4 pre-orders get the following: 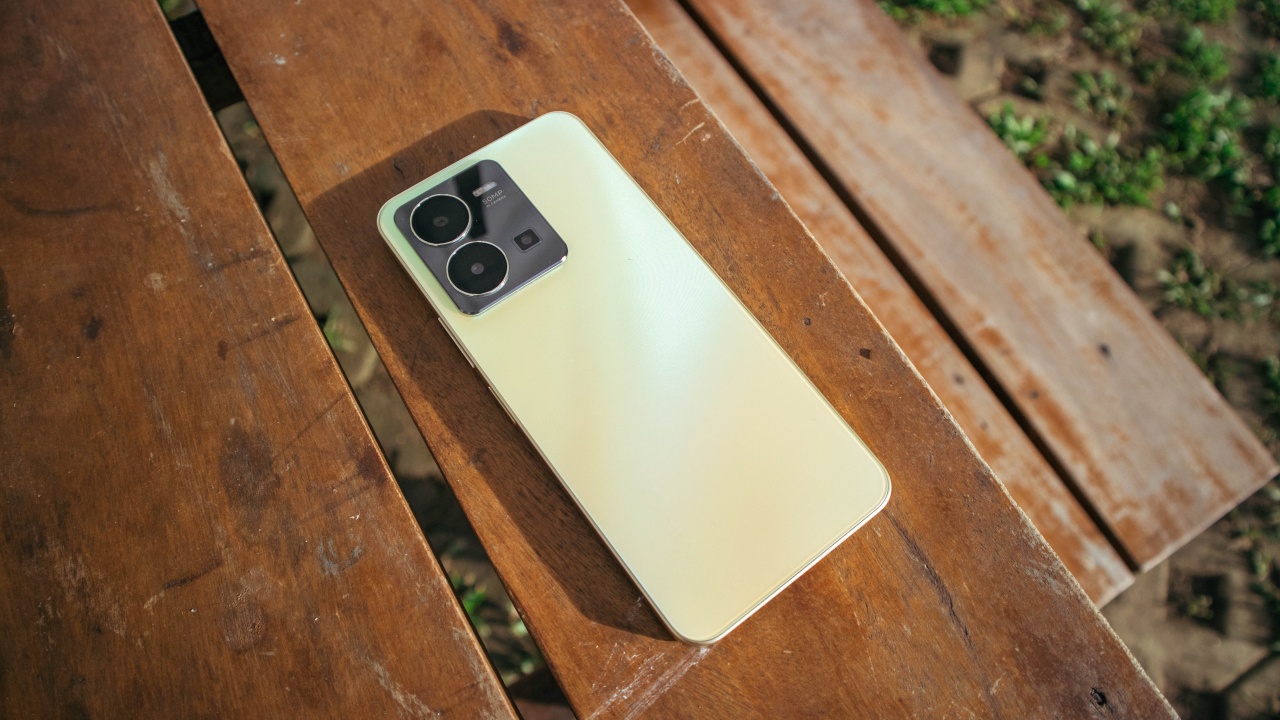 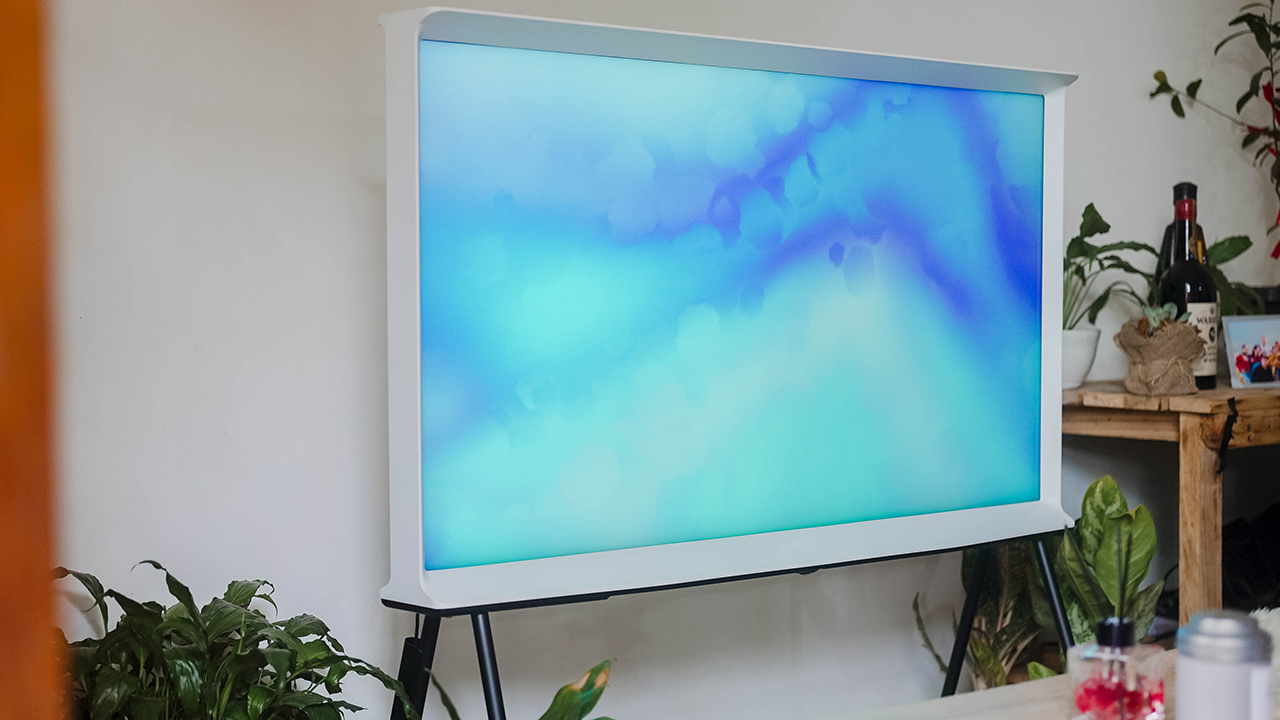 As the holiday season is an ideal time to invest in new home electronics, now is the time to take advantage of Christmas sales left and right.

One of them is the Samsung Philippines Holiday Sale which will cater to Filipinos for a whole three months – from October 1 to December 31, 2022.

There will be a wide range of items going on sale, from premium TVs to soundbars and projectors, to be available in authorized Samsung dealers nationwide and on Samsung.com.

Customers stand a chance to get as much as a PhP 80,000 discount on selected Samsung TV models. The Neo QLED, QLED, Crystal UHD, and Lifestyle TV lineups will all be part of the sale.

Samsung’s portable The Freestyle Projector will also get a PhP 10,000 price cut, on top of freebies.

Lastly, the brand’s Soundbars and Sound Towers which complete one’s entertainment setup at home will also go on for 35 percent discounts, depending on the model.

Dedicated WiFi for those who need exclusive bandwidth 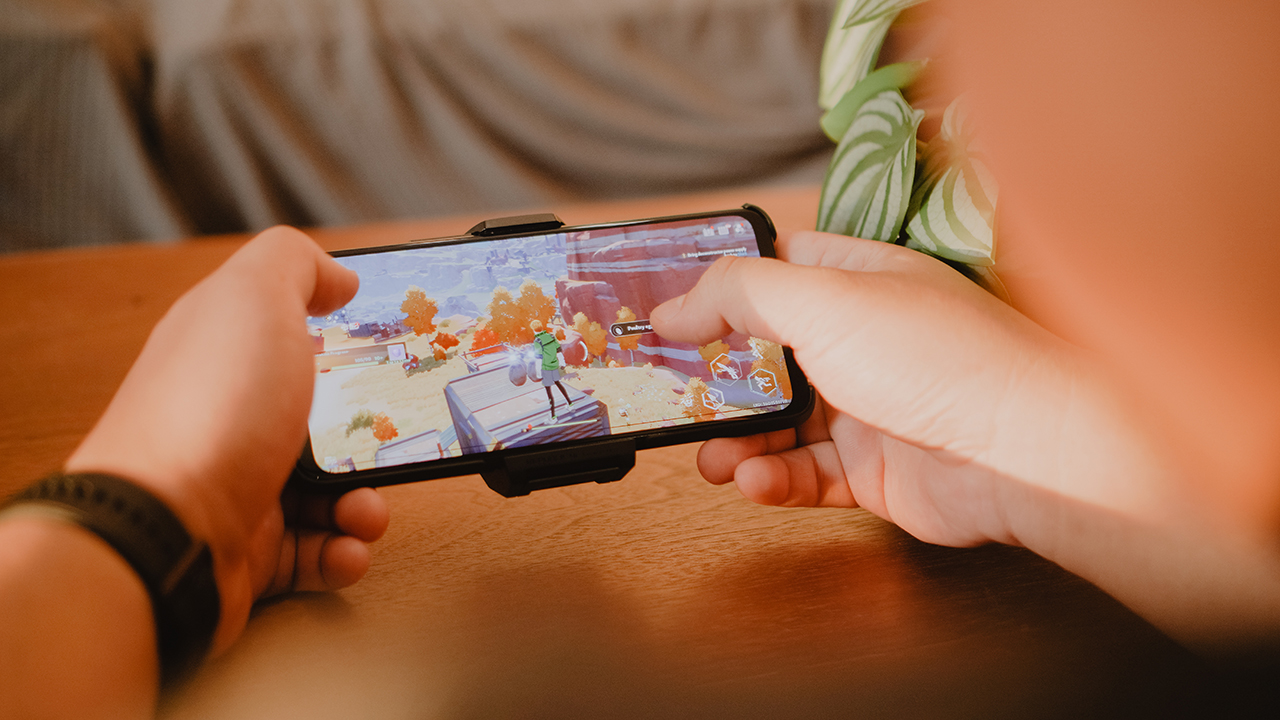 Sharing your internet with the rest of people in the same place can sometimes take a toll in the connection’s bandwidth especially if one needs to consume a high bandwidth, like for watching HD videos.

To solve this, PLDT Home has launched MyOwnWifi. It lets solo heavy bandwidth users to get the maximum speed of their modem without affecting others’ connection.

To do this, there will be a secondary Fiber connection and a Wifi Mesh device delivered for free so they can connect more devices.

To get the second line, just pay 50 percent of the original plan of the first line:

The best part of MyOwnWifi is that there’s no installation required. Upon successful subscription, subscribers can connect the MyOwnWifi device to LAN Port 2 of their existing modem, and instantly get the additional same speeds as their current subscription.

The add-on will also be charged on top of their current subscription bill for a seamless and hassle-free experience.