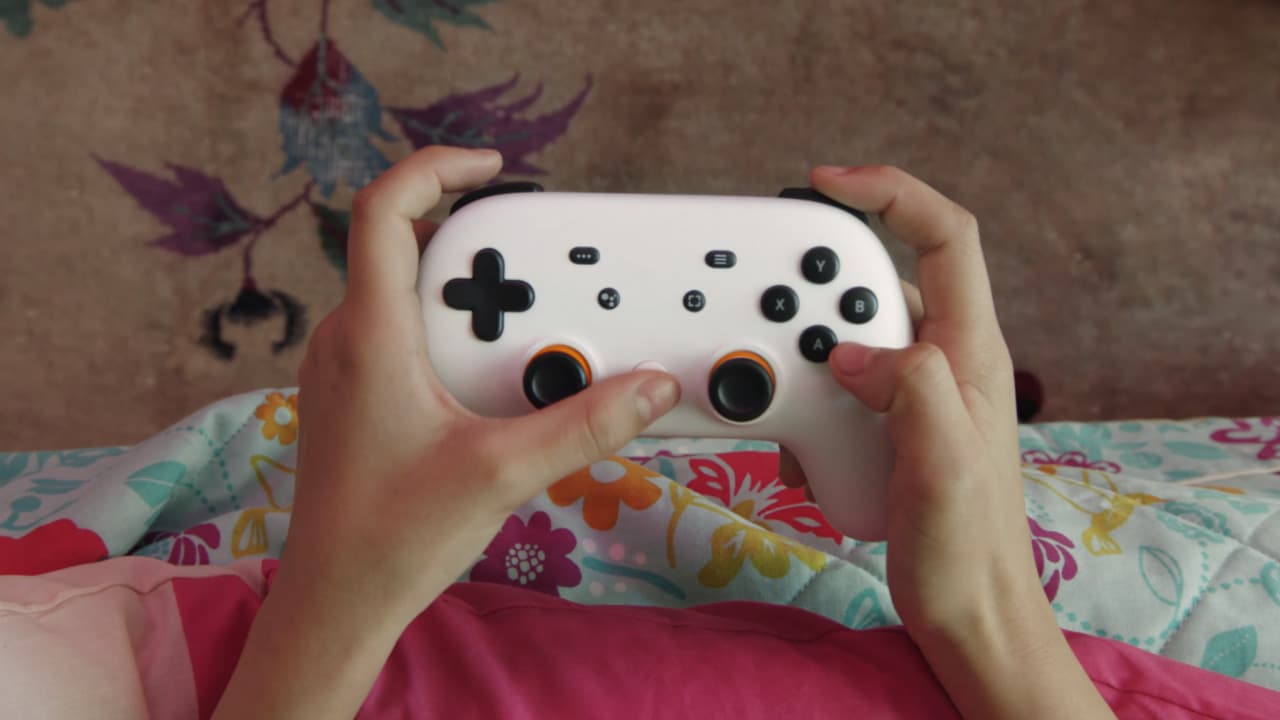 Have you ever wanted to play a game but didn’t have the hardware for it? We’ve all been there. In fact, the situation is even worse today. Back then, our biggest concern was having the latest video card. Now, console makers have continuously sponsored console exclusives, cutting off any gamers who don’t have the console. Want to play Bloodborne? Buy a PS4. Want to play Halo? Buy an Xbox.

Back in the past, the gaming industry speculated on a cloud gaming concept: you can play a console remotely; the same company streams the game to you. This was back before Netflix existed. Sadly, no one ever popularized or fully capitalized on the concept. The best thing we have is PlayStation Now, Sony’s own cloud gaming service limited to Sony’s library of games.

Now, Google has finally introduced its own entry. At the recent Game Developers Conference, the company unveiled Stadia, its new cloud-based gaming platform.

Unlike the PlayStation Now, Stadia does not require its own console. According to Google, gamers can access the platform anywhere online — laptops, TVs (through Google’s Chromecast), and smartphones. Thankfully, the service is brand agnostic; any device will work.

Currently, Stadia can stream up to 60fps and up to 4K resolution. In the future, Google hopes to bump this up to 8K and 120fps.

At most, the platform requires its own controller. The Stadia controller looks and functions like any other gaming controller today. However, the controller has not been authorized for production yet and not up for sale.

Likewise, the platform itself isn’t accessible yet. At the conference, Google demonstrated the platform by playing Assassin’s Creed Odyssey and DOOM Eternal on a normal Chromebook. Both AAA games require quite a heavy set of hardware to play.

Unfortunately, the streaming platform will require a lot of bandwidth. On launch, Google will undoubtedly focus on areas with high-speed connections, like those offered by Google Fiber. Google has not announced an exact launch date yet. However, it will go public sometime this year.

SEE ALSO: How to experience ‘Dark Mode’ in Google Chrome