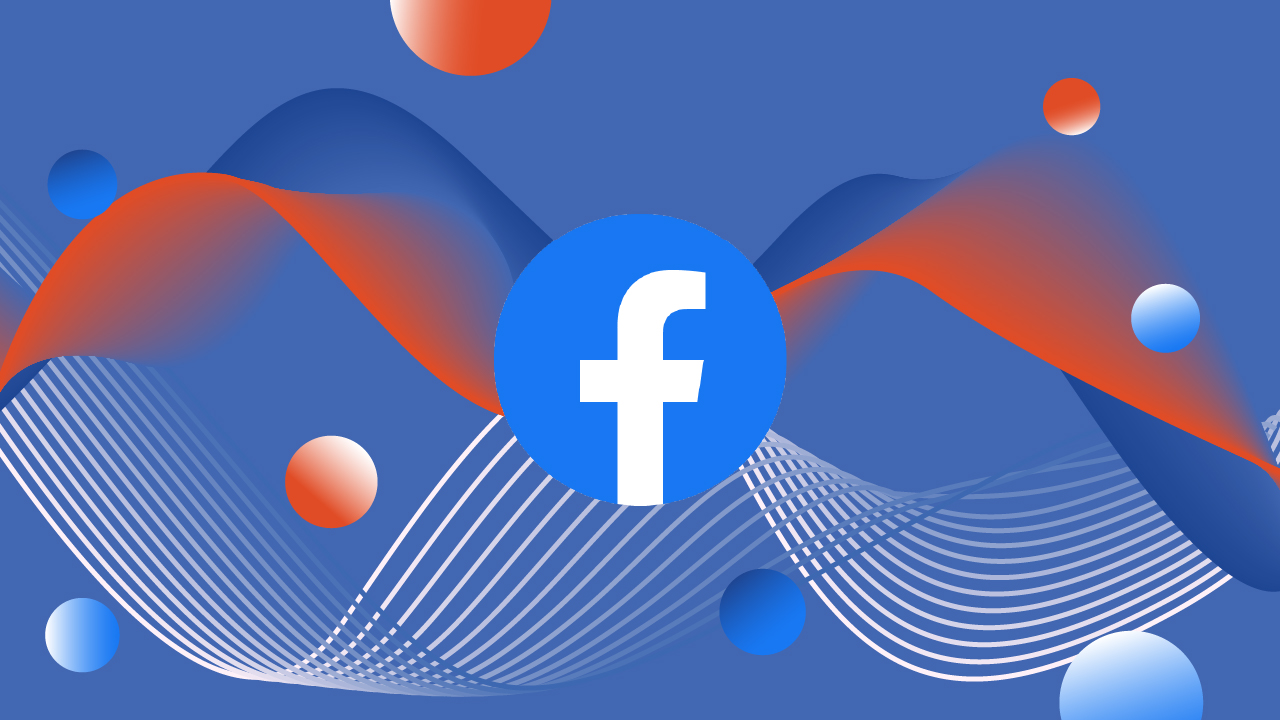 It’s the age of finstas. If you don’t have a secondary account on social media, you’re missing out on a plethora of possibility on your platforms. If you’re part of the culture that revels in multiple accounts, Facebook has a new strategy to keep you on the platform. A new feature will allow users to have up to five accounts.

Currently in its testing phase, Facebook’s latest feature can link five accounts to one user (via The Verge). Using this way, users can easily switch from account to account without constantly logging in and out. Other platforms, like Twitter, already support such a feature, so Facebook’s addition is a welcome change.

Facebook is notably flexible with such an arrangement. Like other platforms with the feature, multiple account holders will not need to use their real names. However, there is a caveat. If one account violates Facebook’s Terms of Service, all accounts linked will suffer the consequences.

A lot of users today own secondary accounts for a variety of reasons. For example, some people create anonymous accounts to post their innermost feelings without the burden of being judged by casual acquaintances. Others, on the other hand, create alternative accounts to separate their creator accounts — such as for streamers — from their personal lives.