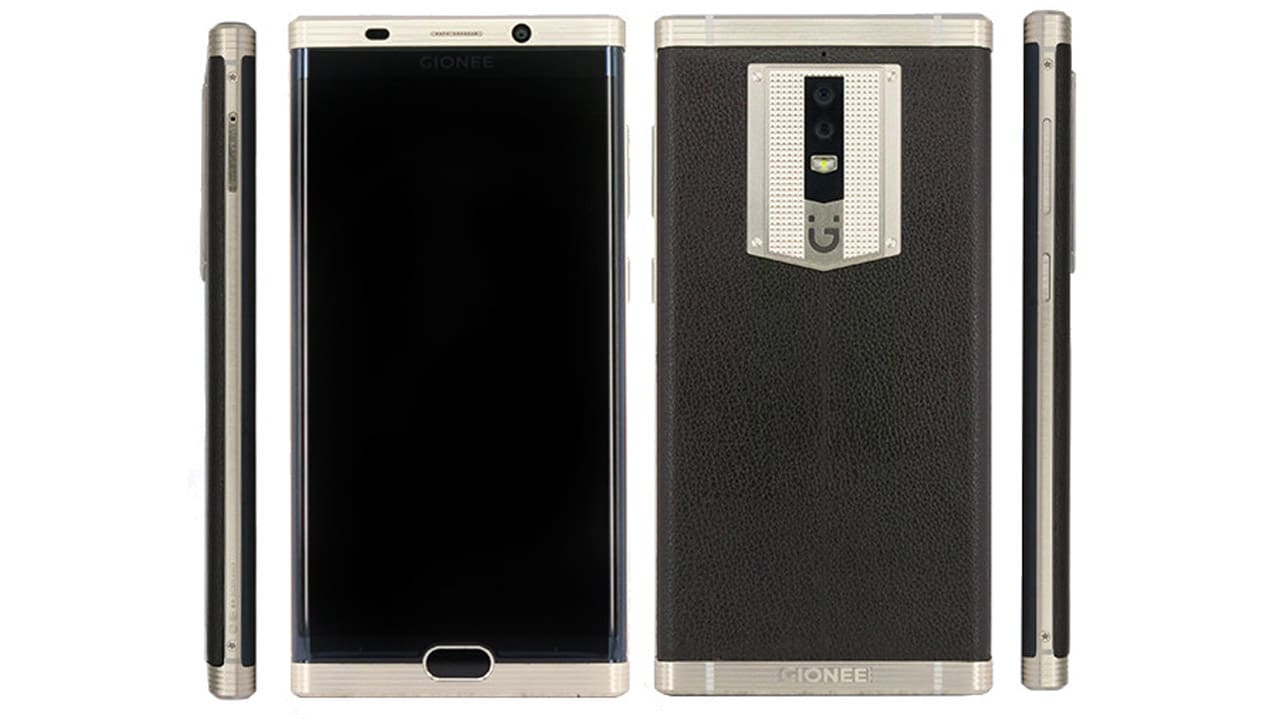 Gionee is about to launch a fully loaded smartphone by the end of the month, and it’s unlike any handset it’s released before.

Rumors and leaks have been circulating about the imminent M2017 unveiling, but it’s only now we know exactly when: December 26, right after Christmas.

The date is neatly displayed on the latest teaser Gionee posted online. You can also see the phone in the gentleman’s hand. 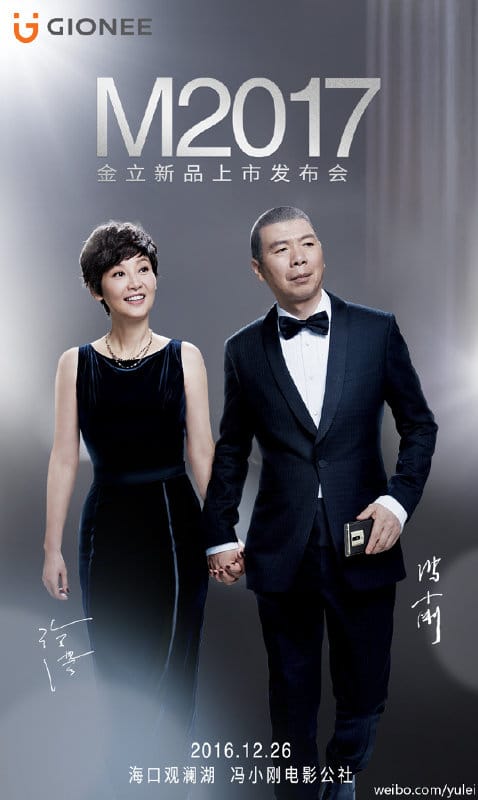 A clear look at the top half of the handset’s rear confirms the authenticity of these leaked images from TENAA, the Chinese certification agency for new products. 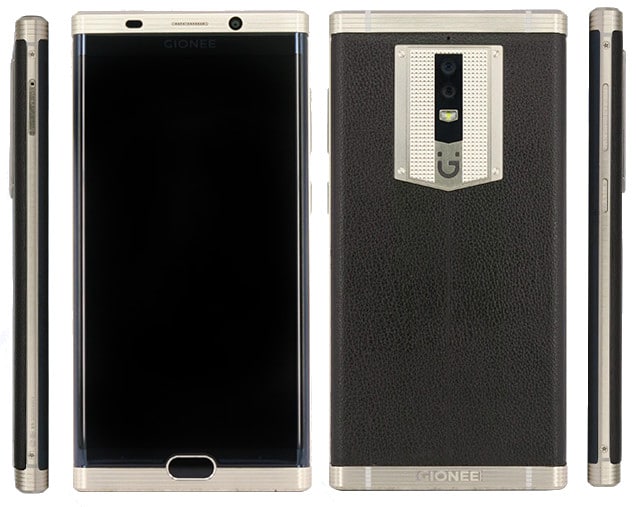 With that, we can also add some certainty to the accompanying specs, and they’re a lot to take in.

For starters, the battery capacity maxes out at 7000mAh, which is absolutely huge considering most long-lasting phones already have volumes ranging from 4000mAh to 5000mAh.

To ensure the M2017 lasts as long as possible without compromising performance, Qualcomm’s energy-efficient Snapdragon 653 processor is on board, coupled with 6GB of memory just like on the almighty OnePlus 3T.

More interestingly — and this is a growing trend — there’s a pair of 13- and 12-megapixel cameras at the back, and a large 5.7-inch Quad HD AMOLED display in front.

With so much packed inside, something has to give, and that’s the weight. At 230g and a thickness of 10.65mm, the M2017 is massive for smartphone standards. For comparison, most phones don’t go past 200g or 9mm.

All that’s missing is the price, but it’ll be a short two weeks before everything becomes clear.