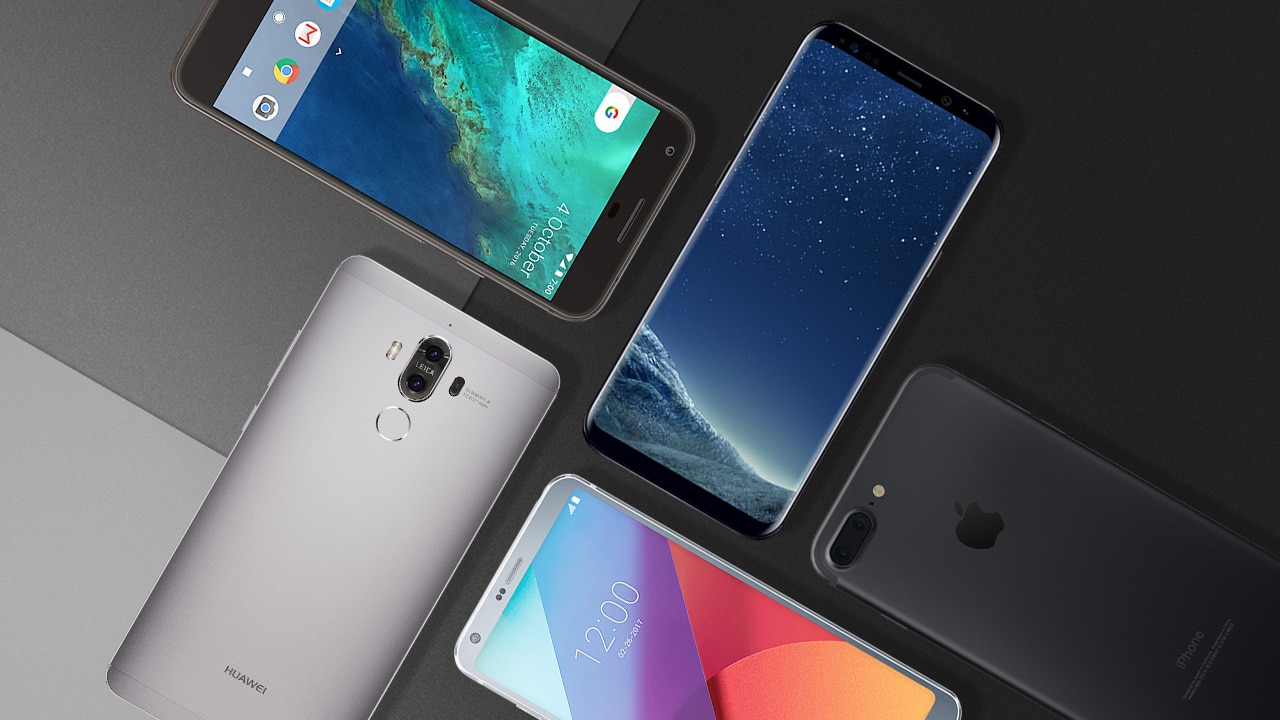 And the winners are…

How well did your favorite smartphone brand grow in 2017?

Here are some interesting insights form IHS Markit, a renowned market research firm, that recently published its findings on the leading global smartphone brands of 2017.

Gold and Silver go to…

Samsung was the leading Smartphone brand of 2017 by shipped unit volume. Its dominance is unchallenged with a total market share of 22% or 316.2 million. Samsung shipments grew 2% last year.

Apple is a distant second at 15% or 215.8 million units — this despite an amazing fourth quarter, where the iPhone X was the bestselling smartphone. Apple, however, flatlined this year with zero growth rate.

Huawei in third is creeping up on Apple with an 11% market share or 153.1 million shipped units, a plus of 10% compared to the previous year, but ran into speed bumps breaking into the US market. The company only sold around 200,000 units in the fourth quarter of 2017, despite the promising showing of the Huawei Mate 10 Pro in other parts of the globe.

In January, AT&T pulled out from negotiations, days before a partnership was scheduled to be announced at CES 2018. In addition, a proposed bill seeking to ban Huawei from doing business in the US might further hurt the company’s chances of securing all important carrier partnerships for its flagship devices.

Sister companies OPPO and Vivo took fourth and fifth, respectively. Both companies posted double-digit year-on-year growth rates, 23%  and 18%, respectively. Together, both brands shipped 212.8 million units, enough to get dangerously close to Apple and well ahead of Huawei. Both brands opened flagship stores in China allowing them to boost brand recognition and drive home an image of value for money.

The growth winners are

But when it comes to growth numbers, the clear winners are Xiaomi at sixth and Motorola at ninth. The two brands saw growth rates well beyond any other brand, both enjoying a 58% year-over-year growth.

Motorola now controls 3% of the market while Lenovo, as the owner of the Motorola Mobility name, reached only a 1% market share.  This is a clear validation of Lenovo’s go-to-market strategy to focus on the beloved Motorola brand. In 2018, expect Lenovo to continue to shift away from Lenovo-branded smartphones in favor of Motorola-branded handsets.

What about the other South Korean player?

While LG maintained almost the same unit volume as in 2016 with a growth of just 1%, they climbed up one spot to number seven due to the weak performance of ZTE. LG is struggling to get market recognition for its high-end devices, and with a limited marketing budget compared to other brands, this might not change in the foreseeable future.

ZTE and Gionee are the biggest losers of 2017. ZTE declined by 20%, dropping to the eighth spot. Ginoee also declined by 14%.

The global smartphone market grew only slightly by 3% equaling a total unit volume of 1.44 billion shipped phones compared to 1.4 billion in 2016. The fourth quarter of 2017 saw a decline of 4.5%, ringing in trouble ahead and laying the foundation for more changes to come in 2018.