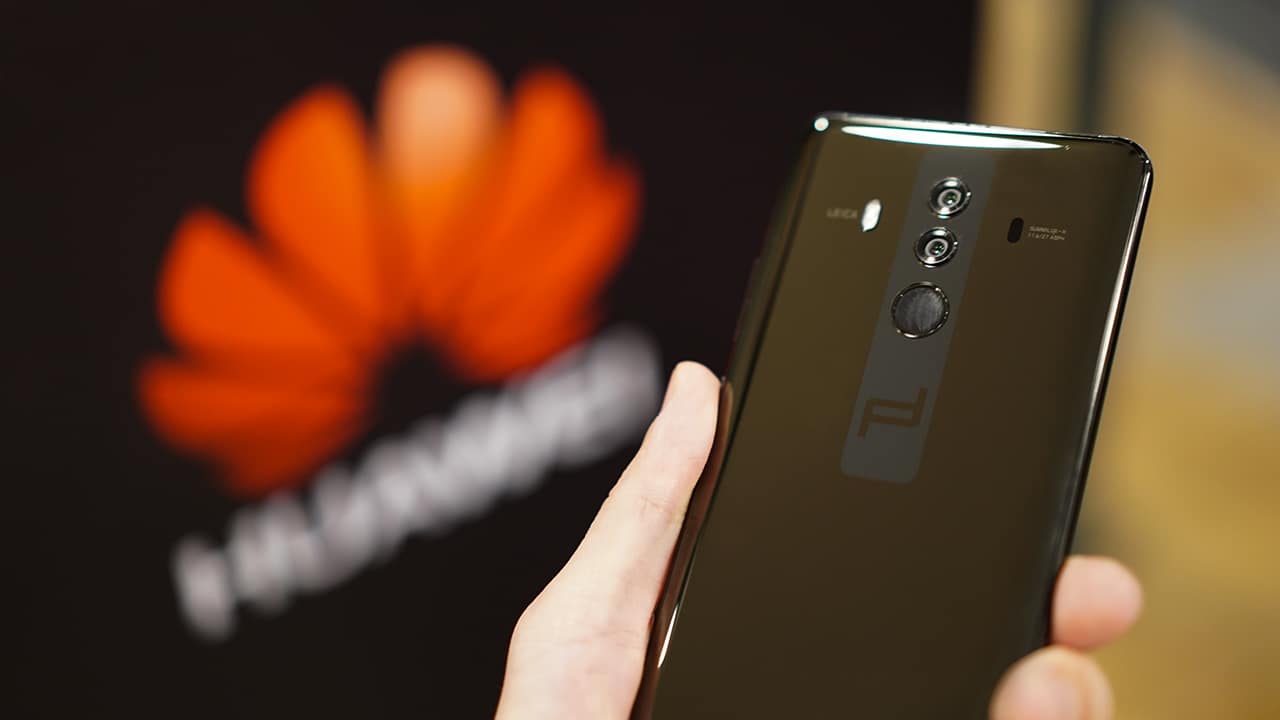 It’s only been a week since the Huawei Mate 10 series was unveiled in Munch, Germany, but the flagship trio is already making its way to Southeast Asia — earlier than in most regions.

Singapore is fortunate enough to be the first nation to roll out the Mate 10 Pro, which is sandwiched between the Mate 10 and Porsche Design Mate 10 in the hierarchy.

The premium flagship comes with a 6-inch OLED FullView display and Huawei’s best processor to date, the Kirin 970. Partnered with 6GB of memory, 128GB of storage, and a generous 4000mAh battery, this is as good as it gets for a modern smartphone at this price range.

It retails for S$ 1,098, and will hit stores on November 11 for the Mocha Brown variant and November 25 for the Midnight Blue version. 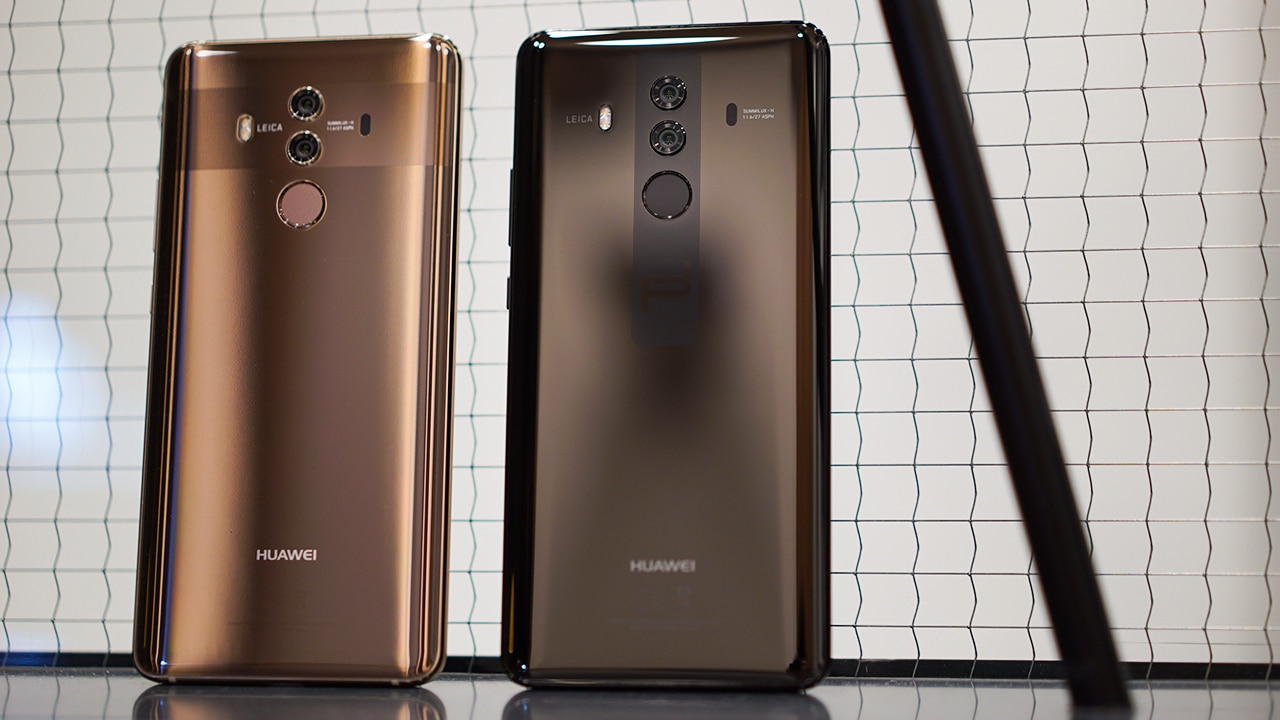 It’s only bested by the more expensive Porsche Design model and its Diamond Black glass finish and premium leather flip cover. There’s also a VIP card in the package, providing you with extra privileges such as an extended warranty and priority after-sales support. Specs are nearly identical to the Mate 10 Pro; only the storage has been upped to 256GB. 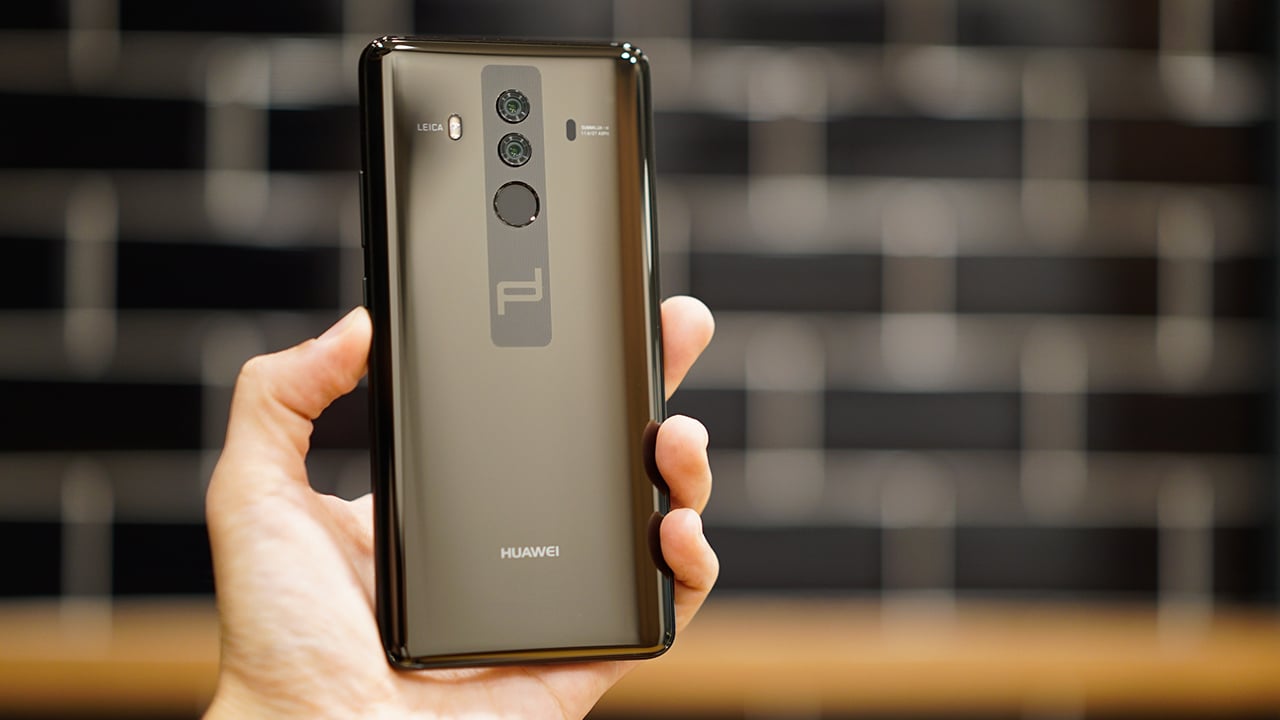 Another look at the Porsche Design Mate 10

Finally, we have the regular Mate 10. Nothing is ordinary about it, however, as it has the same Kirin 970 chipset, Leica-powered dual-camera setup at the back, and artificial intelligence technology as its two pricier companions. The screen is just a tad smaller at 5.9 inches with larger bezels surrounding it, and the memory and storage configuration caps at 4GB and 64GB, respectively.

Mocha Brown and Black are the two variants available for the Mate 10, and both will be available beginning October 28 for S$ 888.