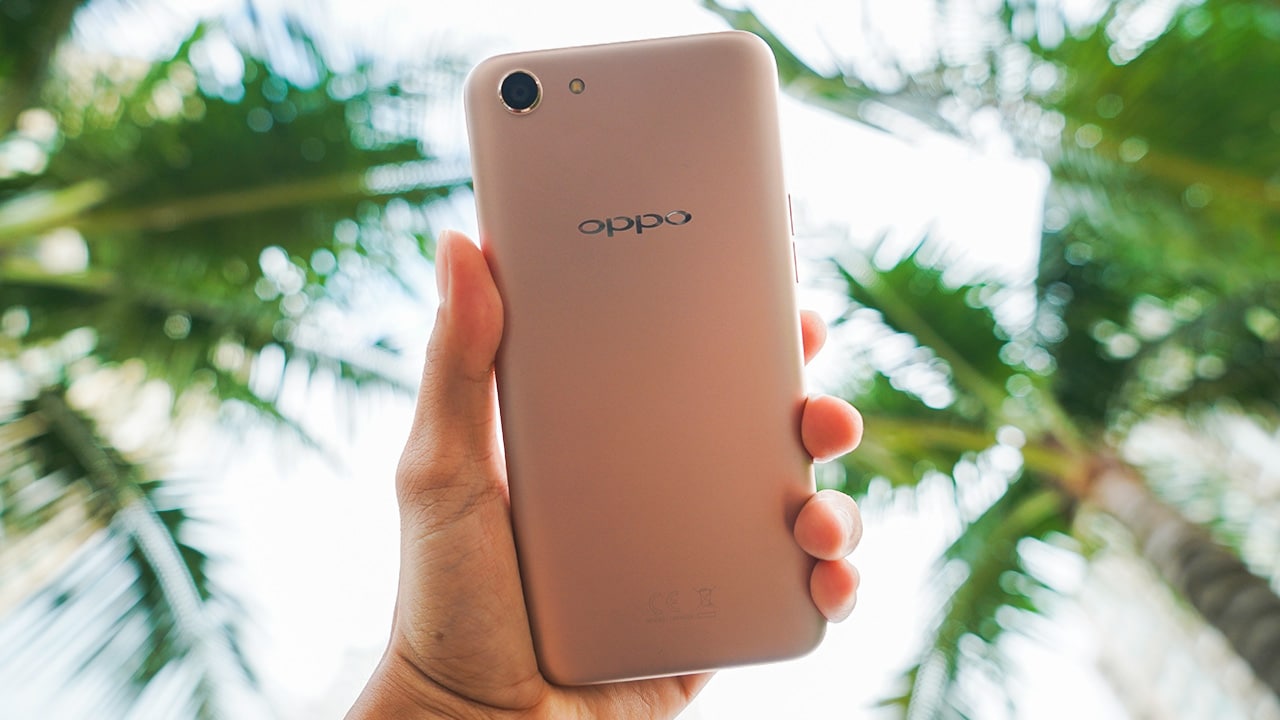 Canalys, an independent research company based in Singapore, published the list of smartphone brands that dominated the Chinese market during the fourth quarter of 2017.

Huawei, with its sub-brands Nova and Honor, had their best ever quarter in China with more than 24 million smartphones shipped. Huawei grew by 9 percent in a market that declined by more than 14 percent, effectively outperforming the overall market. Honor, especially, continued to establish its importance for Huawei by contributing more than half of the unit volume or 12 million shipped phones. Honor and Nova gained market share from smaller vendors like Gionee and Meizu.

OPPO shipped 19 million smartphones, a decline of 16 percent, and Vivo shipped 13 million smartphones, which also declined by 7 percent. Even though their shipment volume declined, OPPO and Vivo were able to hold on to their respective second and third spots. The flagship stores both vendors opened in China’s biggest cities allowed them to boost their brands and drive home an image of value for money that Chinese consumers bought into.

Apple was capable of delivering more than 7 million iPhone X into the Chinese market during the fourth quarter of 2017. This, together with the more reasonably priced iPhone SE, 6s, 7, and 8 models, was enough for Apple to secure the fourth spot, pushing Xiaomi to number five overall. 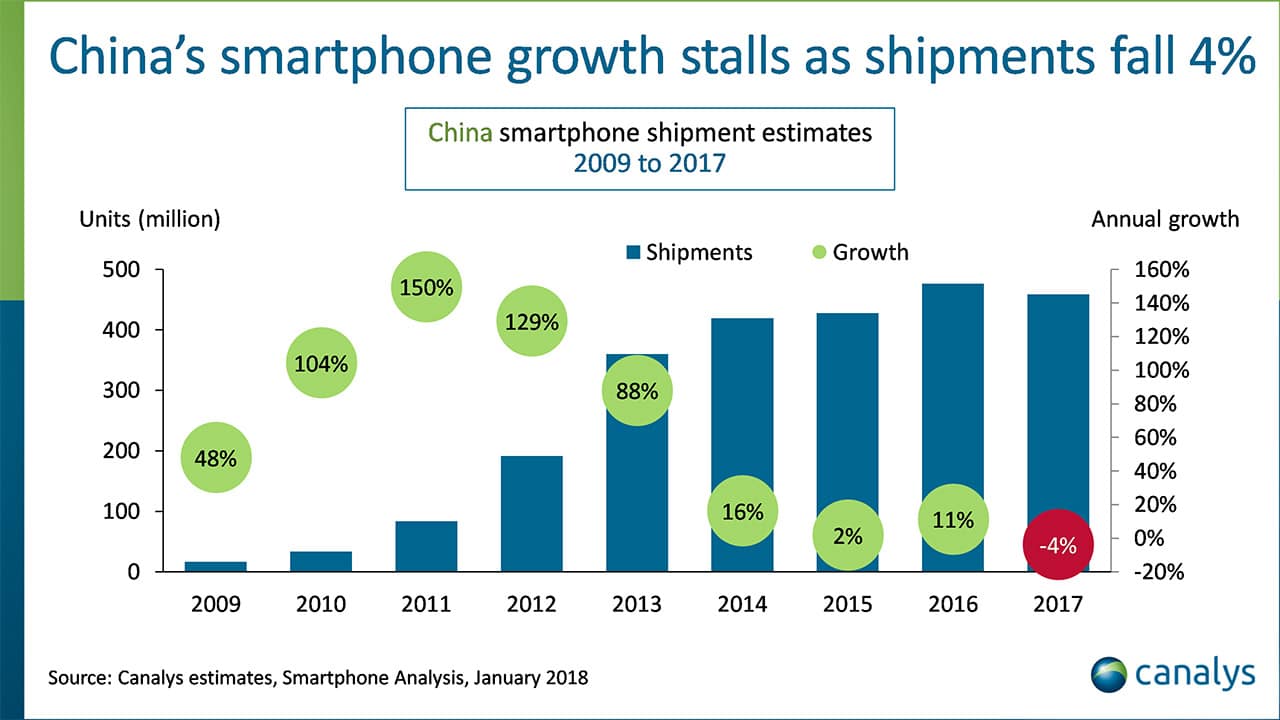 For the first time ever, China saw a decline in year-over-year unit volume shipments for smartphones — down to just 459 million. This was mainly due to a steep decline by 4 percent. Therefore, Canalys predicts a major market shake-up in China in 2018.

Things aren’t looking good for Gionee and Meizu should they not be able to pull off a turnaround, especially as other brands like Lenovo and ZTE refocus on the Chinese market. Lenovo, in particular, has had the advantage of owning Motorola’s smartphone technologies. Bringing all this know-how back to their home country could spell trouble for these smaller companies.

Let’s sit back and enjoy the benefits we as consumers will see from the battle of smartphone vendors in the Chinese market, shall we? Popcorn, anyone?