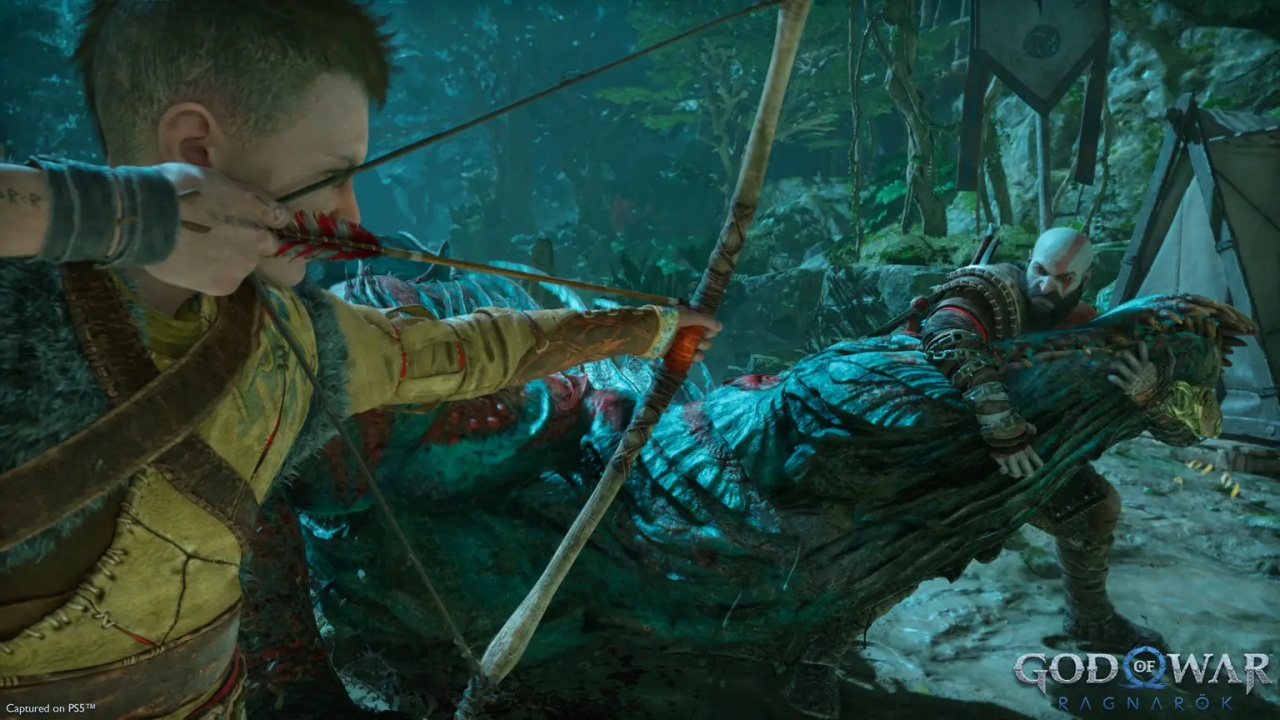 Less than two months before its release, God of War: Ragnarok now has its story trailer.

This highly anticipated sequel and conclusion game will hit stores on November 9, 2022. And at Sony’s most recent State of Play showcase as of writing, the story trailer was revealed. Watch:

The story still follows Kratos and Atreus as they journey in Asgard and watch their “changing dynamic of their relationship as they prepare for war.” The trailer also revealed a character everyone has been waiting to see: the God of Thunder himself — Thor. 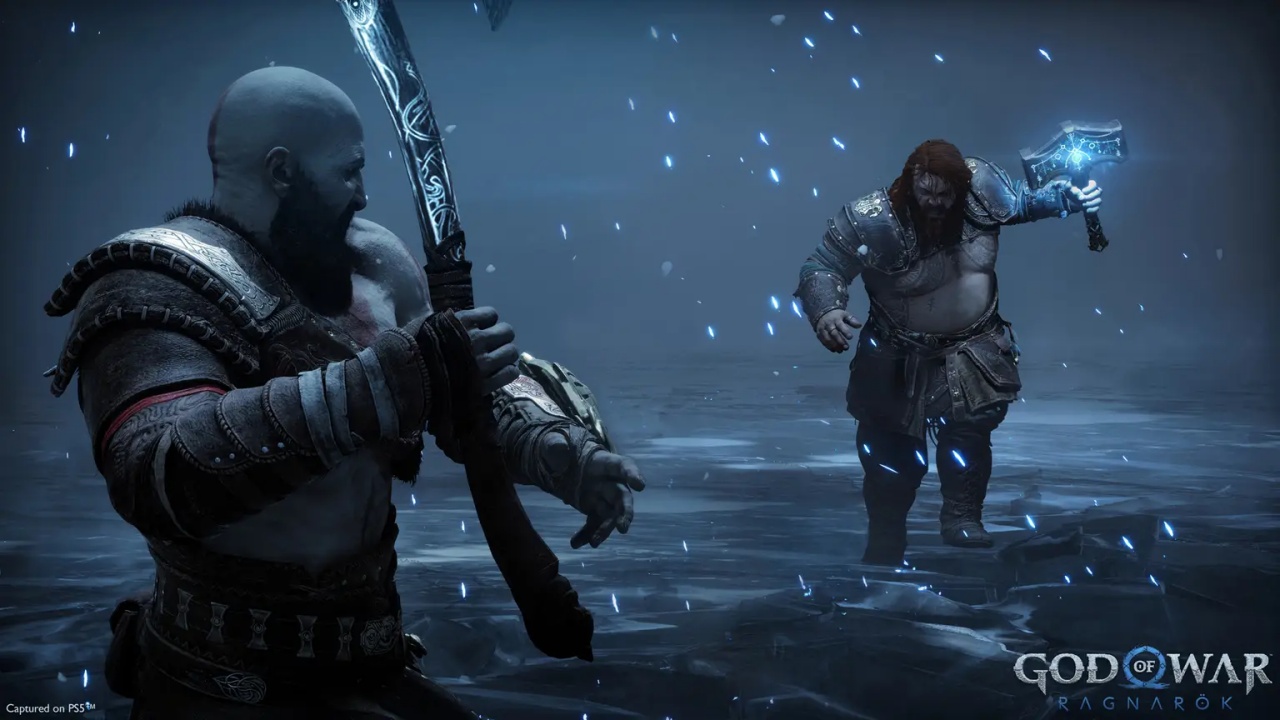 In addition, a limited edition DualSense wireless controller will also be available on the game’s release date, with pre-orders starting September 27, 2022.

The controller will have a two-tone, cool blue on icy white design inspired by the Norse world of Midgard. Likewise embellished is a bear and a wolf insignia to represent Kratos and Atreus.

Update as of September 27: Pricing of the DualSense Wireless Controller – God of War™ Ragnarök Limited Edition are as follows:

In case you’ve missed it, the price tags for each of the four editions  — for Malaysia, Philippines, and Singapore — may be viewed here.

God of War: Ragnarok is the much anticipated sequel God of War (PS4) which was released in 2018. It was soft reboot and sequel of the God of War franchise that first released on the PlayStation 2.

The 2018 game received critical and commercial success earning various Game of the Year honors. It’s a console generation defining game and one that we called an absolute must play in our review.

God of War (PS4) finds Kratos, now much older and with a son, amidst the territory of Norse gods. This, after absolute laying to waste a slew of Greek gods. We see an older, more mature Kratos as he journeys with his son, Atreus, to the highest peak of the land. They went on the journey to grant the deceased wife and mother’s last wish.