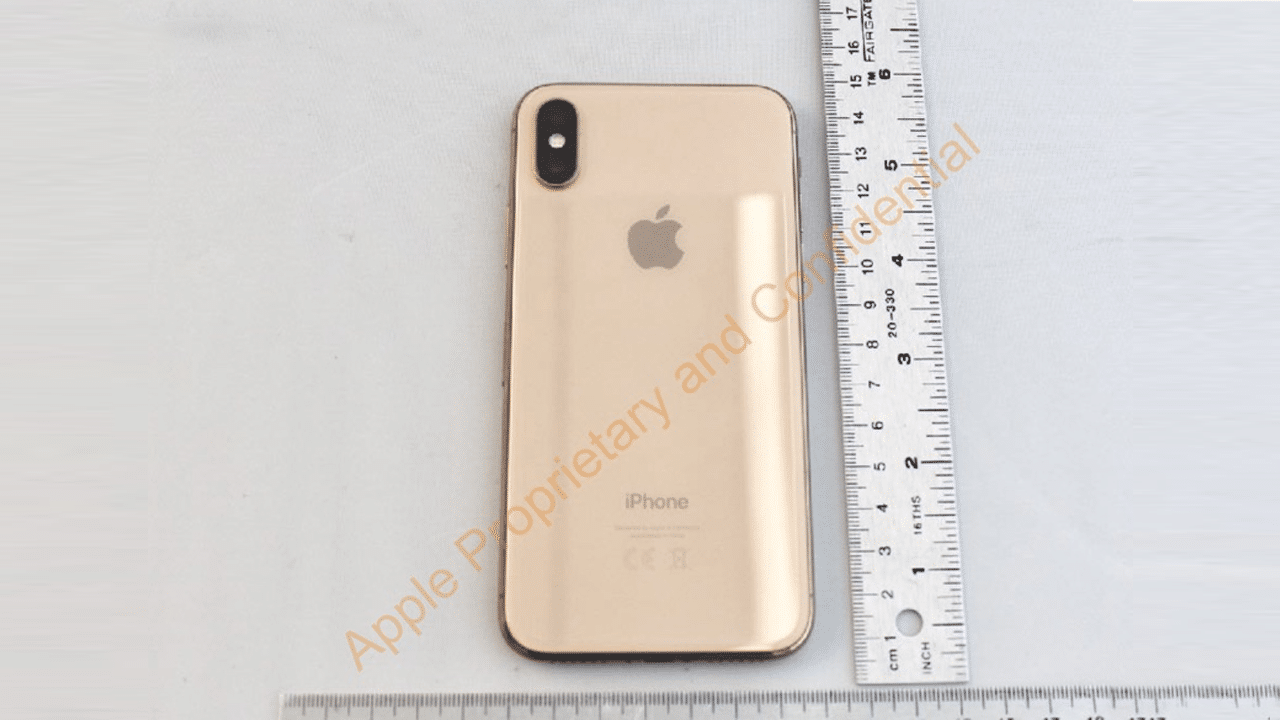 A few days ago, Apple officially announced the (PRODUCT)RED variant of the iPhone 8 and 8 Plus. The only variant missing is an additional color for the premium iPhone X. Until now, that is.

The photo depicts an iPhone X sporting a color similar to the iPhone 8’s gold. As with the original version, the gold phone fits itself with a glass backplate. Strangely, the gold version carries a black bezel, unlike Apple’s usual white-gold combo.

Photos filed under the FCC are usually covered by a 180-day confidentiality clause. In the gold iPhone X’s case, this has already expired, prompting the FCC leak. Its timeliness hints that Apple already planned to launch this variant last year. However, experts believe that production issues forced Apple to shelve it in the meantime. 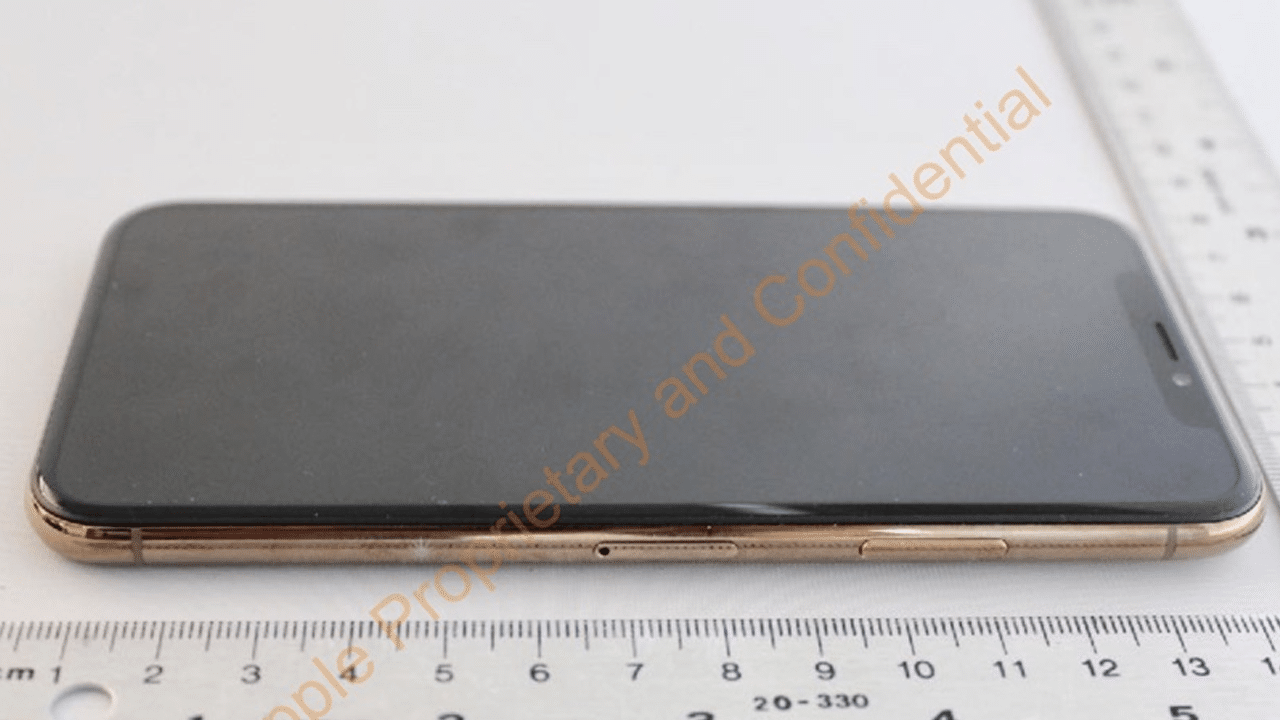 Ironically, Apple has just started to crack down on their internal leaks. After a premature announcement of the red iPhone 8, the company upped their efforts to curb news from leaking ahead of time. The gold iPhone X’s leak, however, points to another flaw in Apple’s info systems.

And yet, we can’t confirm the gold iPhone X’s existence before Apple’s statement. It’s still under heavy speculation whether this version will make it out onto the market. If it will, it might make the cut for this year’s WWDC.