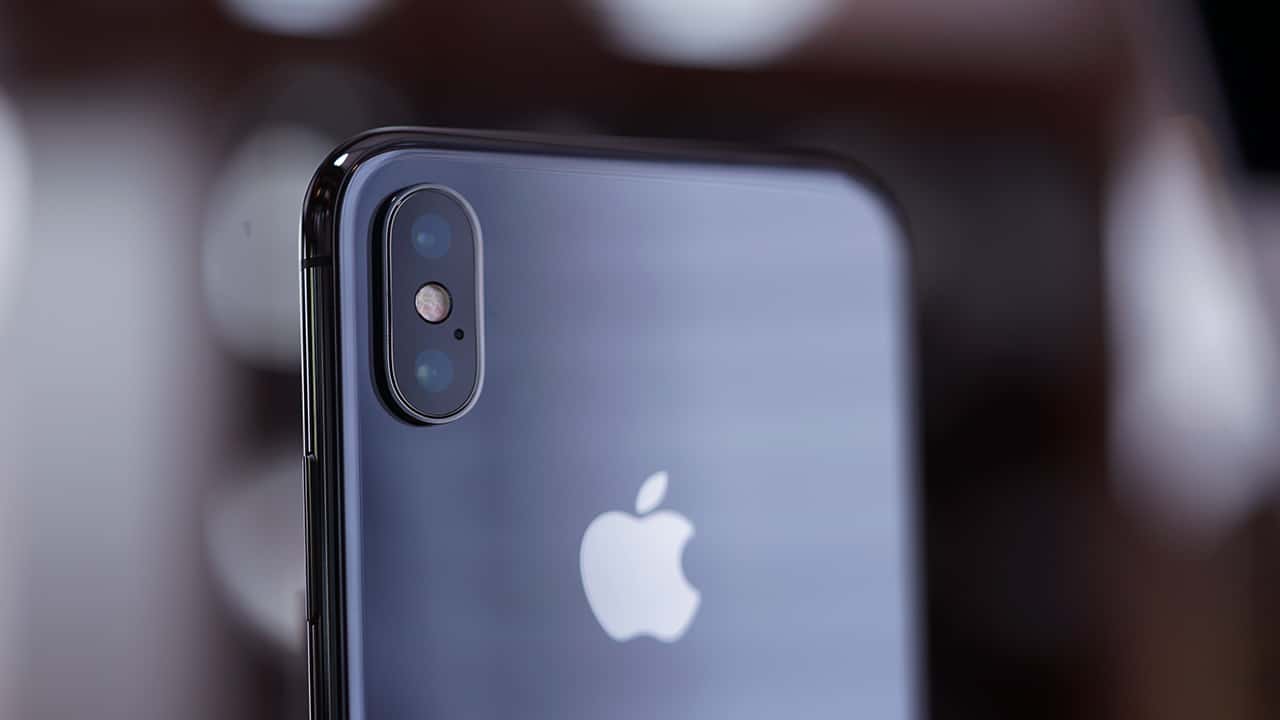 Reception to the iPhone X has been mixed. On one hand, the reviews have been generally positive and the notorious notch has been a point of envy for many competing brands; on the other, sales haven’t been stellar and the recent software issues are very non-Apple-like.

Apple isn’t taking this sitting down, and seems set to try new approaches, if these new reports are to believed.

Bloomberg‘s sources say that Apple is planning to launch three new smartphones later this year: an update to the existing iPhone X, a more affordable model, and a much larger handset.

This strategy is designed to attack all market segments, from those wanting less of a dent on their wallets, to those who desire a true Plus variant that competes against the likes of the Galaxy S9+ and Mate 10 Pro.

This instantly solves two issues of the original iPhone X: the lack of variety (unless you settle for the less attractive iPhone 8) and the gasp-worthy starting price of US$ 1,000.

Rumors claim that the larger iPhone X could be as tall and wide as the iPhone 8 Plus, but with a more substantial edge-to-edge AMOLED display. And in order to cut costs, the cheaper version (rumored to be called the iPhone X SE) will deal with a few compromises, such as aluminium for its frame (instead of stainless steel), a single rear camera, and possibly a lower-end LCD panel.

It’s debatable whether this new lineup could pose as a three-way threat in the ever-competitive smartphone market.

Earlier reports stated that the midrange model could retail between US$ 700 and US$ 800, which may disrupt the Android flagships launching at that price. And if history were to repeat itself, offering a larger variant will be an instant hit once again for Apple.

Apple’s annual September unveiling seems to be on track for 2018, so we’re still half a year away from yet another slice (or three) of the Apple pie. 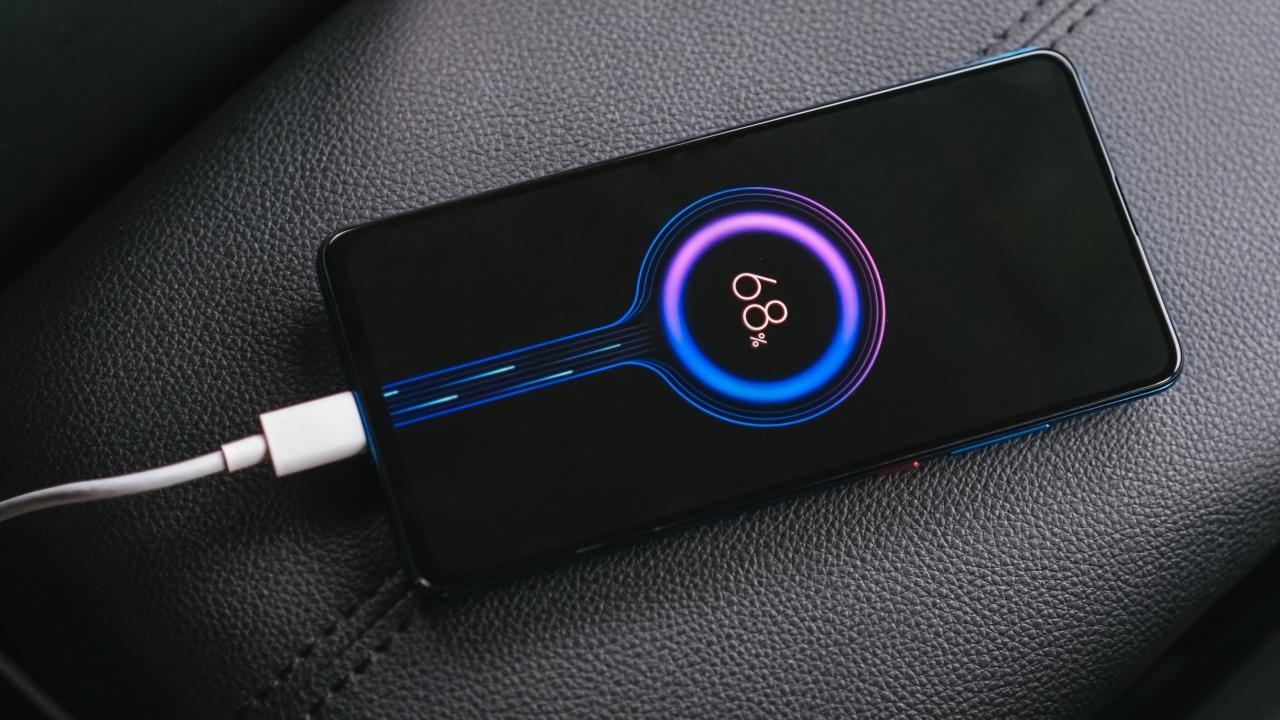 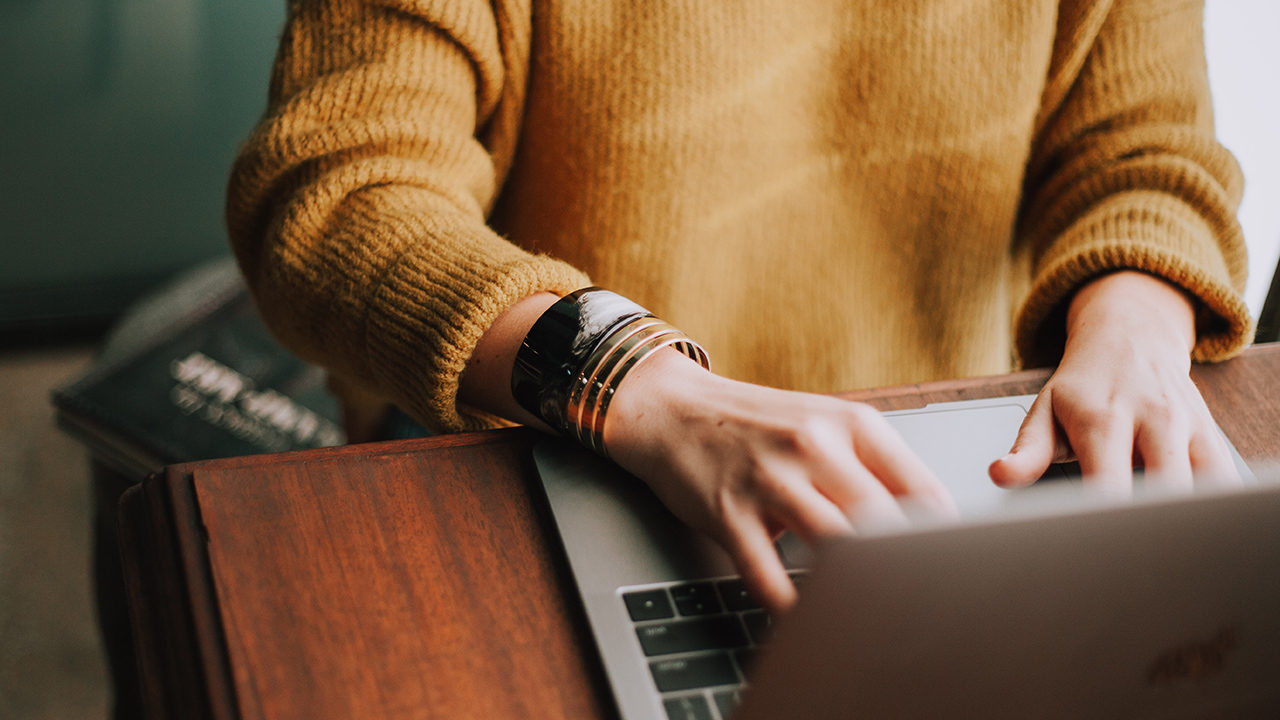 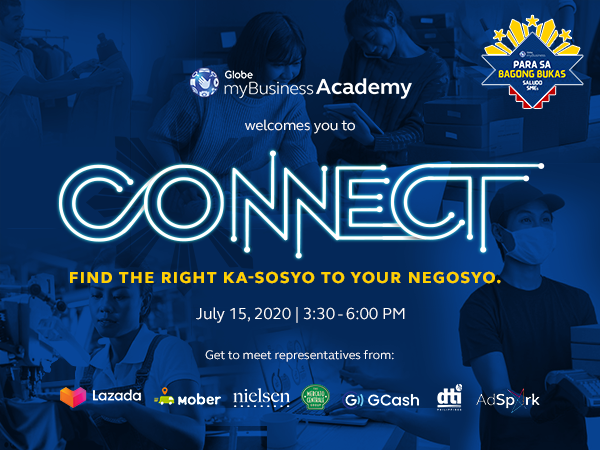