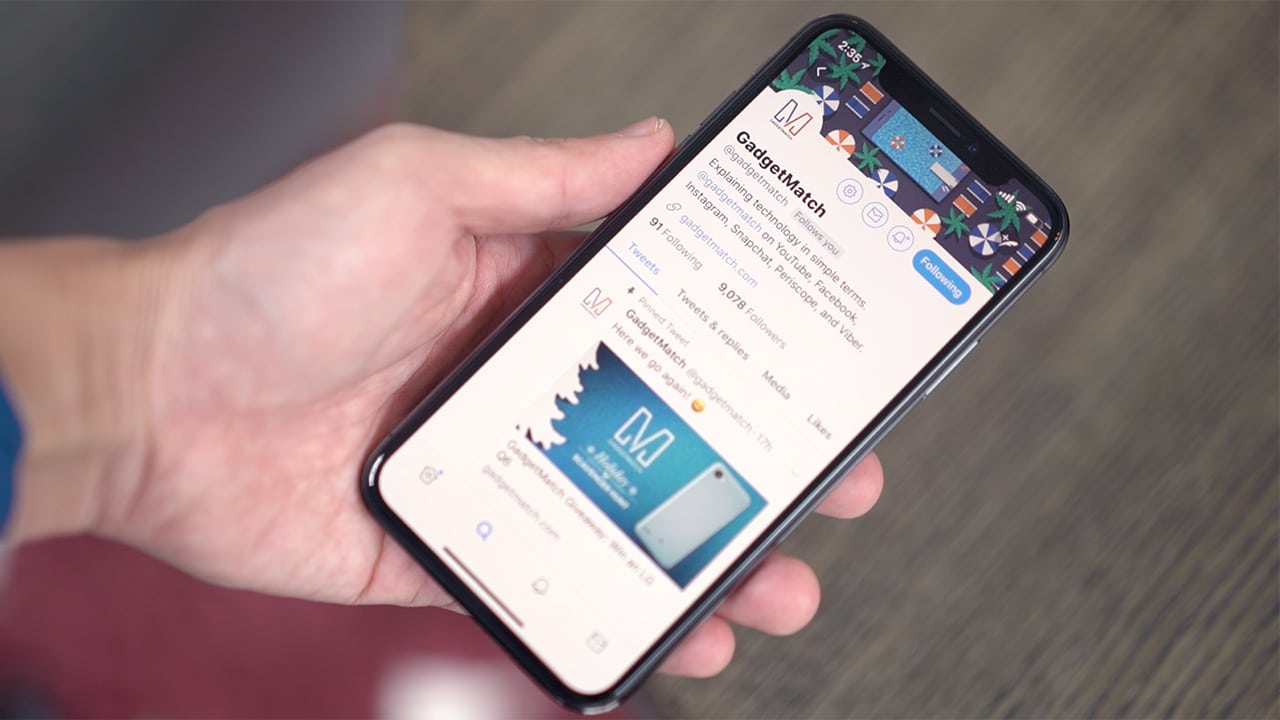 The iPhone X is relatively new, but rumors about its successor or maybe even successors are already floating around. The latest one is from the acclaimed KGI Securities analyst Ming-Chi Kuo, again.

According to the research notes, we can expect to see a new iPhone X, iPhone X Plus, and a cheaper 6.1-inch model which currently has the nickname iPhone X SE. This is in line with a similar report we wrote about earlier.

Since the SE variant will be cheaper, it’s expected to have some design compromises. We already know that the cheaper iPhone X will have an aluminum frame rather than stainless steel, lack 3D Touch, have lower memory, and will only sport a single rear camera.

While most of the special features are to be removed, there is good news about the lower-priced iPhone like a bigger battery and smaller notch (but still with the TrueDepth sensors for Face ID and Animoji).

The battery capacity of the iPhone X SE will have an increase of up to 2950mAh or 8.5 percent larger than the current iPhone X. Like with the other features, the battery also has a compromise: It won’t use the same technology which allowed Apple to squeeze an L-shaped battery.

The other two variants — the next-gen iPhone X and iPhone X Plus — will have bigger batteries, too, at 2800mAh and 3400mAh, respectively. No other info is available as of now, but more will come soon.

The 6.1-inch model or the iPhone X SE is expected to be priced between US$ 700 to US$ 800. That’s a few hundred bucks cheaper than the current iPhone X, hence the rumors that Apple will discontinue it to give way to the SE. This is the same strategy Apple did with the iPhone 5c that replaced the iPhone 5 with a more colorful plastic body, thus reserving the premium aluminum body for the iPhone 5s.