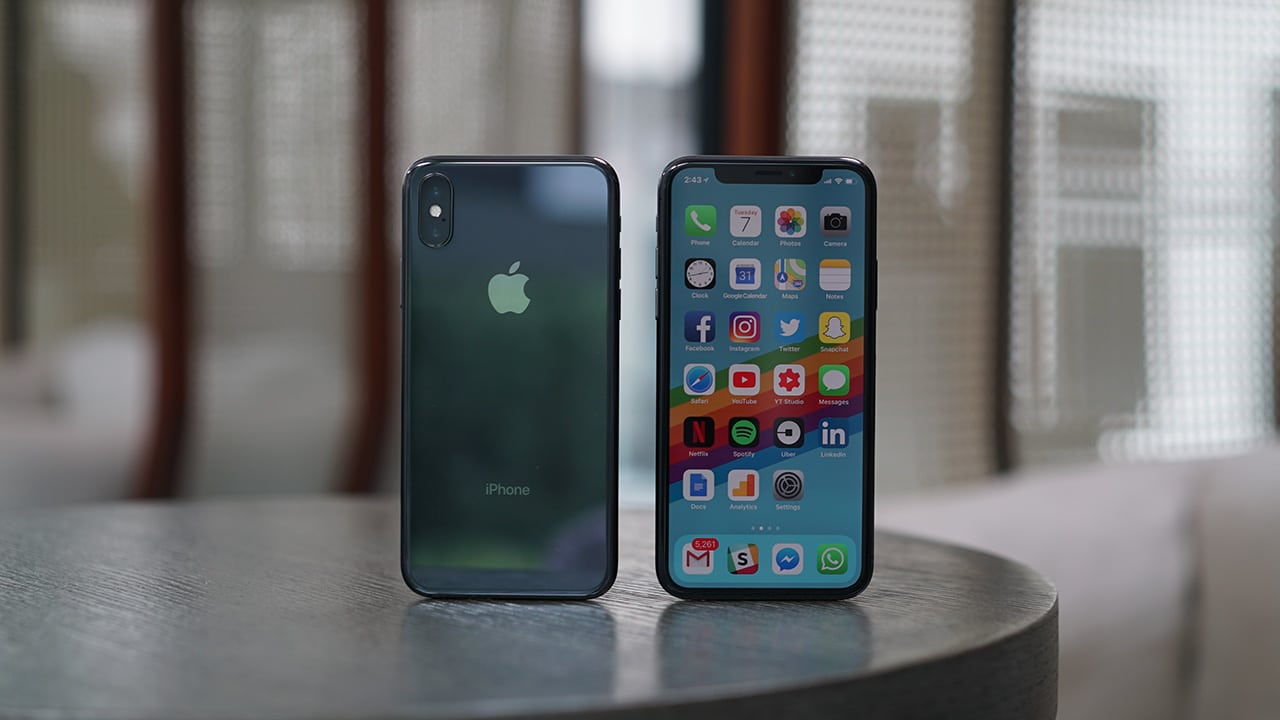 It’s no longer a secret the iPhone X sales have been slumping since the initial launch hype. People have been divided about the design, and many have resorted to the iPhone 8 for their Apple fix.

You’d think that Apple would be the lone loser here, but no, Samsung is taking a hit as the iPhone X’s OLED panel supplier, too.

As reported by The Investor, Samsung’s display division has lowered production by as much as 10 percent after years of full-capacity production. According to industry sources, the main reason is Apple’s lackluster iPhone X sales.

The iPhones X, which only launched last year, is Apple’s first smartphone to use OLED panels, but it has already made the American company Samsung’s biggest OLED client today.

Based on the same source, the blow to production and profit has been so bad, Samsung has halted expansion plans for one of their major plants in Vietnam. The fate of that lies in how well the iPhone X does in the next few months.

Samsung’s fortunes could change for the better, however, if rumors of three different iPhone models (two of which to have OLED displays) coming out later this year hold true, and the South Korean brand continues to be the sole provider.