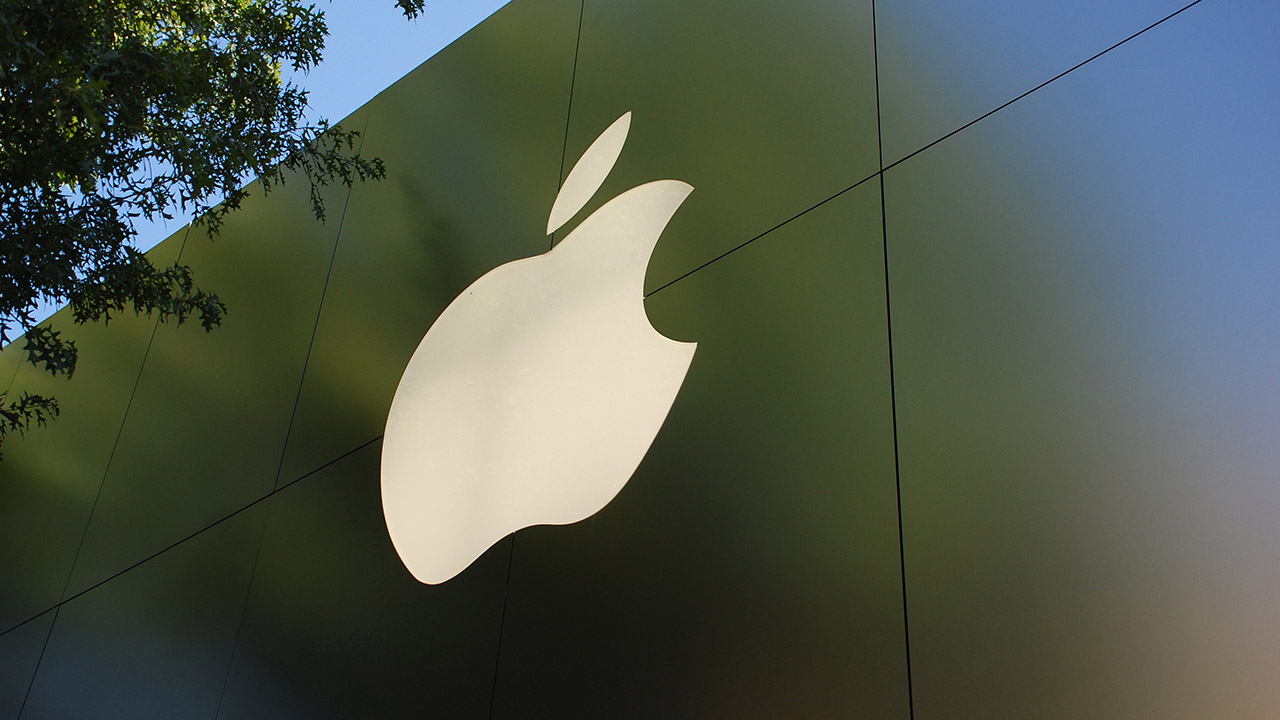 Apple and Samsung’s legal battles over patents and whatever else they argue about have been making headlines for years. Little do people know, however, that the two parties play nice when it comes to the production and development of their smartphones. Based on the latest rumor, Apple is ordering an integral component from its rival for the upcoming iPhone.

If a report from the Nikkei Asian Review turns out to be true, Apple has already ordered 70 million display panels from Samsung’s supply chain to be used on the iPhone 8, which will be launched later this year. These aren’t just some crappy screens, mind you, but high-resolution and highly saturated OLED displays equal to what Samsung has been boasting for years on its Galaxy S lineup. They would also be drastically different from the plain LCDs used in every iPhone since the beginning.

This contradicts last year’s report saying Sharp will be the sole supplier of the next-generation iPhone’s screen. While these are all based on supposed “reliable sources,” it’s safer to assume the recent report is more legit, especially since there isn’t much time left for Apple to produce tens of millions of iPhones by the end of the year.

This isn’t the first time Samsung helped out Apple’s cause. The Korean tech giant was an exclusive manufacturer for several processors used by previous iPhones, dating back from the earlier 3.5-inch iPhones all the way to the iPhone 6s. The few times Samsung was passed up in favor of TSMC (Taiwan Semiconductor Manufacturing Company) were for the iPhone 6 and 7.

Choosing Samsung as a display supplier greatly benefits both companies; Sammy’s components business will continue to rise and garner the largest profits for the brand once again, and Apple will have access to OLED screens as premium as the Galaxy 8’s, which, by the way, earned the highest grade ever from DisplayMate’s team of specialists.

Other than the fact OLED displays look fantastic — on both smartphones and televisions — it also opens up the possibility for Apple to add some curves to the next iPhone’s front panel. It’s a logical step for Apple to take, and would finally allow them to match the Xiaomis and Honors of the world in terms extraordinary aesthetics.