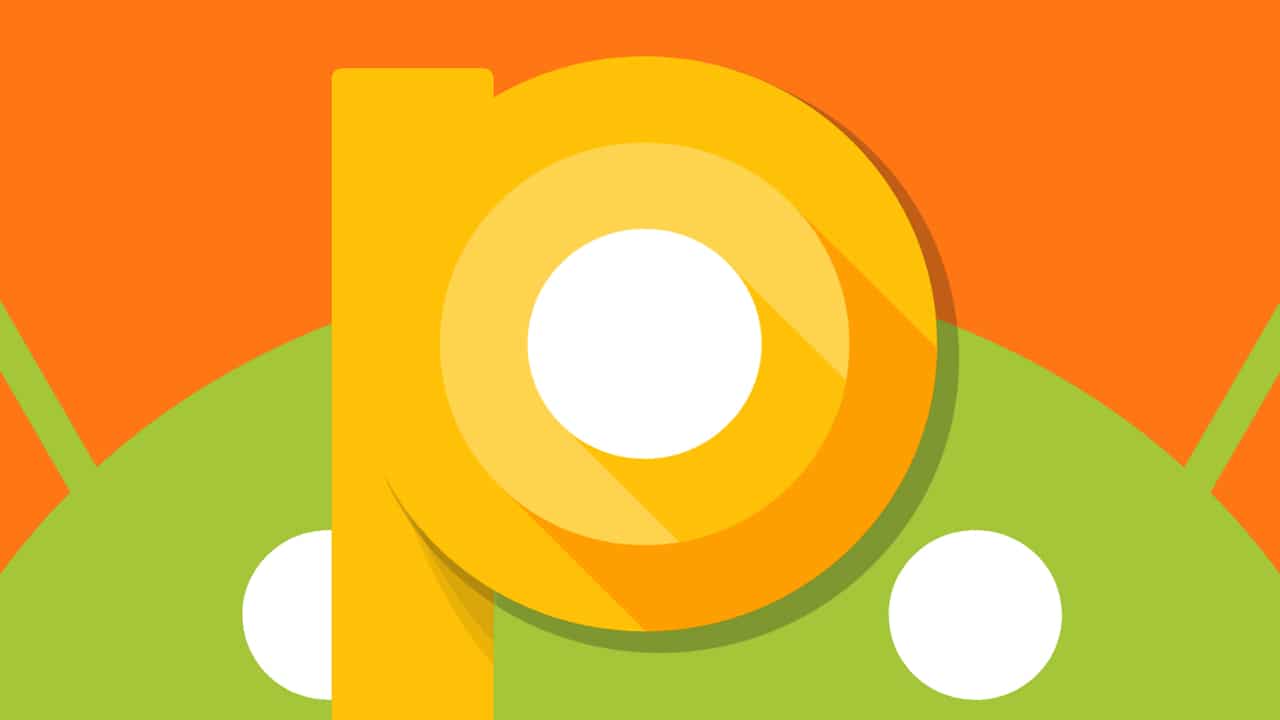 Peanut butter? Pancake? Panna cotta? It will still be a while before we name the next Android. Whatever its name will be, Android P looks to reinvent Google’s mobile operating system once more.

Despite how modern it still looks, Android’s design philosophy is already aging. The last major redesign the system got was Lollipop’s Material Design. That was more than three years ago. Since then, competing systems have already optimized and improved their version of flat design.

Now, Google hopes to play catch up once again. When it launches, Android P will redesign the software’s looks for 2018.

Specifically, the redesign will draw inspiration from the current iOS design. It hopes to draw in existing iPhone users to Android.

With the iPhone X’s massive hardware redesign, Android must adapt itself towards a trend that will likely spread to other smartphones before the year is up — no bezels and a camera notch. At its current state, Android will struggle with the hardware design when it comes to more Android phones.

In terms of software, Android P will integrate more apps for the updated Google Assistant. Android P hopes to make the software more accessible and ubiquitous for future iterations.

With these plans, Android P will be Google’s major redesign for the new generation. It’s a bold move, but one that might come short when it launches. As of now, only a paltry few are enjoying the current Android Oreo version.

Android still has a huge mountain to climb in terms of software distribution. For now, we’re secretly hoping Android calls it Peanut Brittle or Penoy.