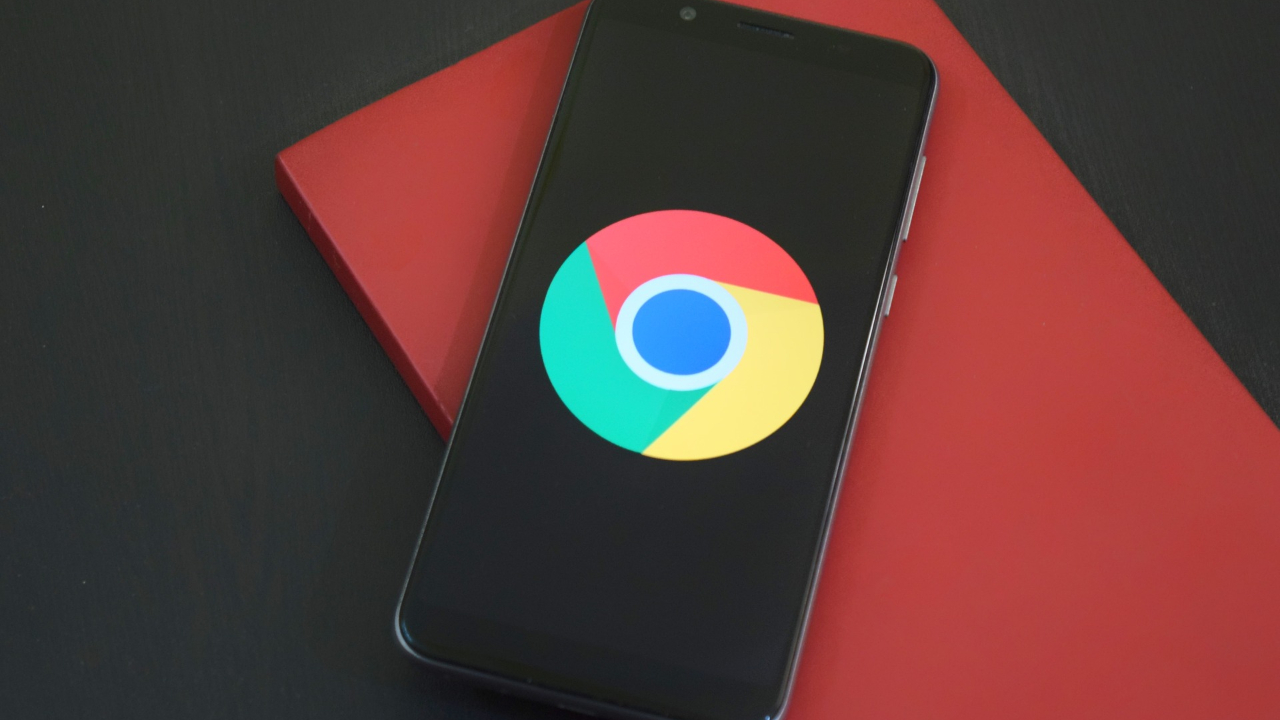 The password-less future is coming fast. After promising more developments coming, Google is finally adding a feature that everyone can use. Starting this week, Google Chrome can now offer passkeys for users and websites.

The concept of a passkey is simple enough to understand. Websites will offer QR codes for users who want to log in. Users can then scan the code with the phones by using a password manager such as the one that Google offers.

In another case, users can also infuse a USB dongle with their personal passkey. Once the prompt appears, they can plug in their USB and access their account. It puts a literal “key” element in passkey.

With either option, users can do away with remembering either the same password for every site or increasingly more arcane phrases for each one. It’s also a more secure option since the method needs your actual phone or dongle to access accounts. No passwords can get leaked.

Additionally, Google is working with other companies like Apple and Microsoft to build a cross-platform ecosystem. It’s a rare partnership that will eventually (and hopefully) lead to a more secure future.

Of course, not everyone can use the feature yet. While Chrome can easily support the method now, it still depends on individual website to implement the standard on their own systems. It’s still a good start, though.