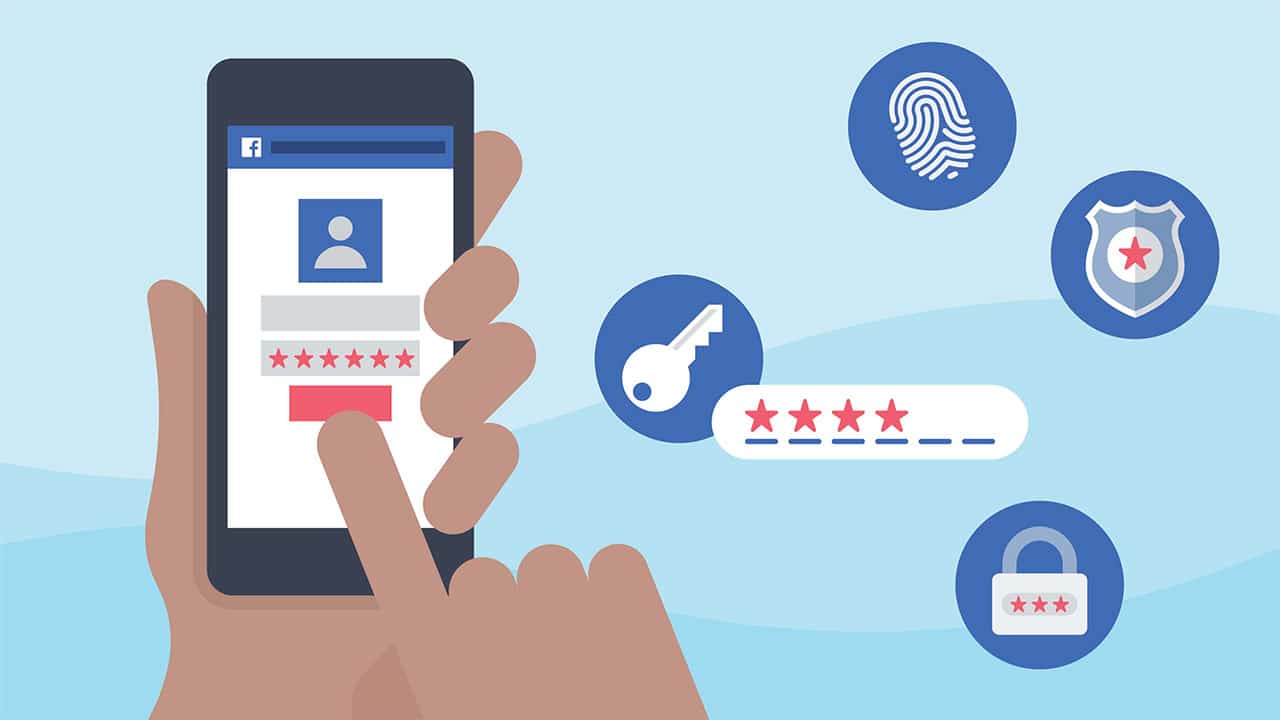 Passwords are no longer as protective as they once were. Following the rise of more personal authentication methods, a lot of companies are building a future without the need for an overly complex password. This year, Apple, Google, and Microsoft have signed an agreement to do away with the outdated method for good. Today, Google is doing its part by introducing passkeys to Android and Chrome.

Today, passwords have lost their veneer of security. Even if you create a password with several numbers and special characters, a malicious party can still theoretically obtain it and access your account. Plus, since people often use the same password for multiple platforms, one breach can cascade into a maelstrom.

In contrast, a passkey connects more naturally to the user and to their device. Ideally, a user will need access to their phone and a PIN/fingerprint reader to unlock an account. In addition, they need to have their phones close to the other device they are trying to unlock.

For its latest announcement, Google will allow developers to add passkeys to their website. Users will soon be able to access websites using the method, marking a big step towards a password-less future.

Unlocking accounts without (or in addition to) a password isn’t a new concept for most users. Today, a lot of users are already using authenticator apps to add an extra layer of protection for their accounts.