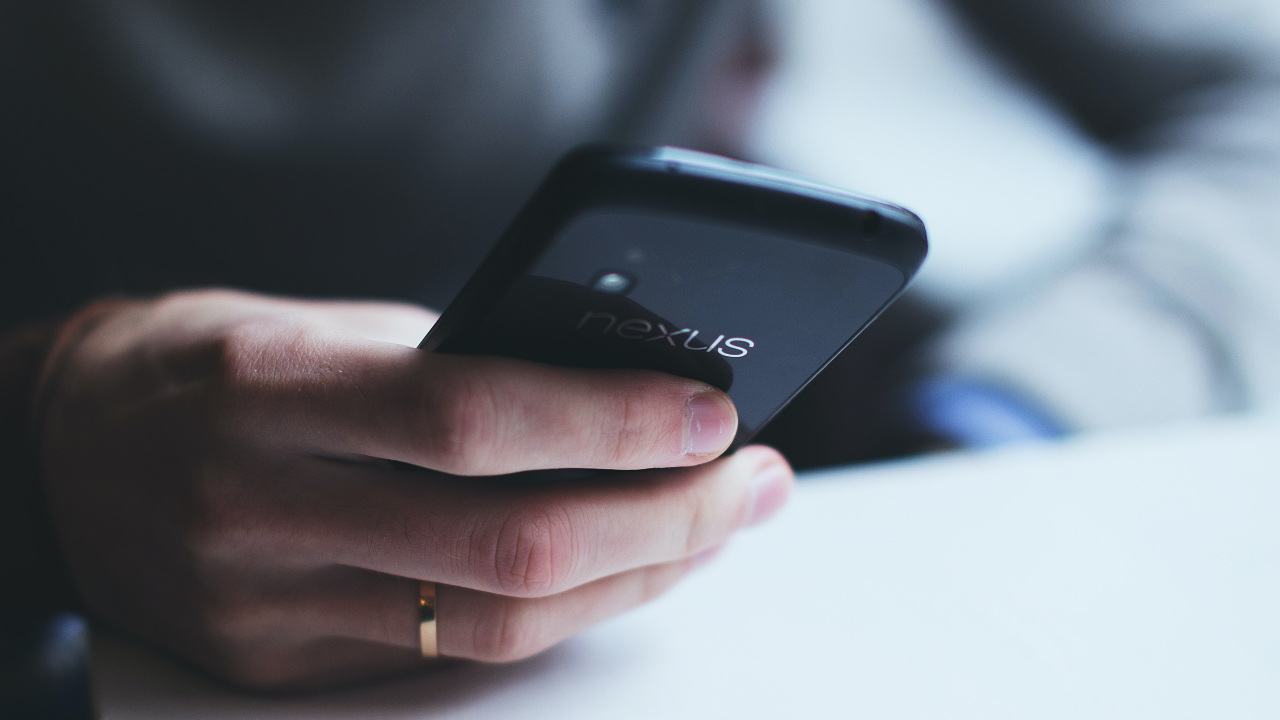 Google is practically known to be a software company and business-wise, it’s the world’s largest advertising platform. Now, it wants to step-up in the hardware department. According to an Axios report, the Cupertino-based brand could be developing its own processor. And, we could see it run a flagship Pixel-branded phone in the coming years.

Currently, all Pixel phones rely on Qualcomm’s chipsets. The latest Pixel 4 is powered by a Snapdragon 855 chipset and pretty much every Android phone maker uses the supplier — Qualcomm. The only exceptions right now are Huawei and Samsung, but those too are in limited cases.

The rumored chipset is internally codenamed Whitechapel and is designed in cooperation with Samsung. The South Korean giant also makes its own Exynos chips and manufactures Apple’s SoC for the iPhone as a component supplier.

It shall include an 8-core ARM-based processor, a dedicated on-chip machine learning capability as well as Google Assistant. However, this won’t be Google’s first stint with hardware. The company already makes a security chip called the Titan M and the Pixel phones have a dedicated picture processor called the Pixel Neural Core.

Apple has always designed its own processor and this lets it integrate iOS deep into the hardware. The perfect combination results in an unmatchable user experience on the front end and a higher capability of optimization. This is the primary reason why even five-year-old iPhones are still able to run the latest iOS release without a hitch.

On the other hand, Android phones barely get two major software updates. If Google wants to seriously go up against the iPhone, it needs that level of deep integration and complete control over hardware. Ultimately, delivering smoother experience and longer shelf life.