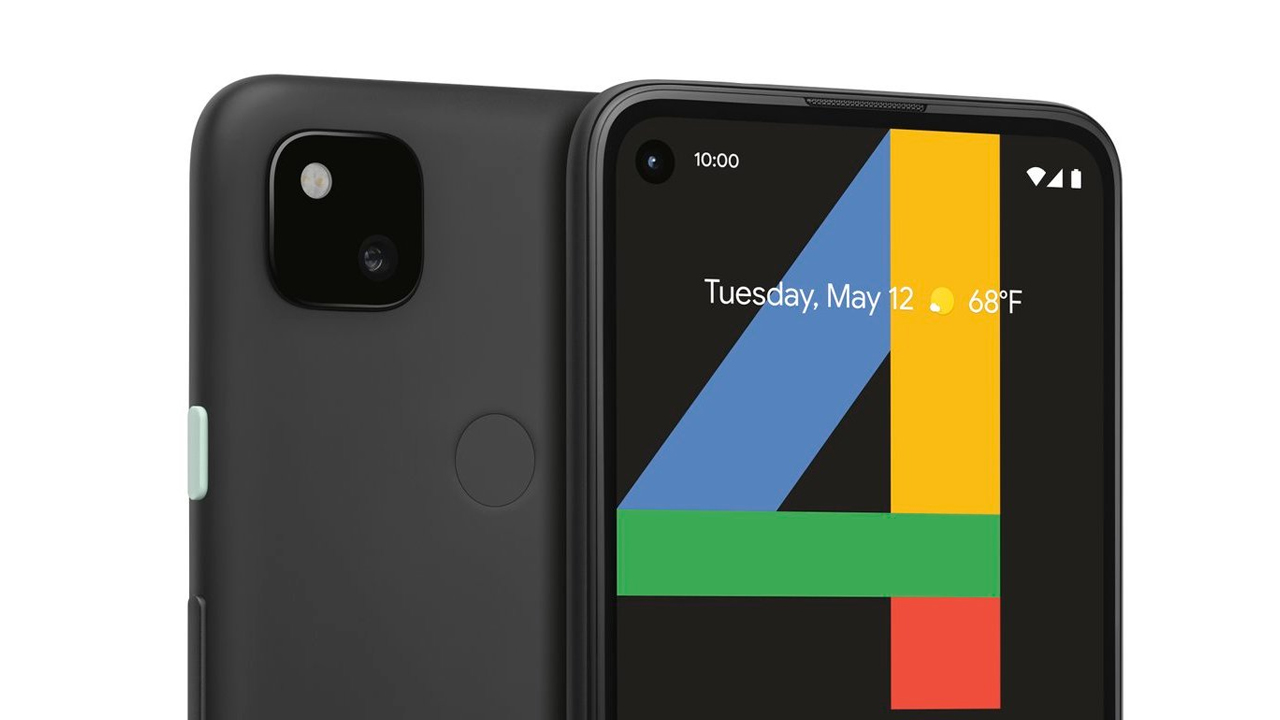 In less than 24 hours, Google will officially announce the Pixel 4a, a midrange variant on the current Pixel generation. However, ahead of the launch, numerous leaks from numerous sources have already uncovered the secrets of the delayed smartphone. There is almost no mystery left as far as the Pixel 4a is concerned. Here are the leaked specs of the Pixel 4a.

Leaked by leaker prodigy Ishan Agarwal, the Pixel 4a will have a 5.81-inch FHD+ OLED screen with a 19.5:9 ratio and an always-on display. As expected, the front panel will have a punch-hole camera on the top-left corner.

Inside, the smartphone will sport a Snapdragon 730G chipset, 6GB of RAM, and 128GB of internal storage. It will have a 12.2-megapixel, f/1.7 dual pixel rear camera with OIS. Meanwhile, the front-facing punch-hole camera is an 8-megapixel, f/2 selfie shooter. It can take videos of up to 4K resolution (30fps) or 1080p resolution (120fps).

In other specs, it will come with a Titan M Security Module for protection. For power, it has a 3140mAh battery, a slight bump from what was expected in previous rumors. 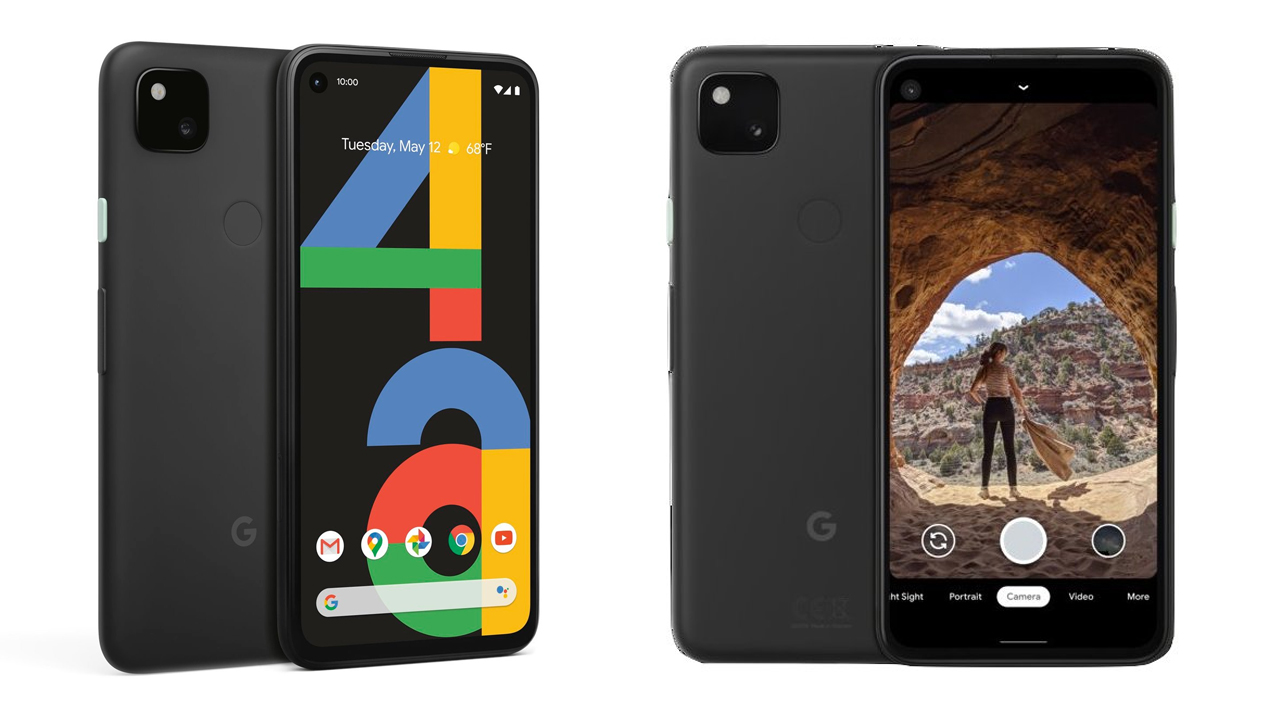 Besides the almost-complete list of specs, Agarwal also leaked a few press renders of the smartphone. It looks just as expected: simple, sleek, smooth.

As for availability, the Pixel 4a has an interesting launch date, according to the leaks. Coming first to the US, the UK, Ireland, Germany, Australia, Japan and Canada, the Pixel 4a 5G will launch with the Pixel 5 this fall for US$ 499. Now, we don’t have any details about the Pixel 5 series yet. If the leaks are correct, the next generation is coming soon as well.

SEE ALSO: There could be a Pixel 4a variant with 5G