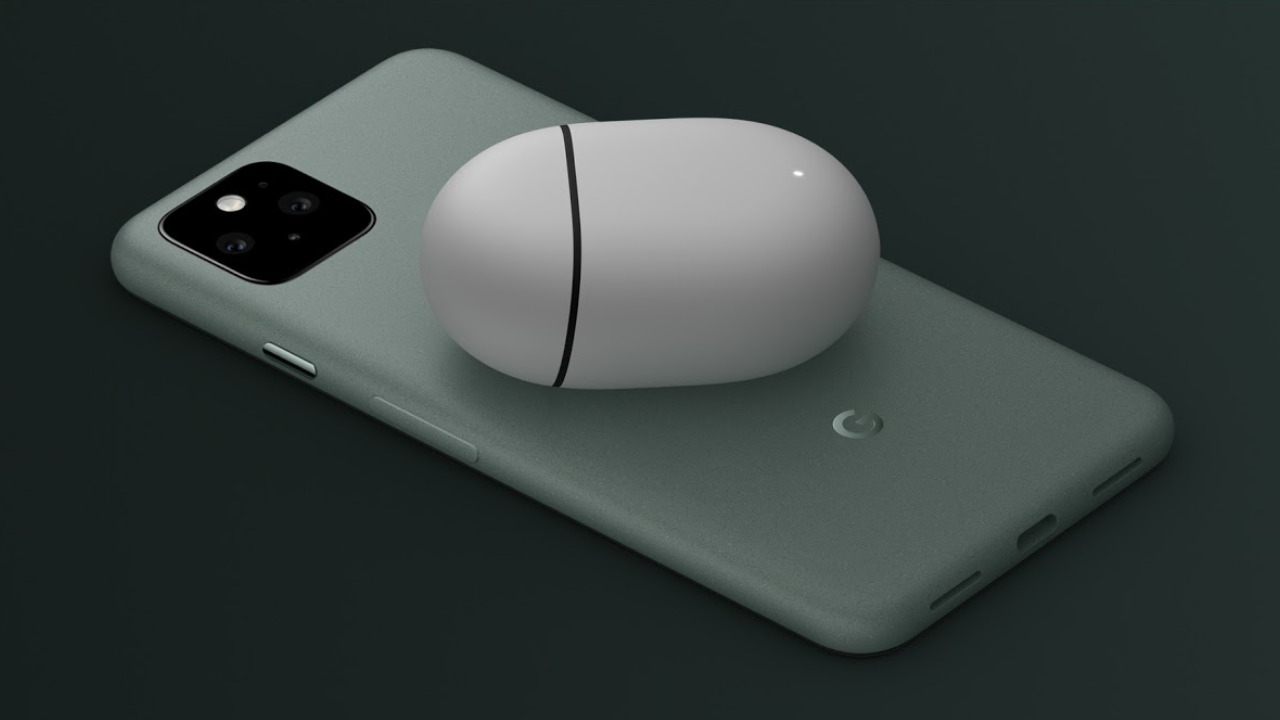 Google’s latest flagship — Pixel 5 — recently launched featuring modest specs for an attractive price. One of the notable specs of the phone, however, is wireless charging. This is baffling since Pixel 5 is made of an aluminum back. Traditionally, wireless charging requires glass or plastic back to work properly. Now, Google shared some tidbits on how it managed to cram wireless charging into its flagship phone.

Bio-resin is the key

As such, the body of Pixel 5 is actually a combination of metal and plastic. The aluminum body is basically the phone structure, giving it a sturdy feel. By using bio-resin, Google was able to cut a hole in the chassis, allowing them to put a wireless charging coil inside.

Some might wonder why Google didn’t just put a glass or plastic back for the Pixel 5 instead. A response of Google to Android Authority gave us a clear reason why: the company wants its flagship to be as thin as possible.

Thinness as a factor for going with a metal body makes sense considering that the latest Pixel has a bigger battery than last year. Cramming in a 4,080mAh battery would have made the Pixel 5 thicker. Going with an aluminum body and plastic combination allowed Google to retain the “thin footprint” that its Pixel smartphones have on its latest flagship.

It’s impressive what Google has done this year for its Pixel 5. The phone managed to cram a large battery in a compact body while also packing water resistance along with wireless charging. Hopefully, though, the use of a super-thin plastic layer won’t affect the charging performance or the phone’s sturdiness in any way.