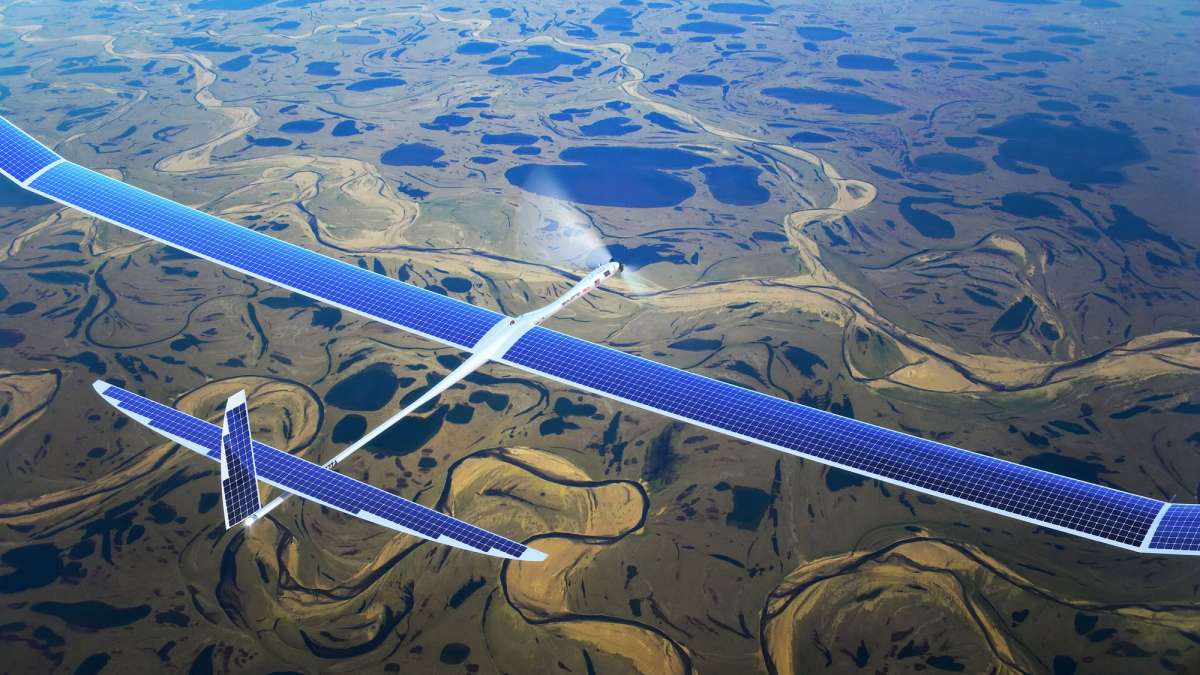 Whenever a tech giant gobbles up another company, there’s always tons of speculation about what the tech giant has up its sleeves, and how the acquired company’s expertise will find its way into an actual product.

So when Google acquired high-altitude drone manufacturer Titan Aerospace in 2014, the tech world blew up with Google’s big plans of sending Internet drones to space. Those plans became much clearer today, following a Guardian report about another top secret Google project called SkyBender.

Titan has been known for its solar-powered super drones “Solara” which can function as atmospheric satellites. The unmanned aircraft can operate at 65,000ft (20 km) altitude about 50% higher than a Boeing 747 jumbo jet. At this height, the drone operates for up to 5 years independently and uninterrupted by weather patterns.

A single Solara drone uses thousands of solar cells producing enough energy to keep it flying. Each drone is equipped with lots of sensors opening up a range of possible use cases including acting as GPS replacement satellites in case of terror attacks or to produce real-time Google Map images that are always fresh and available on-demand.

Since last summer several high-tech drones have been built together with a “pilot optional” aircraft called Centaur and are now tested at Spaceport America located in the Jornada del Muerto desert in New Mexico. 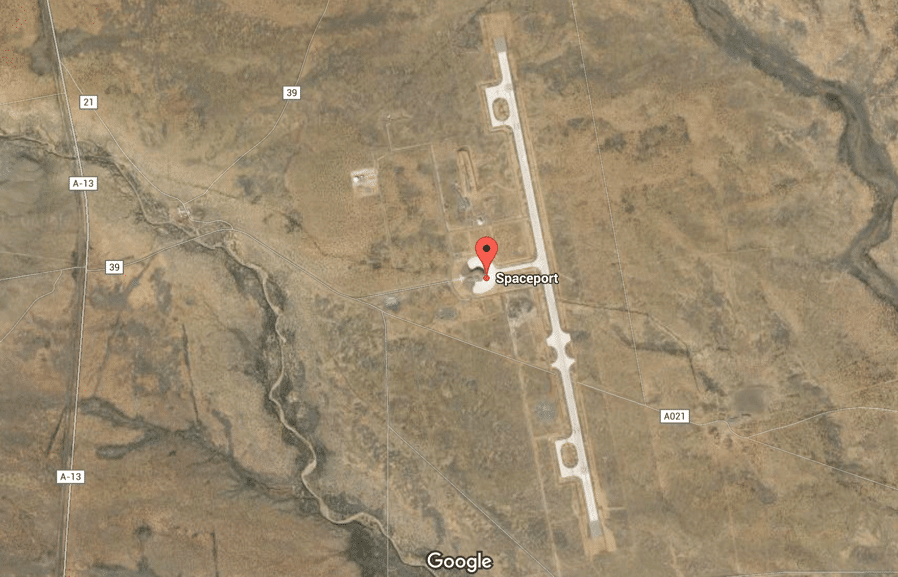 The Federal Communication Commission (FCC) licensed the testing of the new millimeter-wave drone-based technology until July 2016. It has yet to be seen where the project will evolve from there.

Before Google, the U.S. military had been testing a similar drone-based technology to provide high-speed connectivity for troops in remote areas.

This isn’t the company’s first foray into providing Internet to remote areas from above. Back in 2013, Google announced its Project Loon initiative that involves sending up hundreds if not thousands of Internet balloons into the stratosphere, bringing Internet to areas that were previously unconnected.

Who doesn’t dream of buffer-free Netflix anywhere on earth?