Huawei calls the Mate 10 Pro an “intelligent machine” and not just some regular smartphone. But how special is it really?

We try to answer that and more in our unboxing of Huawei’s high-end flagship.

The dual-camera setup co-engineered by Leica makes a comeback, along with a brand-new FullView display and some of the most high-tech AI-powered processing we’ve seen on any smartphone.

We find the retail box itself just as delightful, making the Mate 10 Pro a late yet solid contender for our smartphone of the year.

See what we mean right here: 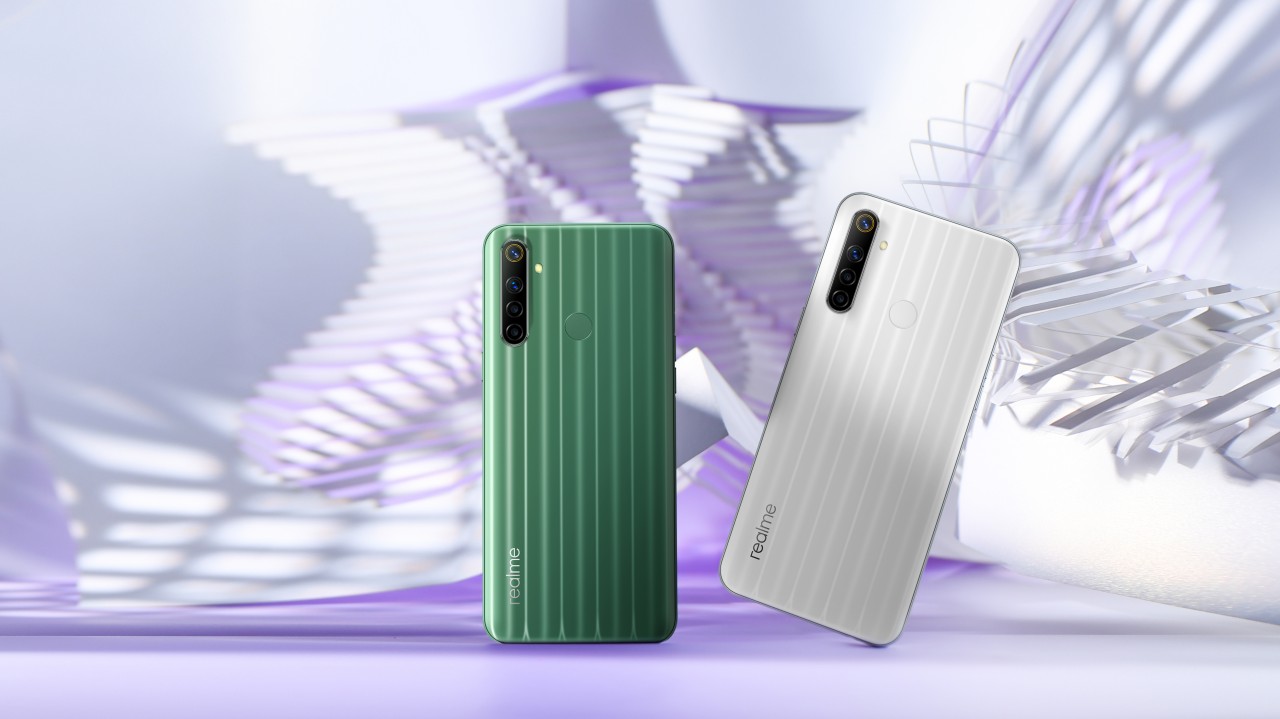 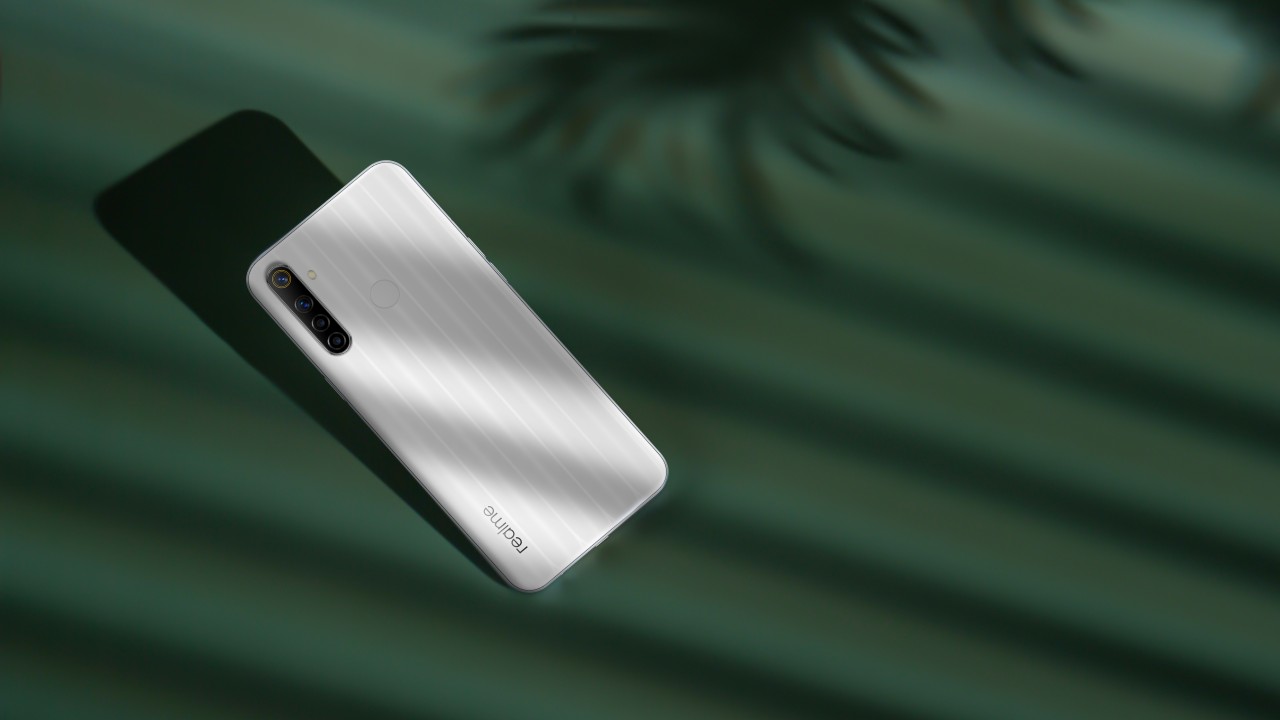 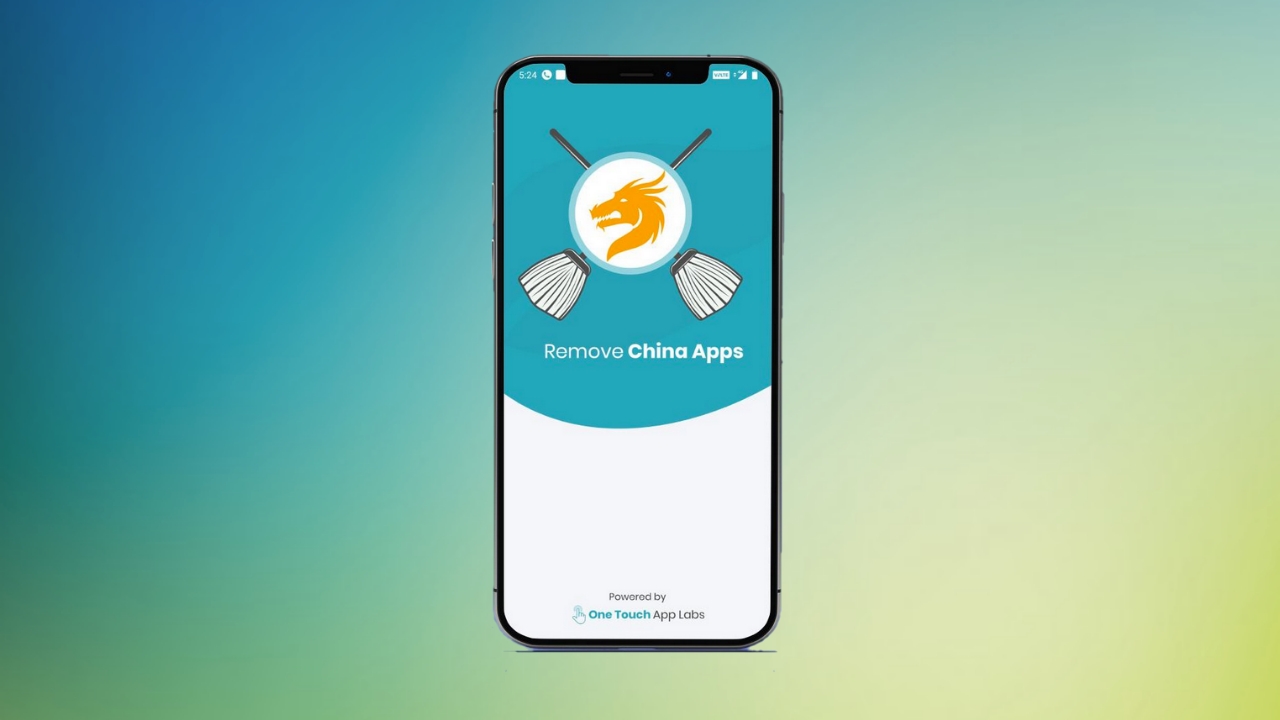