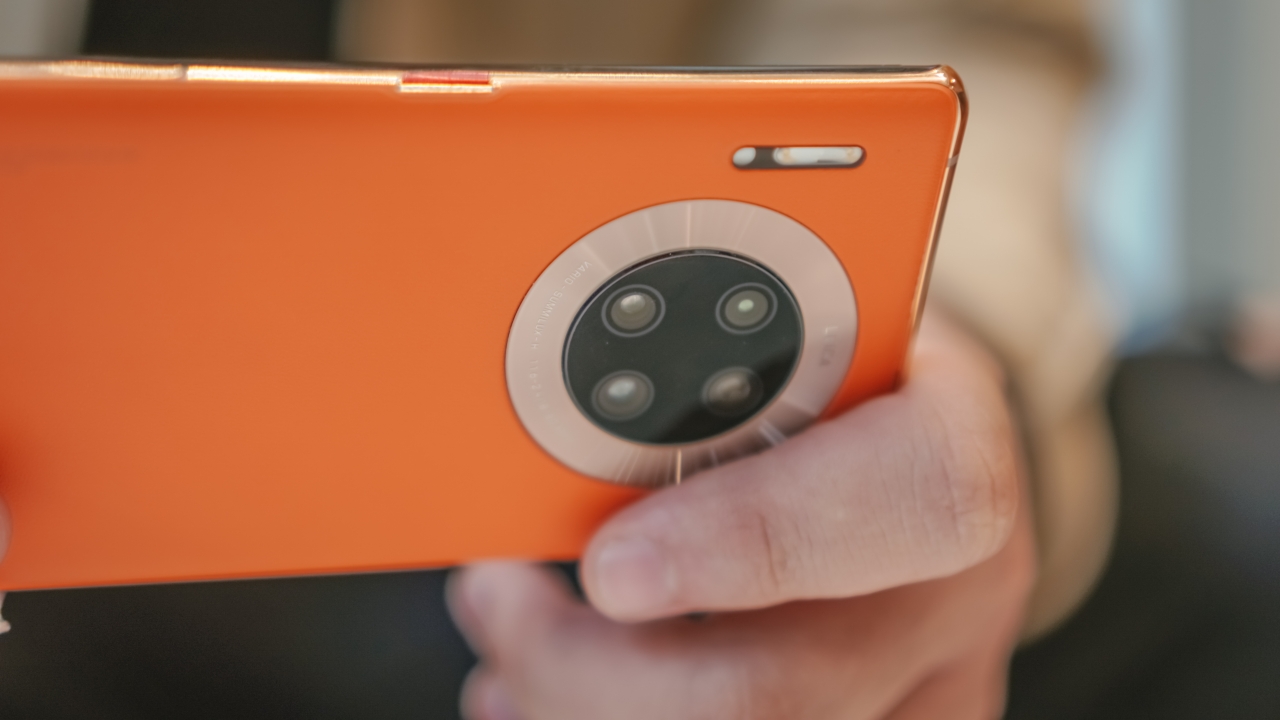 Recently, Apple confirmed the much-awaited but much-delayed launch of the iPhone 12 series. As expected, October is a hotspot for phone launches once again. Now, according to a new leak, Huawei wants to join in on the fun. The leaked invite reveals that the Mate 40 series is coming very soon.

The leak, offered up by Twitter leaker Teme, reveals an October 22 announcement date. At the same time, the lineup’s pre-orders will start in China. Afterwards, the Mate 40 series will officially start shipping out on October 30. The company will start preparing as early as next Monday.

•October 12 is next Monday, warm-up starts then

Helping the leak’s validity, Teme has previously spotted the Mate 40 series in the wild recently.

Unfortunately, the leaker does not reveal or know when global sales will start. If previous rumors are true, Huawei is releasing the Mate 40 lineup next year internationally.

Huawei is expected to launch three models for the upcoming flagship series: the Mate 40, the Mate 40 Pro, and the Mate 40 Pro Plus. (The series will also reportedly receive a Porsche Design variant as well.) All three models will feature the new Kirin 4000, which potentially marks Huawei’s last in-house chipset.

Despite the mounting pressure against the American government, Huawei is still poised to continue its smartphone production. Of course, the company is still lacking in essential components such as chipsets, cameras, and software.

UPDATE: Confirmed! We just received an email confirming the event on October 22.

SEE ALSO: Sony has applied for a license to sell to Huawei